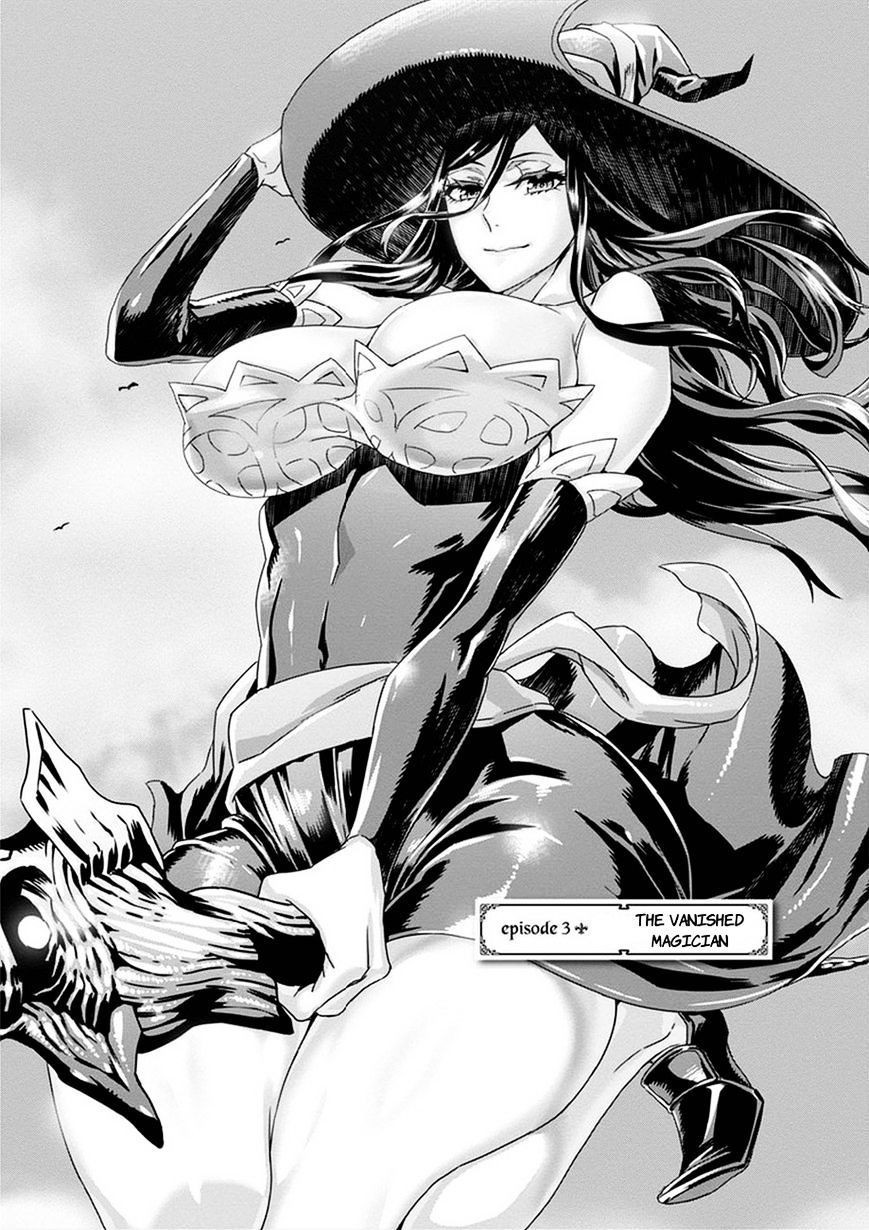 Two more for the wall. We’ve got two more slabs of paper pulp with words done printed on them for a trophy. Sometimes it feels like we’re never going to recapture that golden hunt, boyo. We’ll get there one day or die trying.

Tim has Sleepless Domain. It’s an OEL which is apparently still a thing that companies publish. There are magical girls who protect a city at night from monsters. We follow a team of five who all die except for the water girl Undine. She discovers that there may be more than meets the eye. It’s painfully slow and the full color does nothing for it. Burn It.

Weltall has Dragon’s Crown. It’s loosely based on the game of the same name. It’s mostly recognizable by the character art. Particularly the Amazonian axe lady. The plot can be described by Weltall in the episode but we’re not penning it here. It’s incredibly bad and gave him both a reason to drink and something of a headache, earning a Burn It.