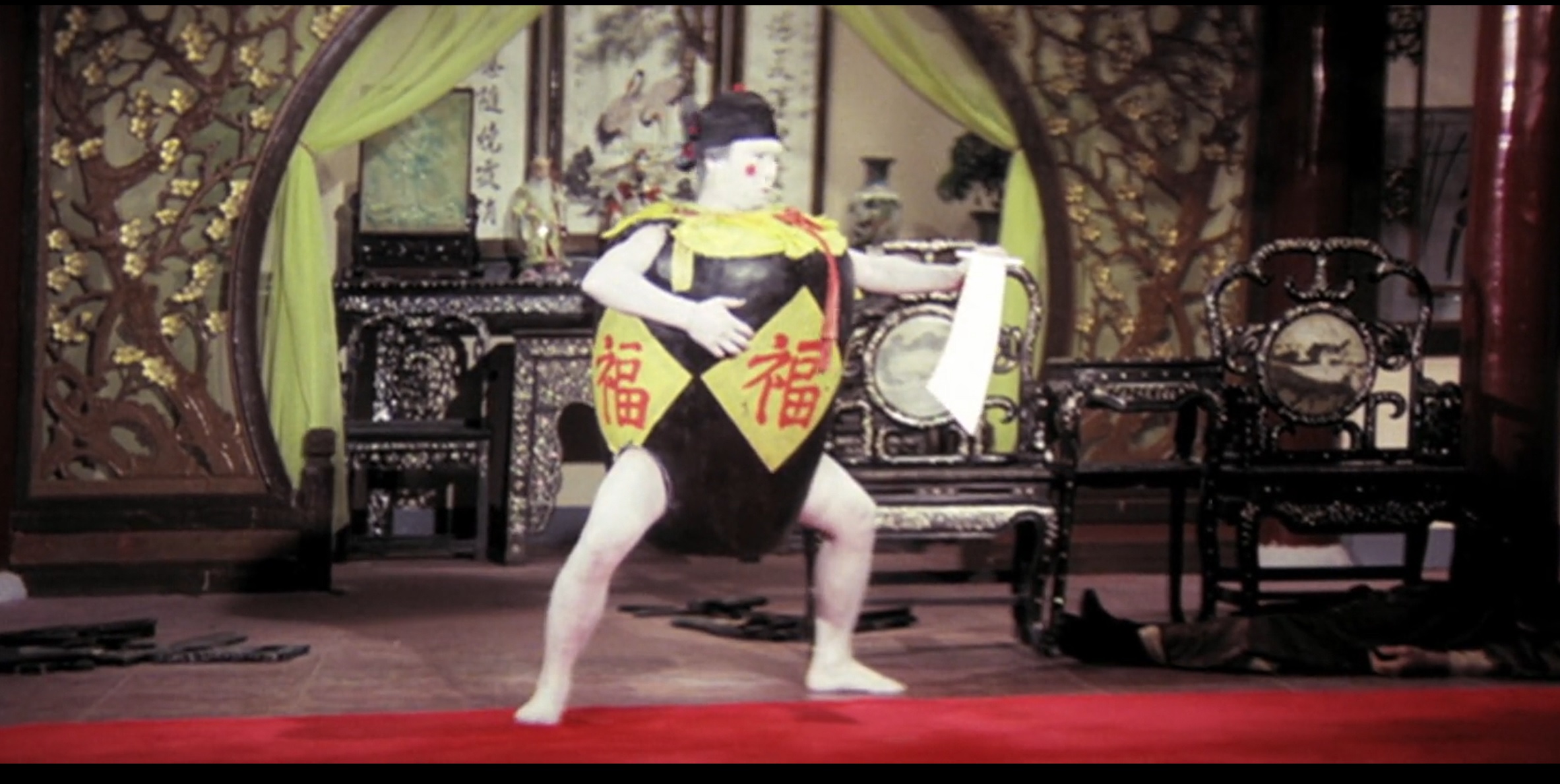 Let’s dig into the best year to ever have occurred in the history of our lives. At least that’s what we’re going to call it based solely on the films that came out that year. We’re not going for anything most people have heard of though, we’ve got The Miracle Fighters(1982).

It’s a fantasy Kung Fu movie where we follow a kung fu master who gets betrayed, runs from the king, and raises a random child as his own. This kid then learns kung fu magic, which we dubbed FunKu, and competes to be recognized as a wizard. His rival is naturally the bat sorcerer who wanted to kill the prince.

Tim has Double Dragon(1994). It’s Los Angeles after the big quake and it’s gone post apocalyptic. But enough about our vision from next week. Billy and Jimmy Lee are cowards who don’t like to fight. Which is exactly how they are in the game. Their game rival comes over as well played by the T-1000 who wants their magical amulet half to become all powerful instead of just having shadow jutsu.

Weltall has The Thousand Faces of Dunjia[2017]. This is touted as a sequel to the first movie we did this episode. Which is odd because this is about martial artists who fight ancient aliens. The only thing that seems to link it is the presence of martial arts and the same director.