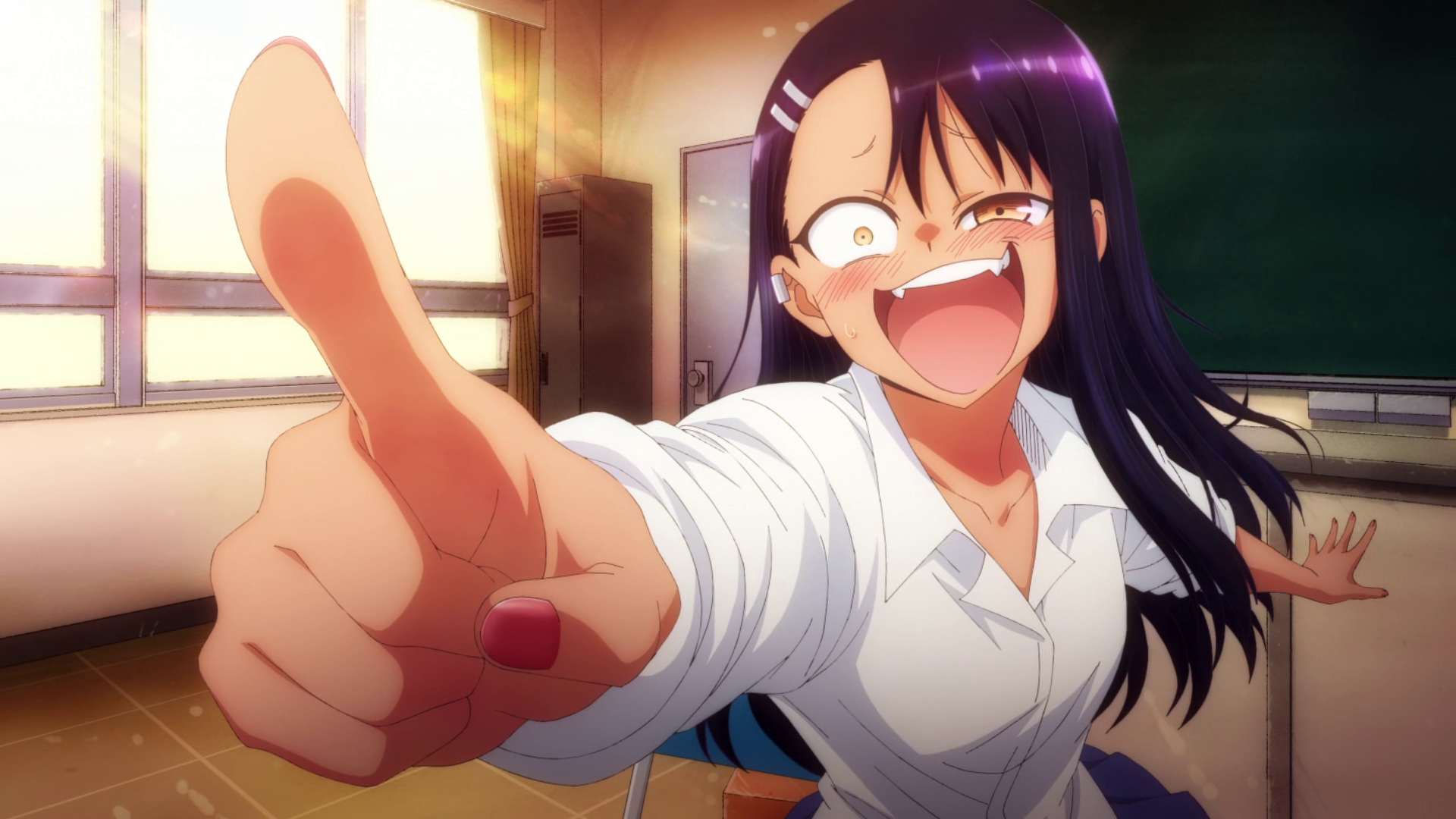 This week on Anime Pulse we got recycling with the power of a burning finger, being possessed by the ancient spirit of a samurai, and the most cultured talk about fan service in anime ever. Up first Joseph is surrounding himself with Tharjas, and Andrew’s weather is hot and cold and then hot again. Afterwards there’s news of another strange theft, China gets it’s first new anime since 2007, and horrible women in a terrible anime wear sexy undergarments. Lastly the previews make a return as Joseph gets teased so hard he takes in a girl off the street, and Andrew allows the spirit of a samurai to possess him and battle football players.

Turn Your Leftover Gundams Into Energy

China Finally Gets a New Anime Since 2007