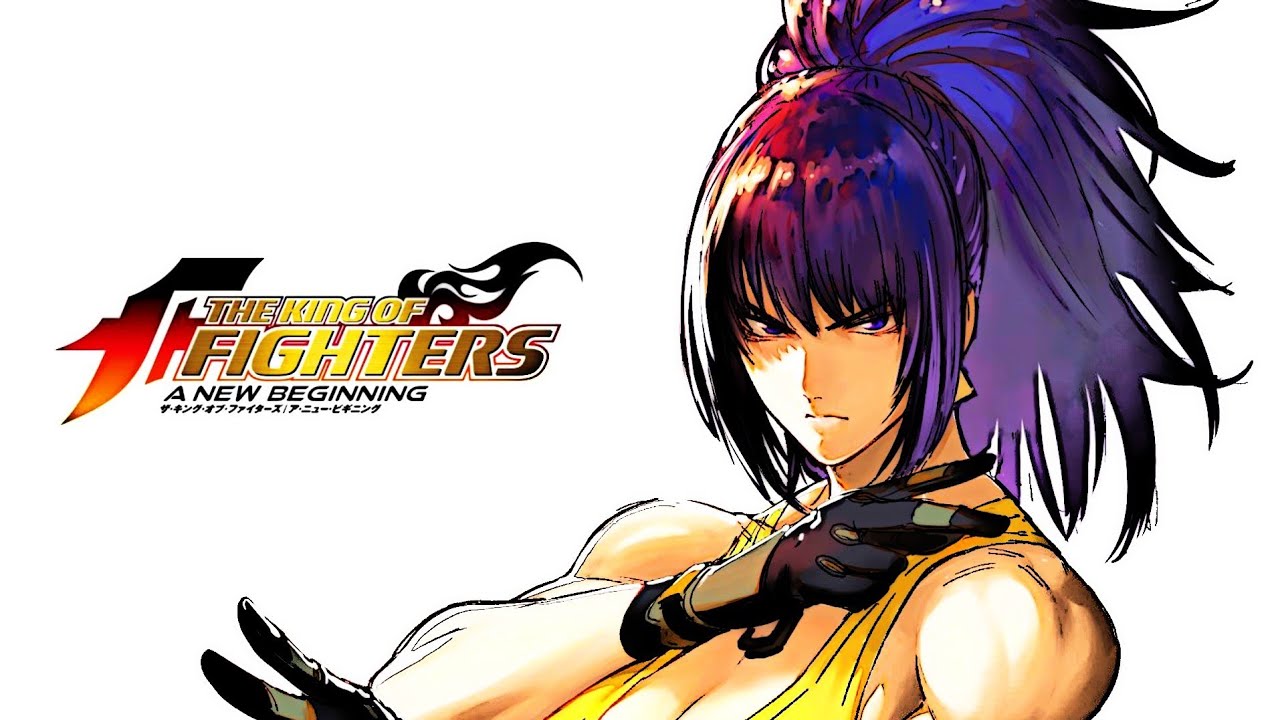 From a mystery box, whence no one knows it came. We drew from it a pair of books, the like of which we had never lain eyes. An ethereal brilliance reached out and blinded us for an instant. Like a dream, the light was gone. Leaving us to wake up in a smoking crater.

Tim has Final Fantasy Type-0. It has Final Fantasy in the name so you know it has crystals, magic mumbling, and an evil Empire. There’s a group of super powerful students call class zero. They do something and fight the empire who are bad. Though they may accidentally make the Empire out to be sympathetic. It still gets a Burn It.

Weltall has King of Fighters – A New Beginning. If you’ve ever read a manga about tournament fighting, you’re going to be confused. There are some recognizable trope in there in the same way there are bits which you recognize as meat in a back alley sausage. Comprised of rat droppings, horse anus, and dead monarchists, it gets a Burn It.