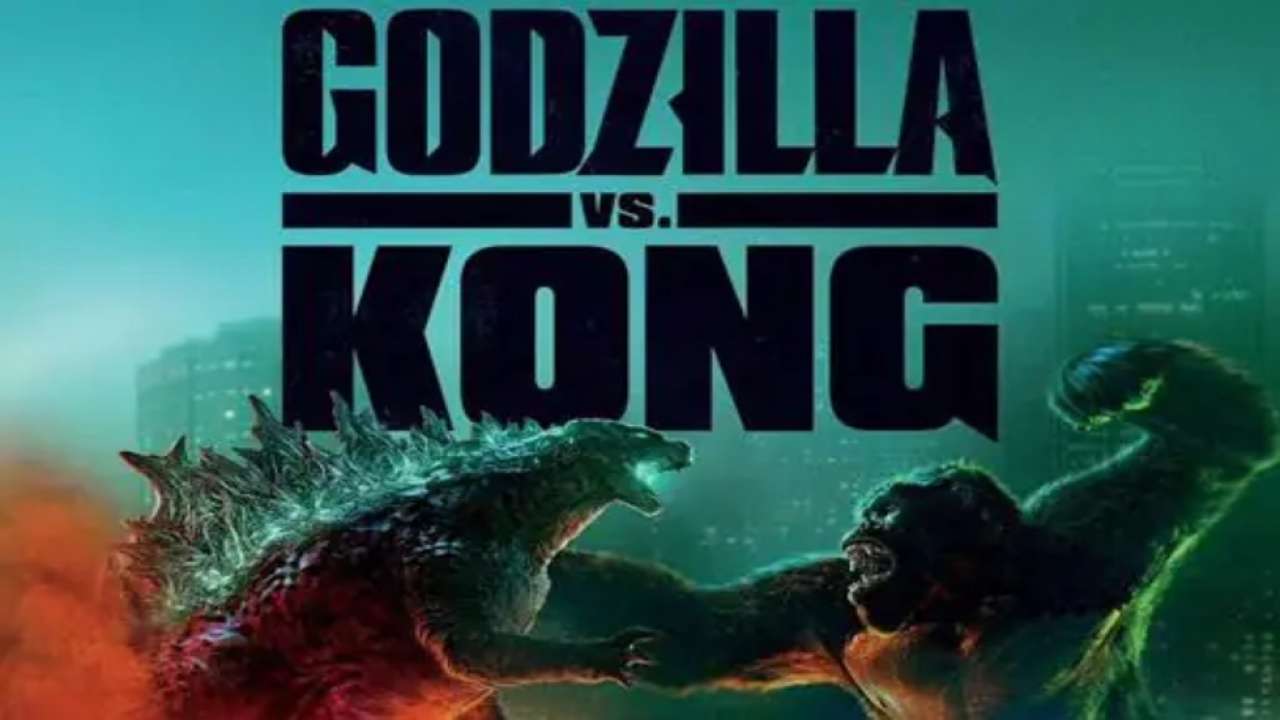 Giant monster fight the movie better known as Godzilla Vs Kong[2021]. It just came out and we drove to Texas to enjoy some pre-2019 theater experience for it. So you’d all better be grateful that we did that very real thing in order to bring you an unwanted review.

There’s Kong, who’s older and bigger now so the fight isn’t one sided. Godzilla attacks Florida, presumably because Florida-man sold him some cut bath salts. The not-an-evil-corporation headquartered there was definitely not making a Mechagodzilla using the skulls of King Ghidorah. There are also humans wandering about, stealing screen time. We’re certain this is because they’re compelling and not because it’s cheaper than CGI.

Tim then has Are You Afraid of the Dark. A nineties to the max series which is a kid focused take on horror anthologies like Twilight Zone. The segments are bumpered with kids telling supernatural or sci-fi stories around a campfire. A lot of them are bad and acted by Canadians pretending to be Americans. It is a time capsule of the era, replete with a lot of neon and jean jackets.

Weltall has Honest Thief[2020]. Liam Neeson plays a bank robber who’s never been caught. Everything is fine until he falls in love and decides to turn himself in because that’s how you start a relationship, by going to prison. Unfortunately for him, the FBI betrays him because they want the money he’s been stashing away.