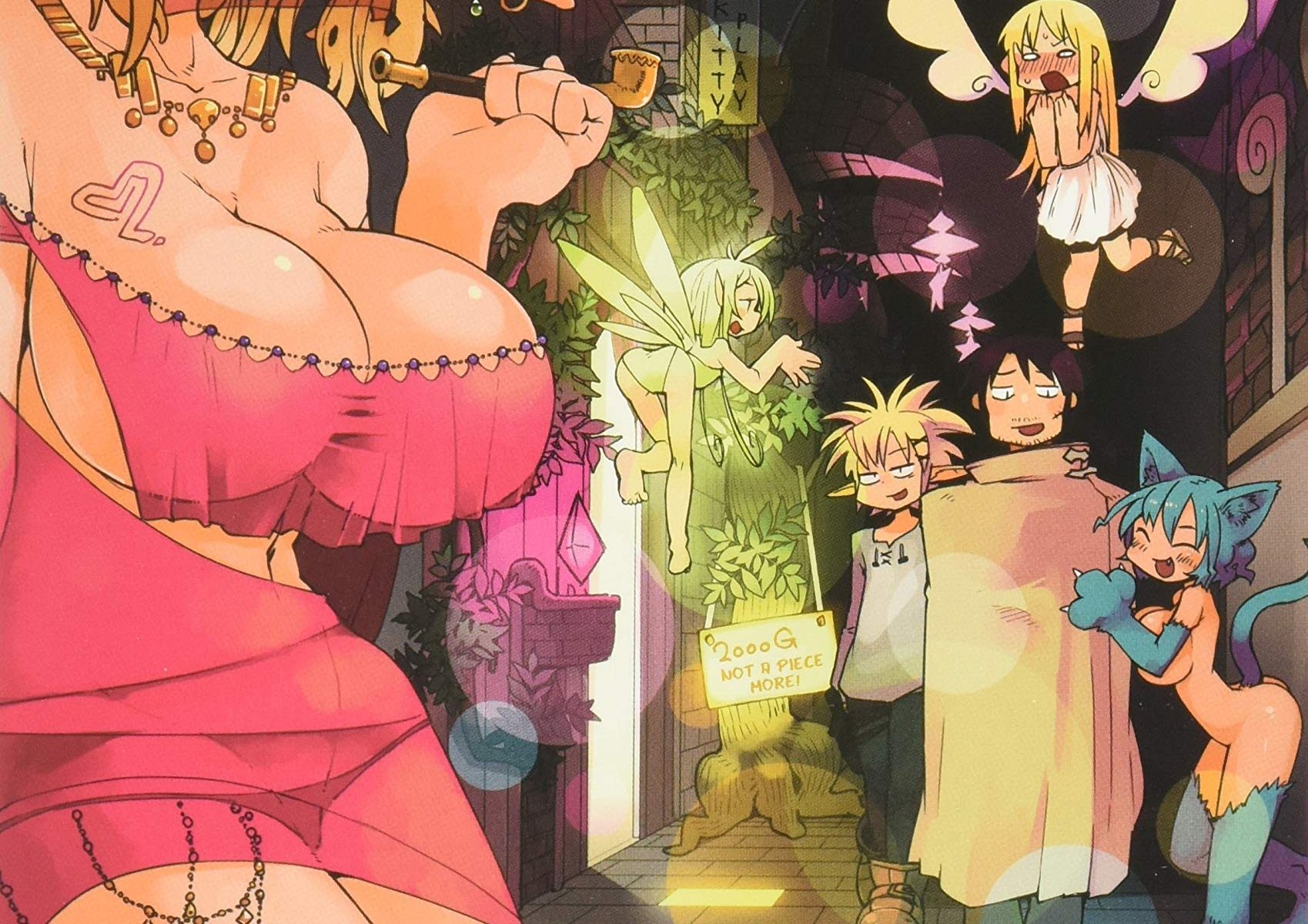 Another episode and yet two more manga from the box of mystery. Whoever wanted us to review this intended us to hurt a little. If that was the intent, they’ve done an incredible job dispensing agony. So if they need feedback for masterclass in villainy, top marks from us.

Tim has Shinto. At first glance, you might be confused into thinking it’s a manga. Sure the pages are backwards but the style is clearly manga and the title is Japanese. But it’s an OEL and that’s just one of it’s sins. There’s a kid who resurrected his brother by making a pact with a demon. Who then possessed his brother’s body. We don’t care and neither should you. Burn It.

Weltall decides he’s into the controversial titles so he grabbed a handful with Interspecies Reviewers. You’ve heard the pitch, there’s basically a fantasy world with various humanoid species. Some of them work in brothels. There’s also an angel who looks like a loli but is the biggest hung male in the group we follow. It gets a Crackers.