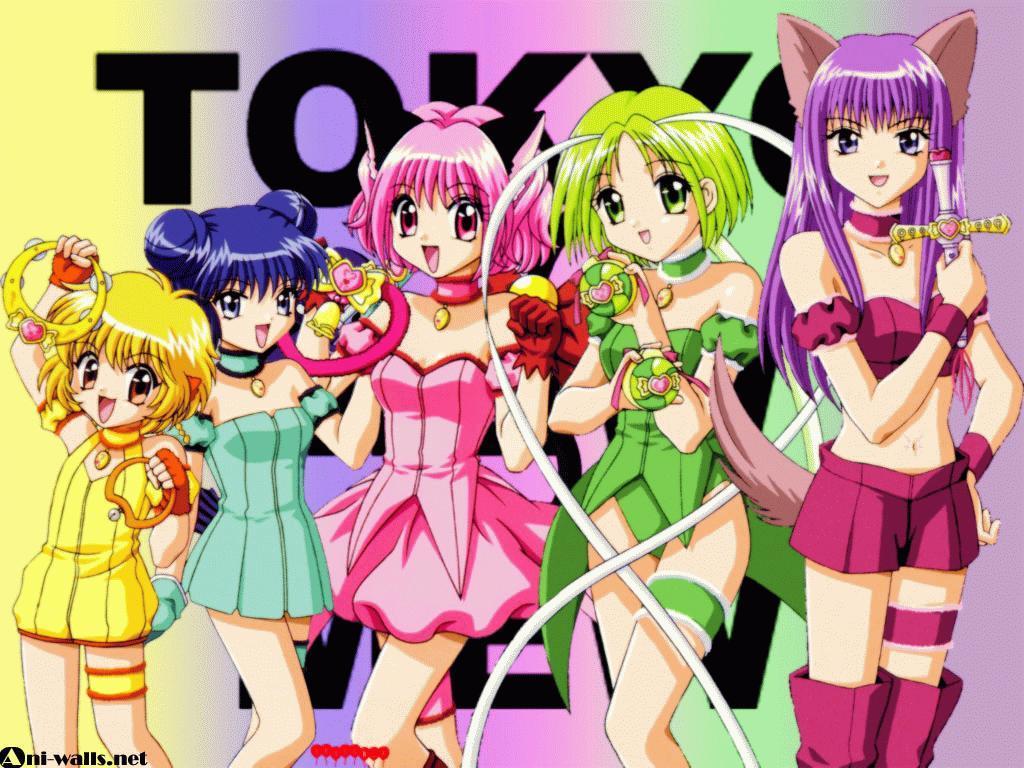 What’s better than one review? How about three? That’s what we bring to you packaged in one show. All for the low low price of the brain cells you’ll burn listening to us talk. Not as many as we cook getting through these requests that come into the PO box with no return address and smelling vaguely of the ocean.

First is Tim with TokyoPop’s Code Lyoko. It’s one of those “Cinemanga” that they made. Where they pay an intern in experience to take screenshots of a show, put it into a boring format, and add text boxes. It’s French show that someone watched. It’s about a sort of virtual world and real world where viruses come across and infect things like rats. You know, those things that are normally vulnerable to hackers. Living rats. It gets a Burn It.

Next up on Tim’s plate is Neon Genesis Evangelion – The Shinji Ikari Raising Project. It’s a manga based on the premise of alternate universe of Eva. The one where Shinji imagines his life as just another shonen protagonist with an abusive childhood friend in Asuka and a two parent household. Rei shows up and he’s strangely attracted to her, especially since they’re distantly related. It almost sells Tim on the premise until they re-introduce the Eva’s and Nerve. It also gets a Burn It.

Weltall has a collection of Tokyo Mew Mew. We have some girls who get shot up with random DNA. With a dart, not a stepfather’s khaki creature. The guy shooting people with darts needs help from the girls he’s tagged, and can now transform into cat girls, in recovering the animals who got some human DNA. It makes a clean sweep by landing in a pit with the rest with a Burn It.