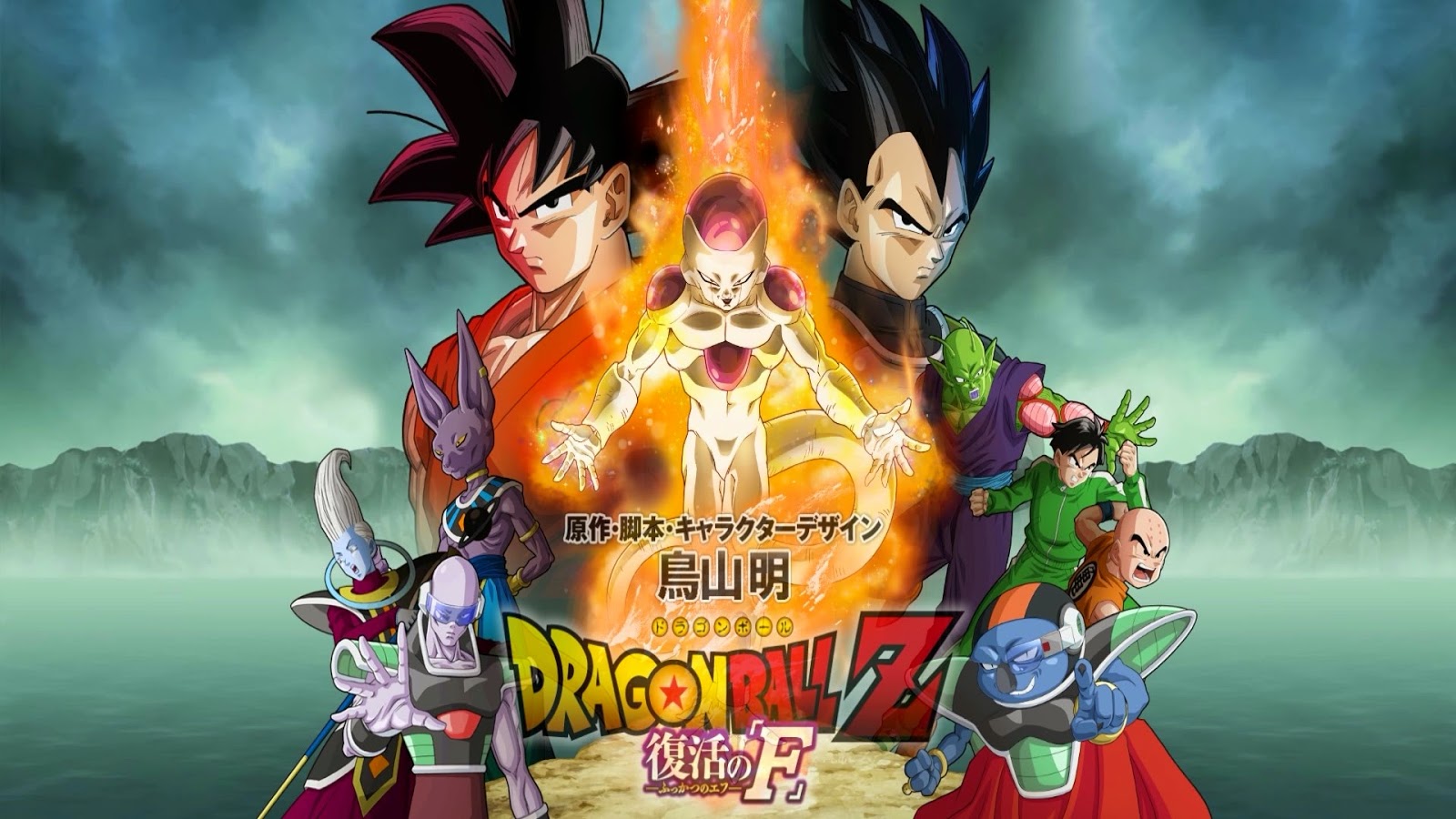 This week on Anime Pulse we got some a little special for ya, as Andrew dishes out two reviews at the price of one, Joseph starting to crack under the pressure of ranked games in MTG:A, and our favorite AMVs. Up first IRL news gets Joseph spending money on flights and putting in A/Cs, meanwhile Andrew is going Japantastic in his hunting of monsters before wrapping up the season of previews with his short takes. Then in industry news Joseph has a real talk about Japan’s prison system, and Andrew sombers us with the passing of a legendary author. Lastly in the reviews Joseph earns a Yandere after removing her lifelong curse with a washcloth, and Andrew powers up to Super Andrew God next time in Anime Pulse Z.