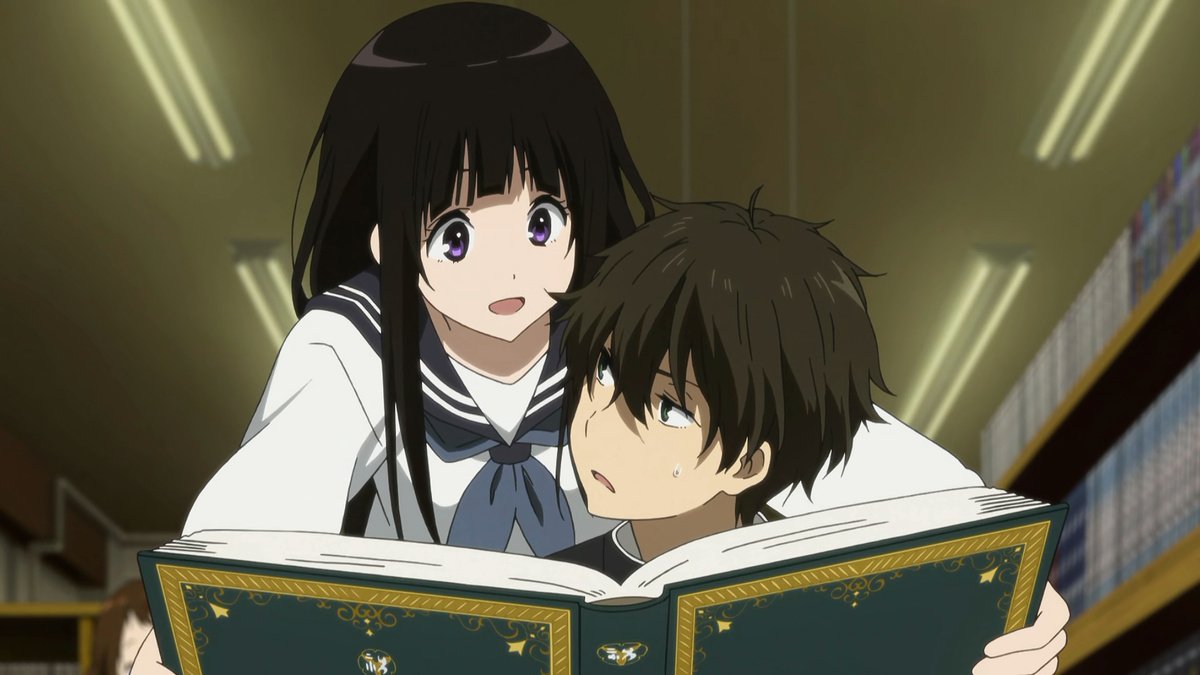 This week on Anime Pulse we got curiosity that infected the Oreki, renting overweight men and woman, and the attack of the killer hay fever. Up first IRL news brings us Joseph handing in his Assault Carbine for a Crystal Slime, and Andrew struggles through his hay fever to talk about the worst anime we enjoy. Then industry news brings up topics like an invasion of Attack on Titan artwork in a train station, and the creator of Ranma 1/2 explains why she can never have her characters just confess their love. And lastly we have more reviews as Joseph lets out an exasperated sigh in a isekai video game, and Andrew is curious about curiosity in High School.

Log Horizon: Destruction of the Round Table – Netflix
Wikipedia

I Love You? GET ON WITH IT!

One Reply to “Episode 707: Log Hyouka: Destruction of the Kininarimasu!”