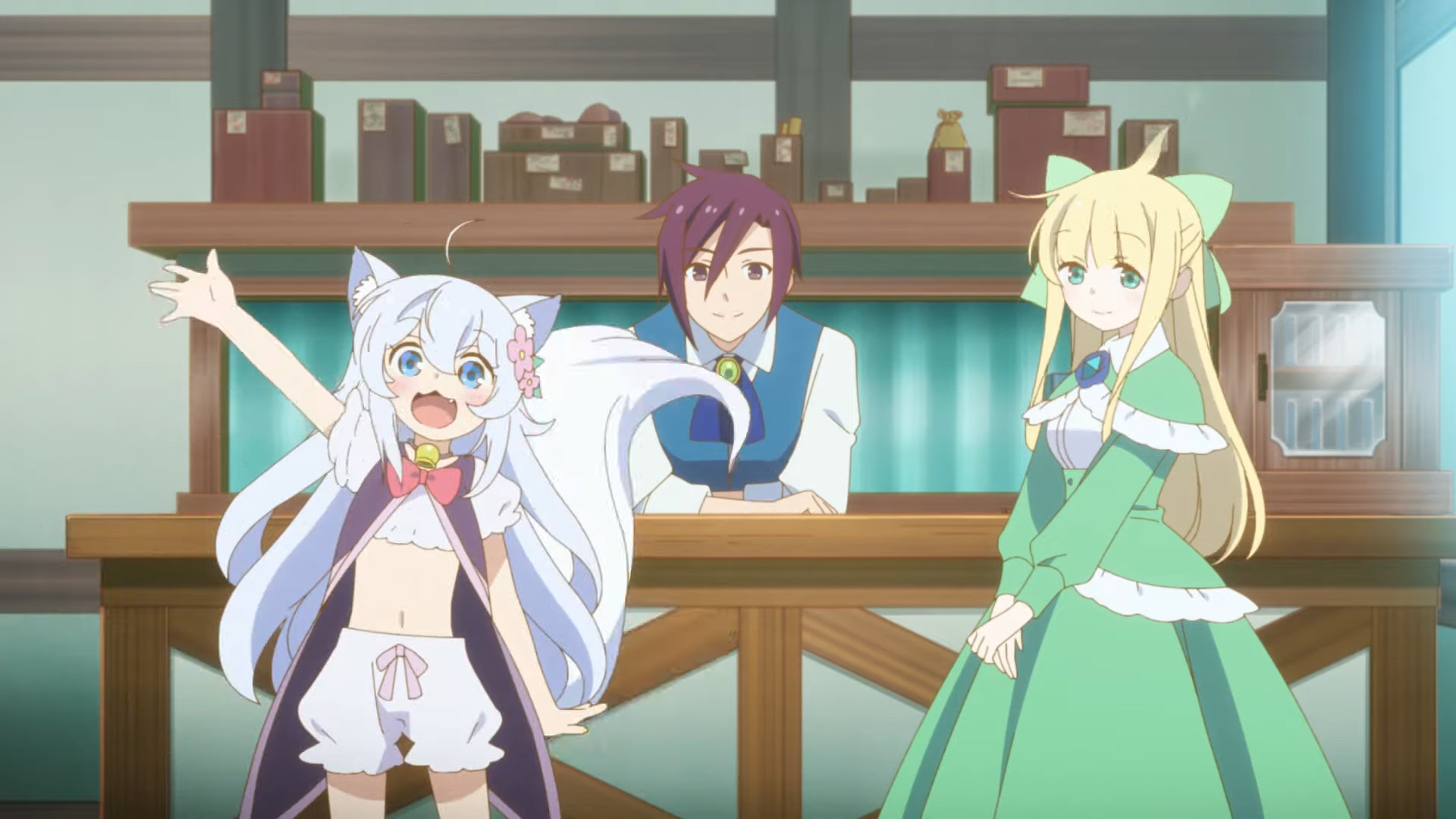 This week on Anime Pulse we got a spackling good time, video games that became anime, and being so ugly you get denied hero status. Up first Joseph has been working on a new project he’s been working on in his bathroom, and Andrew has bought an arcade stick to become an elite gamer. Then in the industry news Andrew goes it alone, talking about his new found respect for J.C. Staff and some dude flinging shit at Miyazaki. Lastly in our second round of previews Joseph gets rejected by the goddess that summoned him so he opens up a drugstore, and Andrew is born from a giant peach so he combines with another boy to rescue a princess.

Drugstore in Another World
Wikipedia