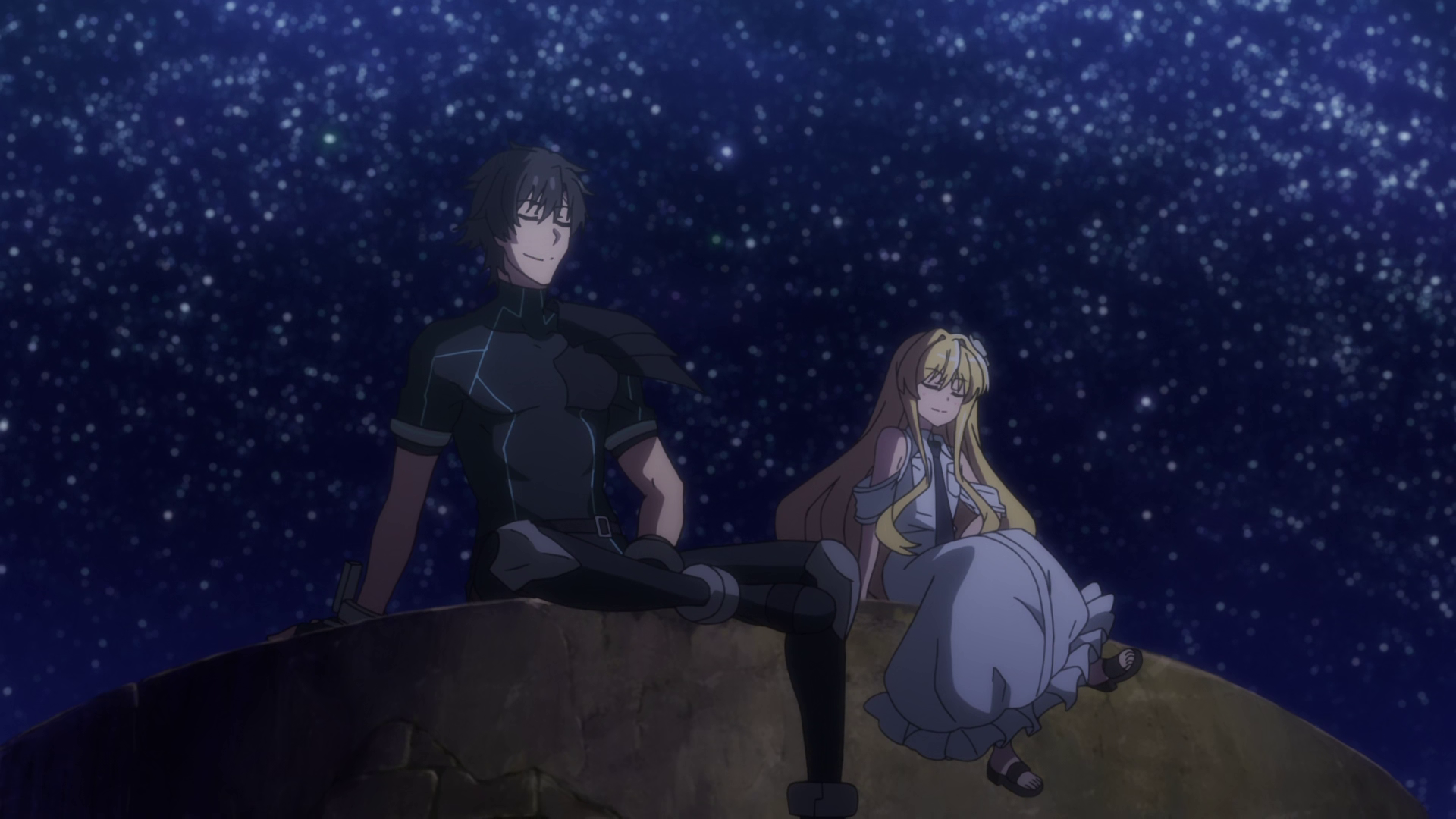 This week on Anime Pulse we got one less reason to visit Japan, invaders attempting to take over an Isekai, and super hype for future FGO events. Up first is the IRL news with Joseph gushing about the Japanese released FGO events for Camelot and more recent ones, and Andrew is sending the FBI home with his inquiry into favorite Onee-sans in anime. Then in the industry news Sony seals the deal on their purchase of Funimation, and otakus infiltrate top Olympic sports just so they can do cool poses. And lastly we return to reviews as Joseph is sent to another world by his evil sexy bosses along with a loli android, and Andrew gets retro with a look back at what inspired him to become a cute humanoid-robot pilot to fight space monsters.

Combatants Will Be Dispatched! – Crackers
Wikipedia

An End to a Nearly 350 Year Old Sweets Lineage