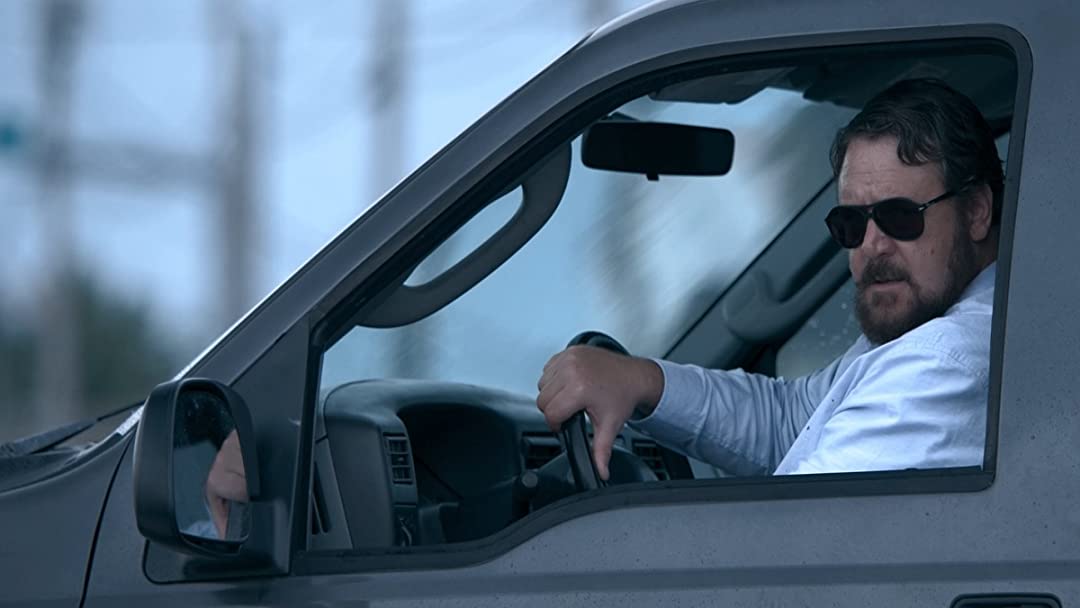 Our main protagonist is Rachel, life’s butt monkey. She works as a hairstylist; is always late, drives a shitty Volvo, and her brother has the intellect of a dying bamboo plant. She runs across Crowe in a road rage incident and refuses to apologize and says she’s having a bad day. Crowe decides that she needs to learn exactly what a bad day is. Having just killed his ex-wife and her boy toy the night before, he’s got nothing to lose.

Tim briefly talks about the Addams Family(1991). Yes, there’s the new animated one but it’s worth a peek back at the movie that seems to have launched a whole revival of TV to film adaptations. There’s a lot going on that means it’s more comedy moments strung together with a plot about stealing the fortune of the Addams’.

Weltall and Batou have both seen Free Guy[2021]. Ryan Reynolds is an NPC in a GTA-like game. Every morning he wakes up and heads to work in a bank, shit happens, and he respawns in bed. Until one day when someone robbing the bank drops his glasses. It turns out the glasses give anyone who wear them the HUD of a player. This leaves Reynolds to act like a player who they humans think is a super sneaky hacker-man.