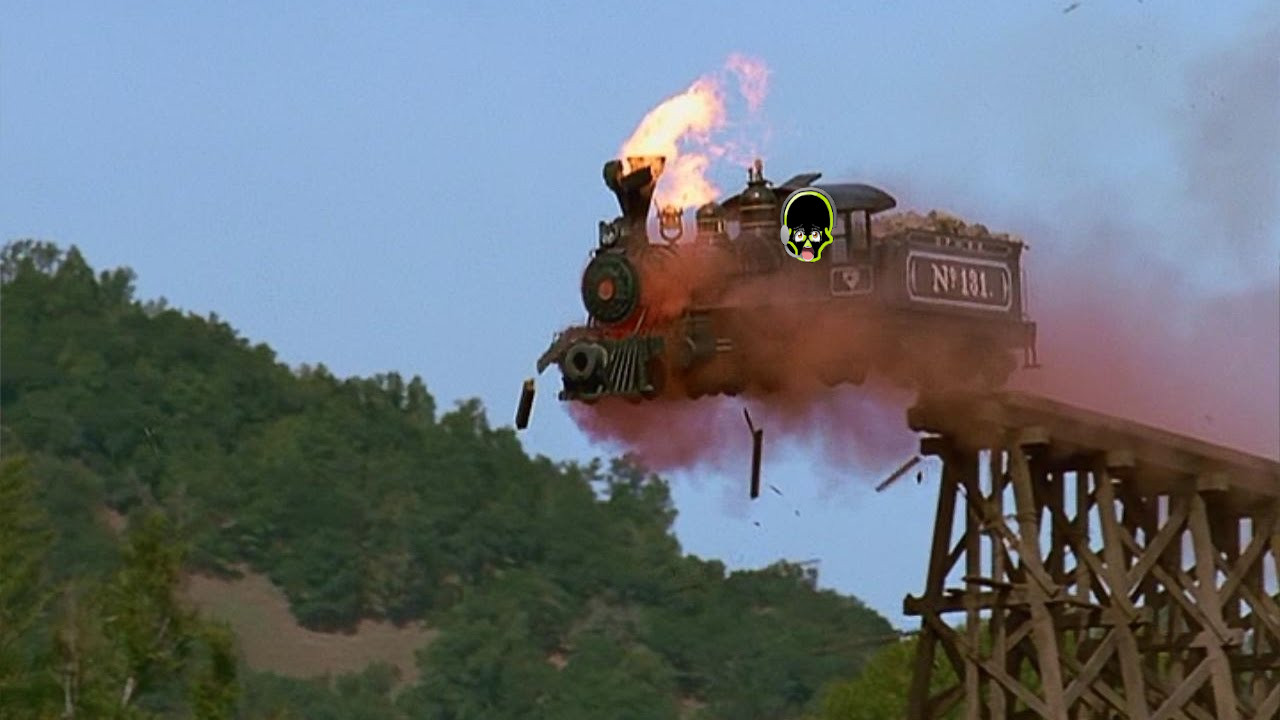 This week on VG Pulse, the fall season has started and Aki is now officially “old”! We start off with side notes of birthdays and life in the retail sphere as fall season kicks off, before diving into the news of Twitch hacks exposing its source code, the release date of Five Nights at Freddy’s: Security Breach, some of the highlights of Sony’s recent State Of Play showcase, the current problems with supply shortages and how they’re impacting the current tech sphere, and much more!! After the news, we finish off with talk of games, anime, and food! All this and more up next on VGP 368!! -Aki