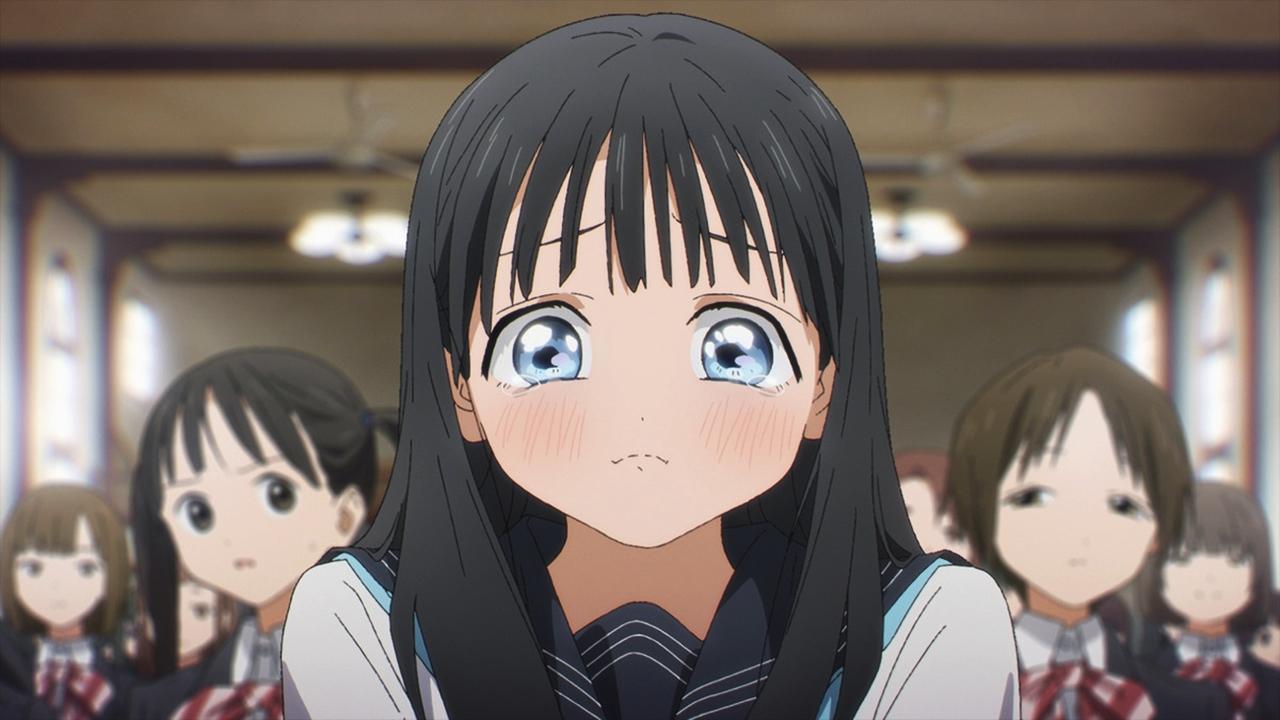 This week on Anime Pulse we got more updates on the French Fry war of 2022, knock-off Komi-san, and Super Mario XCOM. Up first IRL news sees Joseph return to performing Magic, and Andrew would like to know who our first anime crush was. Then in the industry news we make one last trip to look back at the disaster known as High Guardian Spice, and even more participants in the Japanese Potato shortage. And lastly in the previews Joseph debates how to best rebuild his kingdom after trying to secretly sell it off, and Andrew gets raised in the 24th Ward before heading to a prestigious school where he wears a Sailor uniform.

How a Realist Hero Rebuilt the Kingdom Part 2
Wikipedia