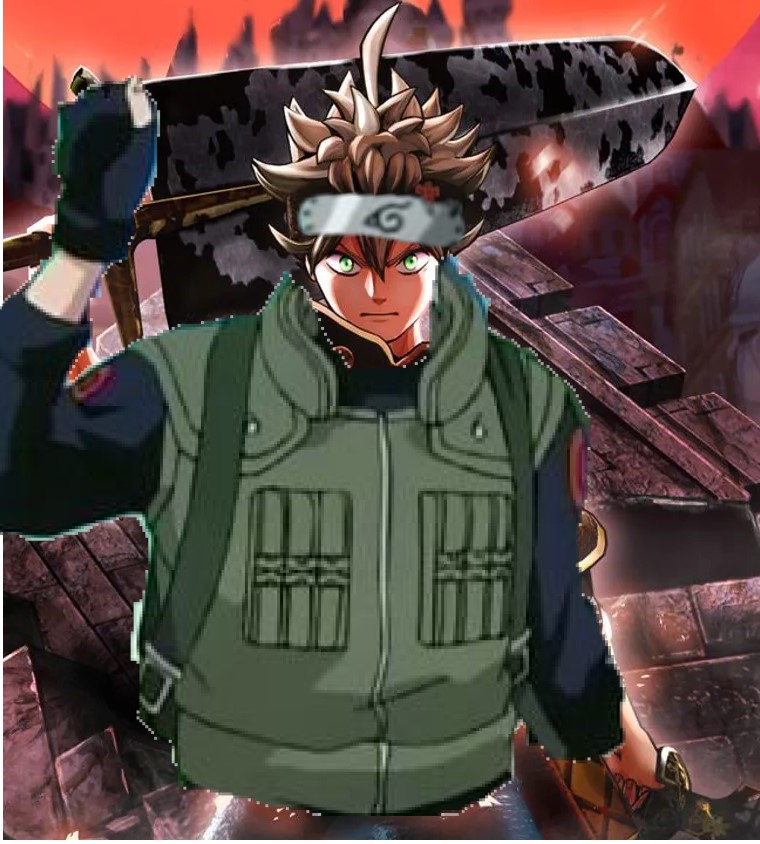 Warning, awkward audio dips as we kept looking away from the mics. We made some adjustments to the output but it’s still going to be off a bit. Let’s say, hypothetically, you wanted to listen to a show. Also hypothetically, you had access to two of the most hinged people on the internet? Yes, I said hinged. These men, titans among capybaras, are the polar opposite of unhinged. They might even be standing right next to based. Also they have a pair of manga with reviews of each for you to enjoy.

Tim has Bouquet for an Ugly Girl. There seems to be some disagreement about the title and may also translate to Plain Girl. Either way our protagonist is the homely girl, for a manga, who loves romance stories but is convinced no one likes her. Until the class pretty boy starts helping her out and walking her home. Which causes the class pretty girl to try and ruin her because she deserves the pretty boy. Also there’s a nerdy guy who reinvented himself in highschool and is trying to learn the secrets of pretty boy’s allure. It lands within Borders.

Weltall has Black Clover. This was on one of the worst manga of the year on ANN and has roudly been accused of being a Naruto ripoff. So we have a magic school and the protagonist, Senor Clover. He goes to a wizard school but has no magic. Until a magic five leaf clover book comes flying out of the library and smashes a wizard opposing him in the face. Who knew that a tome of First Edition Dungeons and Dragons was so powerful? It also ends up in a burned out Borders.