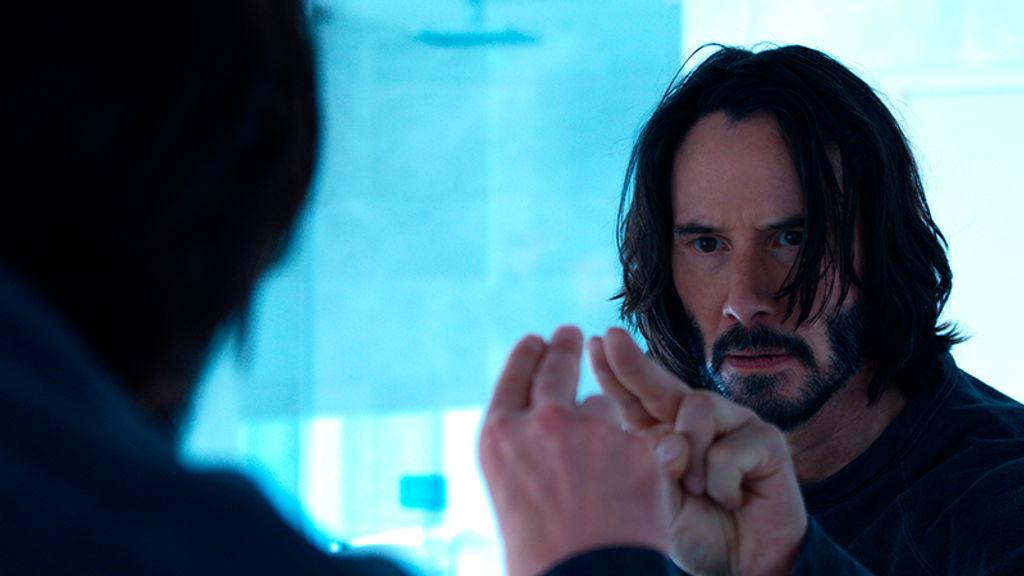 Just like the Twin Galaxies we hold absolutely all the world records. Unsurprisingly they are all related to our own show. Most consecutive episodes of Popcorn Pulse? For the one hundredth and sixty sixth time it goes to us…us! Take that, podcasts which aren’t even in the running.

We decided that we’d go to a modern release with Matrix Resurrections[2022]. Did you guess it would be garbage? Then pat yourself on the back for your sudden burgeoning psychic abilities or just having pattern recognition. We get into why we believe this movie isn’t worth your time even if you were pirating it.

Weltall has The Debt Collector[2018]. Say you’re a martial artist who decides that dojo fees just aren’t cutting the mustard. You want to send your kids to college and you figure inflation will eat that savings bond you started when they were born. It might be time to take a nice easy job with low risk and benefits. Or you can work for the mob and be surprised when everything goes sideways.

Tim has The Mitchells Versus the Machines[2021]. Did Tim see it because of the jabs taken at social media? That or it was the presence of a pug. Also he assures us that the pug noises were made by an actual pug instead of grabbing Alan Tudyk and locking him in a booth for ten minutes.