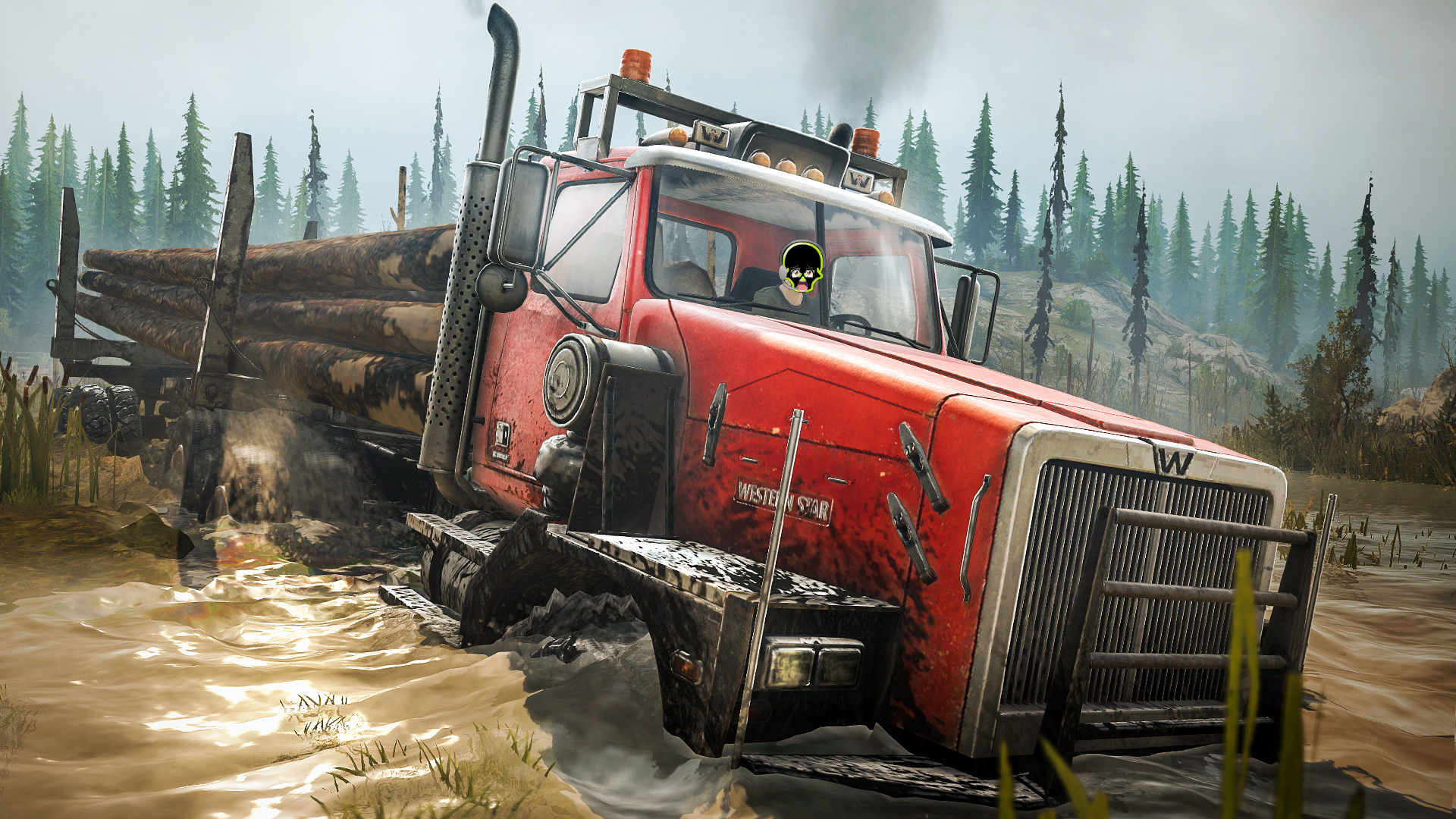 This week on VG Pulse, explosions and weak sauce abound! We start off with news of injuries delaying our recordings, before diving into the regular news where we discuss video game publishers and developers blocking sales of games in Russia, video game footage being passed around as real wartime footage, some of the announcements made at this week’s State Of Play, and Elden Ring being awesome!! After the news we head on off into the Discord Discussions, Millennium gives his review on Mudrunner, and we finish off with talk of anime and the new Pokémon games!! All this and more up next on VGP 372!! -Aki