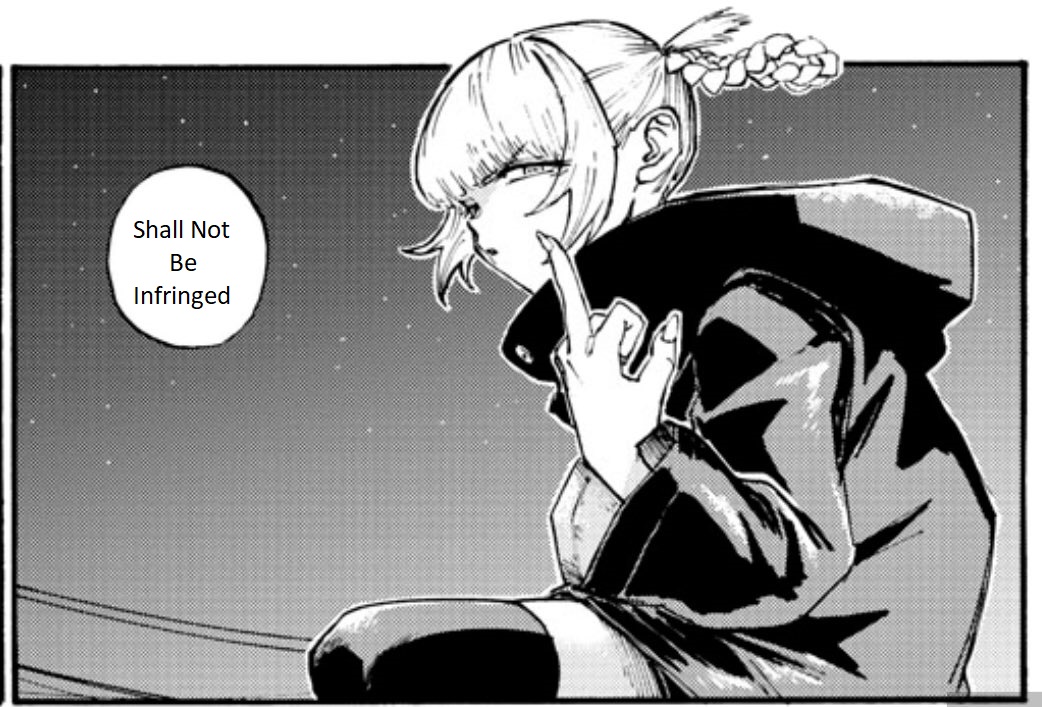 What’s better than having a flat tire? Well, yes, not having a flat tire. How about two flat tires? That way you can replace both and not feel like you’re simply wasting a tire. You see, are recommended to be kept as a pair. So if you have one damaged you should replace the other as a new one would be slightly worn over the old one. This is hard on differentials and can cause damage over time. Now that we’ve explained the none joke, we’ll introduce our manga.

Tim has Song of the Night Walkers. Our protag is a high school student suffering from burnout. He’s lost his drive to do anything, stopped going to school, and now can’t sleep. So he decides to start walking out and about during the quiet hours. Which means he runs into a vampire who finds him tasty. This begins something of a relationship between them. It gets a Crackers.

Weltall has Madk. He ran across this on the tik of tok and decided he should review it. Because those poor bastards and their short form reviews don’t have the chops of us long form podcast folks. So he read it and discovered it was a boys love manga. It still has a plot though and it’s not that bad. Would you be surprised that it gets a Read It Now