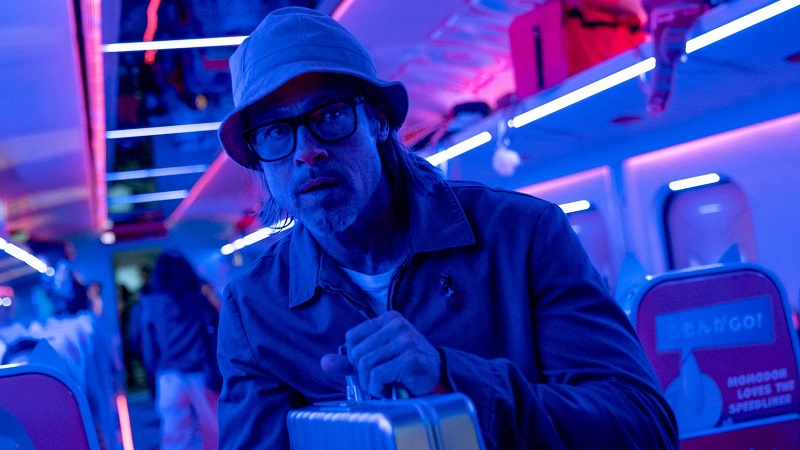 We’ve got Bullet Train[2022] with Brad Pitt. He plays some sort of contractor who’s sent to collect a briefcase on a train. Simple enough until it turns out the case is full of ransom money to be paid to a gang leader. Also people begin dying up and down the train because there are a mess of other criminals on the train.

Weltall talks a bit more about Boston Legal. It was made back in the heady days when a show would discuss contentious issues there would be an attempt to explore it fully. Instead of just taking swings at the side the writers don’t agree with. It also ends up being some of Shatner’s best work.

Tim has Bullet Train(1975). Set in seventies Japan, there’s a disgruntled salary man who’s divorced. He hatches a plan to hold a bullet train hostage in exchange for one million US dollars. He and his cohorts attach dynamite to the wheels and tell the police if it slows down too much, the train will explode. So it’s a race against the speed limit of the device and the criminals as the police pursue their few leads.