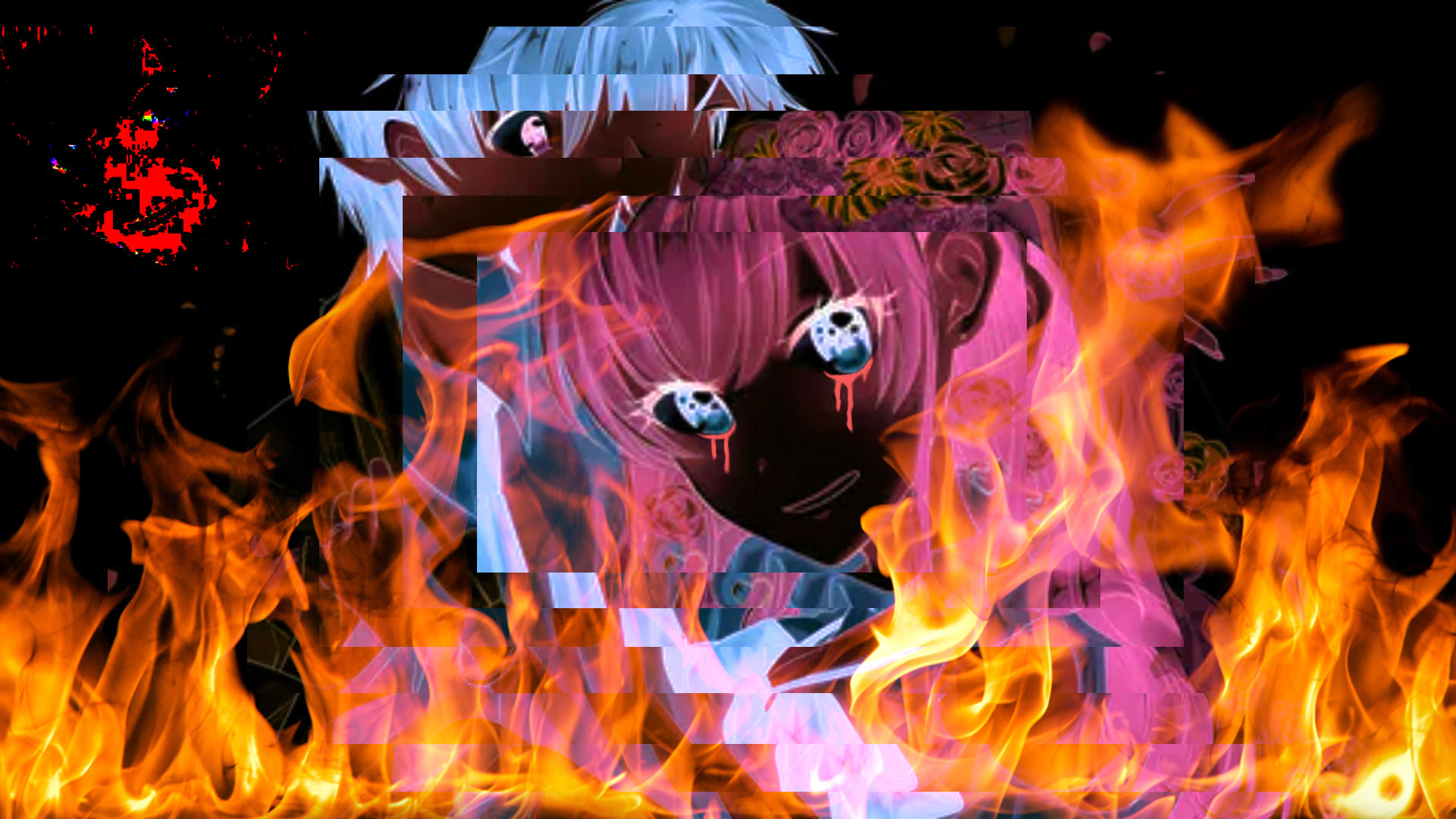 This week on Anime Pulse I’m alone and frightened. Joseph has gotten into the Halloween spirit and ghosted me (due to CO̶̰̯̩̔̒́͗̾͜VID). There’s talk of anime movies, new fantasy anime on the way, the Simpsons still existing and much more. For community I ask you what horror themed anime you can come up with but I discover in my previews, that the true h̴̻̩͖̳͆orror is the garbage romc̶̳̍̽̉͋ͅò̷̱͓̝̅̊͝m anime I watched along the way.

Japan listens to Joseph for Isekai ideas
Not at all creepy relationship dynamic, the anime #546
Netflix netting a net negative on future flicks
You know what series could probably afford to get axed by a Death Note?

Liked it? Take a second to support Andrew on Patreon!