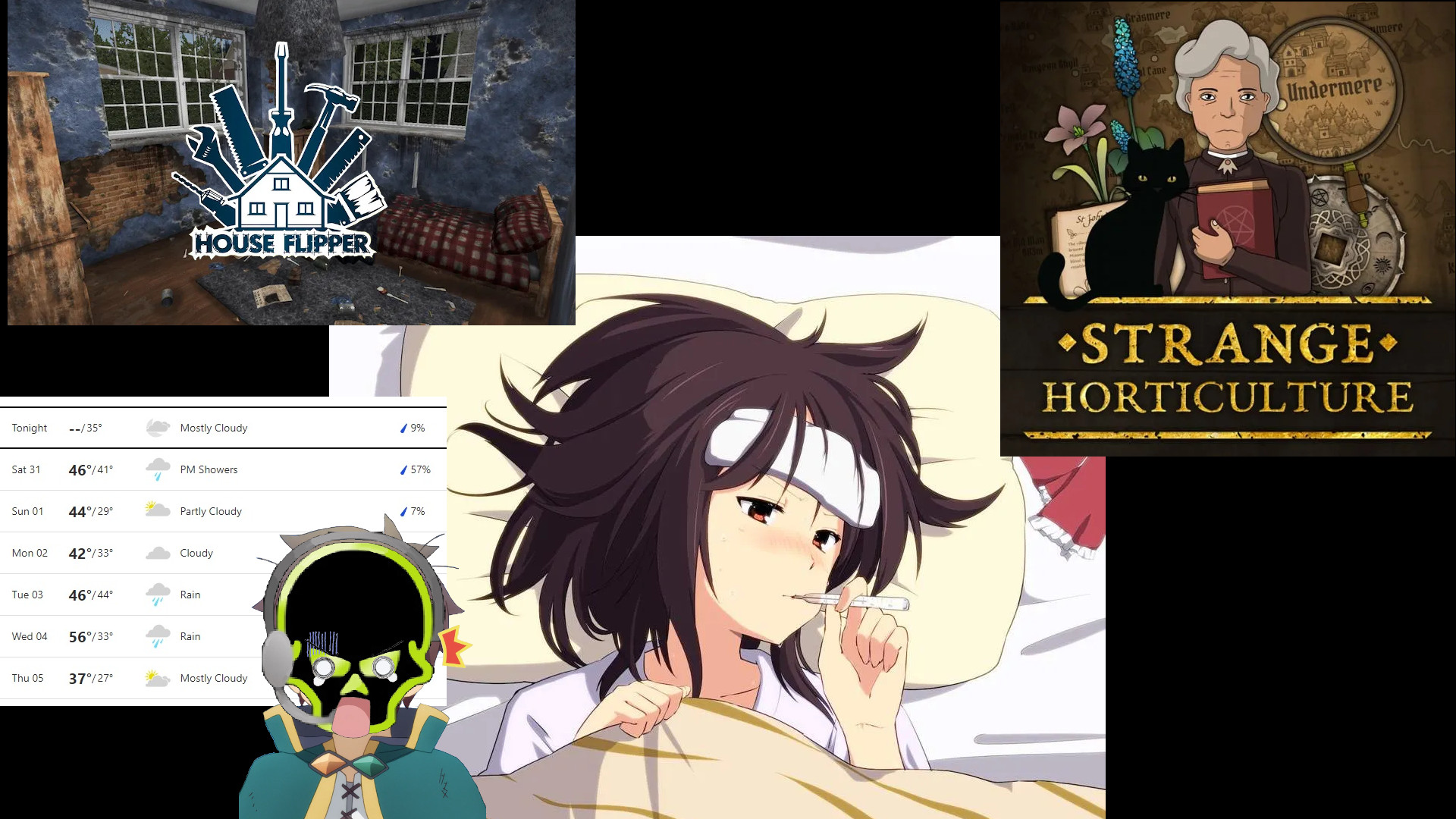 This week on VG Pulse, we’re about ready to ring in the new year! We start off with side notes of holiday sickness and retail hell, before diving into the regular news where we discuss the Game Awards, the FTC debating about what to do with the Microsoft Activision deal, Microsoft raising its prices for AAA games, and Sonic’s creator being arrested over insider trading… again!! After the news Millennium reviews House Flipper, I review Strange Horticulture, and we finish off with talk of how anime was a mistake!! All this and more up next on VGP 383!!! -Aki