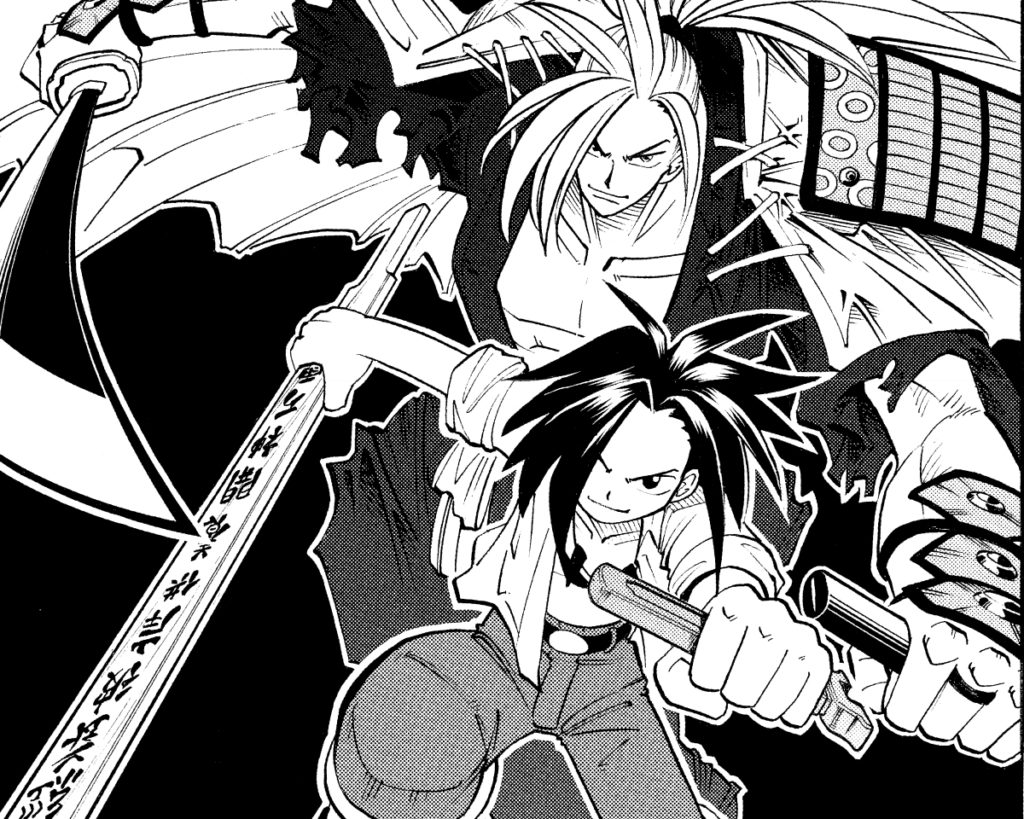 The weather outside is delightful but the fire is so frightful. As long as you tune into this show you can find some solace from the wonderful snow that you’re probably experiencing in the Northern Hemisphere. The people who claim to live south of the equator are all paid actors funded by the CIA and MI6. Keep away from the psyop with a double does of manga reviews.

Tim has another request in Fruits Basket Another. There’s an old saw about how sequels are just the first story but done over again. Fruits basket is exactly that. We have a girl who’s an outsiders that transfers into a school. There’s the zodiac family who are all children of the previous zodiac family. So they all look the same, including the daughter of the fan club who keeps the family tradition of being a hanger-on alive. There’s far less going on here than even just repeating the original Fruits Basket and this gets a Burn It.

Weltall has Shaman King. Which we were almost certain he’d done before as he’s tackled a few Shaman titled series up to now. We follow Yoh who’s honing his ninja skills so he can pilot the eva and win the One Piece of Hokage known as Bebop. It’s very comfortably a shonen fight manga with a protagonist who gets drawn into the world of Shaman fights. It still lands smack dab in Borders territory.