DEFINITION
"Moe is a personal feeling, thus you could find whatever you want moe. Generally, it describes an infatuation with a girlish kind of cuteness however. The girl doesn't necessarily have to be a child however, it can also apply to a teenager or rarely even an adult, e.g. the deredere moments of a tsundere character for example.

The word cute captures an aspect of it, but cute doesn't necessarily imply moe, while moe almost always implies cute."

It's an art style that appears to be here to stay for the foreseeable future, so given it's relevancy, what are your thoughts? Do you like Moe designs or the the kinds of shows that are focused solely on being moe and why?

I don't come to anime for moe, but as my taste has matured and widened, I have enjoyed many a cute character. I don't, however, enjoy a bunch of girls just sitting around, doing nothing, and saying things that might be humorous to, I don't know, somebody with fucking bad taste. 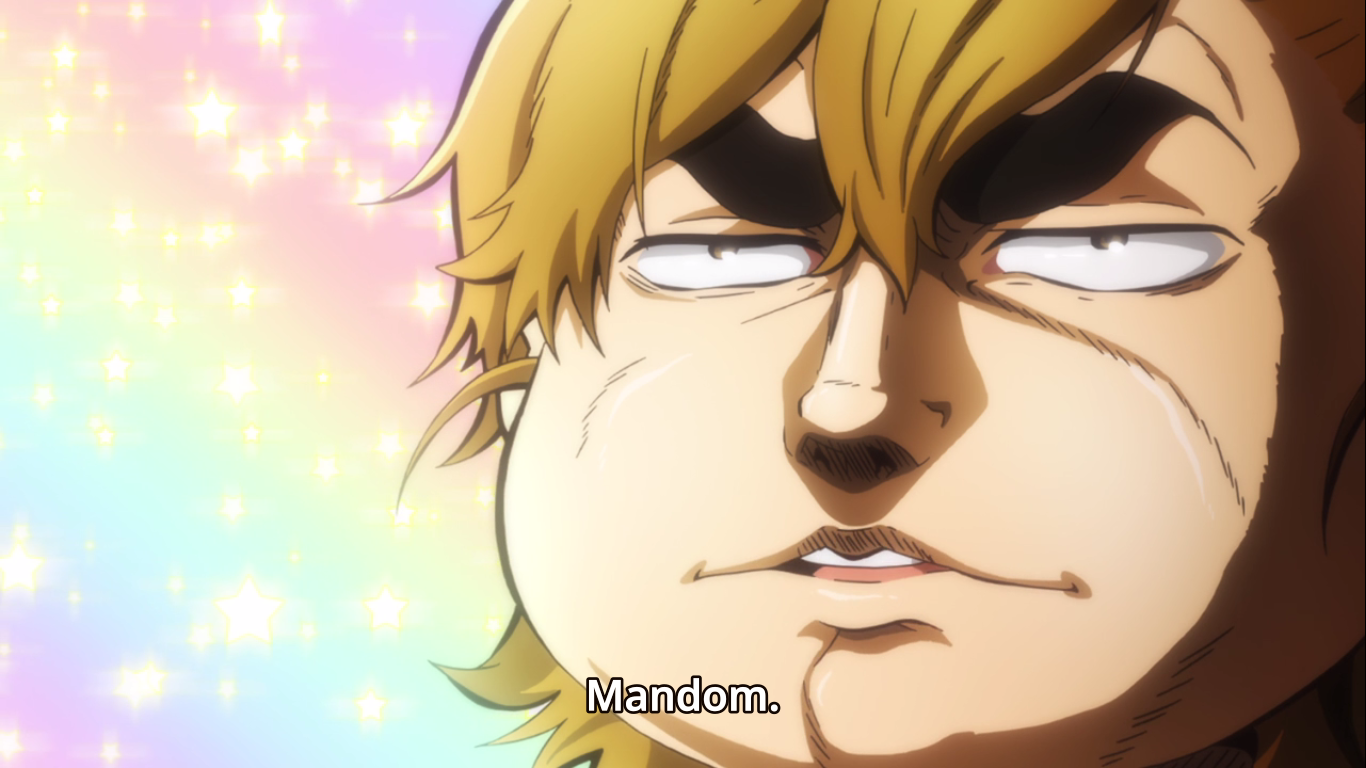 More characters like Naru Kotoishi, please!
After 14 years the ElectricSistaHood podcast has ended!! Check the site for the sisters doing streams and videos
Top

Excuse me one second... My thoughts are there is too much Moé anime out there. Nothing wrong with cutesy shows, but when they start saturating the market to the point of disrupting the production of other titles and other art styles, you need to start to ask yourself if that is necessarily a good thing. I do not want shows that are ostensibly about mature themes and characters have them drawn to look like elementary/junior high schoolers. That makes for some odd value dissonances I am not comfortable with. Also the other reason I'm not so keen on Moé Anime is because some of them have really vacuous plots that are not entertaining sometimes, especially if done poorly. Have a show about some difficult subject? Nah, let's make a show about trying to hang out clothing to dry and obstruct them by contrived circumstances that ultimately have no bearing on what is going on.

tl;dr, Moé will destroy the world.

I tend to look at character aspects in anime and other media, such as Moe, as one of several ingredients that the creator/writer/artist can call upon. Each of these is available as one component for use in a given work and are meant to be used when and where appropriate. As such, too much of a good thing can spoil the whole work. I can tolerate most Moe in the right context, but neither would I like a show with too much gratuitous Moe, and certainly not a show comprised almost entirely of Moe — no more than I would consider a dessert of just icing to still be considered cake. Not my cup of tea, TYVM.
Wherever you go... there you are.

I watch anime considered Moe all the time. I like it personally. i mean cuteness is always good.
Queen Inoue Shiromaka

Moe is a strange and mercurial thing. Sometimes it works for me, sometimes it doesn't. I guess it's mainly about whether or not there's anything BUT moe to a show. If it's just all vapid moe fluff then miss me with that poopoodoodoo, or whatever it is kids say nowadays. I guess the optimal moe for me is stuff that's there but that doesn't overstay its welcome or sacrifice plot, mood or character interaction for the sake of forcing moe moments. Astolfo from Fate Apocrypha is hella moe, Hanasaku Iroha has some nice cute moments, and Land of the Lustrous is just filled with funny moe moments from a lot of the cast. 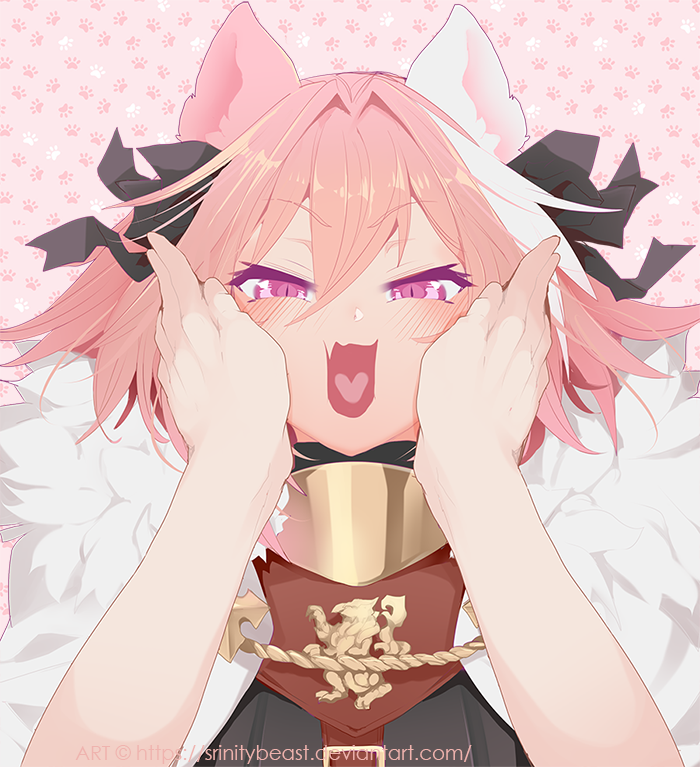 Not usually a fan of the moe-centric show, but I do like the occasional moe character; I think they stand out best when the ratio of moe to non-moe is low. Also, I think I like the moe best when it's worn by an actual child - and I don't know if that's usually the point of moe?

So is Yotsuba moe? Cause she gives me a case of the awwwwws. Never grow up, honey.