by VicMonado
I guess to contrast last week's entry, let's talk about the worst Mums you can think of in anime for whatever reason.

by rampant_a_i
The mother of Kayo(?) in Erased drove me up the wall! The most abusive and neglectful I can recall in any recent anime. 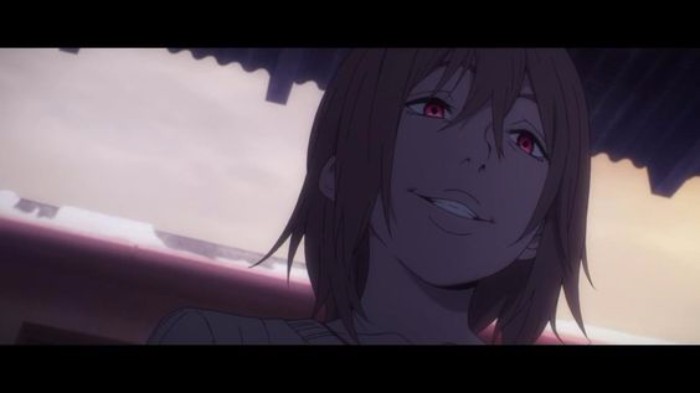 by Midnight Crooh
I WOULD mention the mum from Hanasaku Iroha, but you've already hit that one.
There's Ragyo from Kill la Kill who's totally insane and uses her own daughter as a guinea pig for the weird... clothing... aliens she's allied herself with.

Then there's Lyza from Made in Abyss who's... not necessarily evil, but hella irresponsible. Drinks a lot, gets into fights, kills a bunch of people, abandons her daughter to go on adventure in a fucked up hellhole... Not mum of the year material. 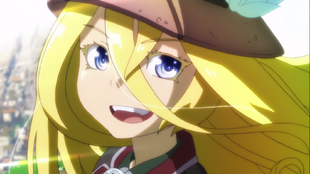 And finally, the mum most people didn't even think exist: Sakura's mum from Naruto. She's on the list because she did sweet fuckall in the story. Sakura does a lot of dangerous stuff and yet her parents are nowhere to be seen. Fantastic parenting there. 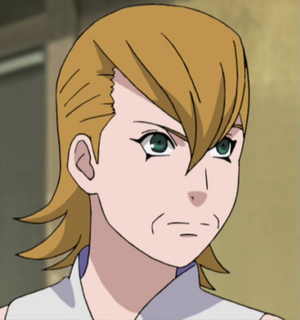 by Blackmagic4444
Mayu's mother from Elden lied. Who was a bitch to her daughter, and actually let her boyfriend use Mayu for his own ends to try and make him stay. No wonder she ran away.

by YotaruVegeta
"Mums" Ohh, you Britons! So cute.


Give me a sec [ACCESSES MEMORY BANKS] Oh, I thought I couldn't come up with one. Here she is!

Ragyo Kiryuin from Kill la Kill. She is the absolute WORST, and not just for her awful hairstyle.

She is the big bad of the show, and the mother of the show's other big antagonist, Satsuki Kiryuin. I wont get into it, but besides just being a horrible person who wants to enslave the world, she does things to her daughter that no mom should. There is also the fact that she's Ryuko's mother but that's a spoiler.
All times are UTC
Page 1 of 1