by VicMonado
Anime has a good variety of genres on offer, some clearly get more love than others. So what are some of the genres that for whatever reason you don't care too much for? Do also mention why.

by rampant_a_i
I tend to be both pretty eclectic and broad as far as my tastes go. I will give almost anything a chance IF it has a very good story.
But having said that, I do tend to frown on most Shonen, because they tend to drag on and on with little story resolution or character development. I don't seem to tolerate most kid shows for that same reason. And Hentai tends to be just provocative and lacking in lasting entertainment, although exceptions to all the above are possible.
The converse is also true. I like SF and Fantasy as a genre, but if the story is lacking, I won't watch either.

by Blackmagic4444
I'm usually down to watch anything if the plot is good (no not that kind of plot). But I can't get into sports anime, While the plot may not always be predictable. You can mostly pick up on the story beats, and layout the two paths it could go, and they all mostly end with the same message of it's not the destination or the winning but the journey. A very solid message but one it really overplays. Also Isekai anime I don't like how much dense the genre has gotten with most of the shows not garnering much substance.

by Trinityangel0666
Well I don't care for Mecha or Slice of Life. Now this doesn't mean I will not watch these 2 genres; I just don't particularly seek them out unless I see a trailer that gets my attention or if its recommended. There are about a hand full of Mecha anime that I like; such as Voltron, Blue Gender, Patlabor, Appleseed and Macross. As for slice of life there are a few that I really enjoyed such as Wolf Children, Nana, 5 centimeter per second, GTO & Maria Sama ga Miteru. Living in a society where there is too much media to consume and not enough time I have to really cherry pick the content I want to consume. Life is just too busy and when it comes to anime, Mecha and Slice of Life anime are low on my list.

by GhoulShinobi
I'd say one pretty popular genre that I don't really care for is Mecha. I don't know why but I've just never been interested in them. I guess big robots just aren't my thing 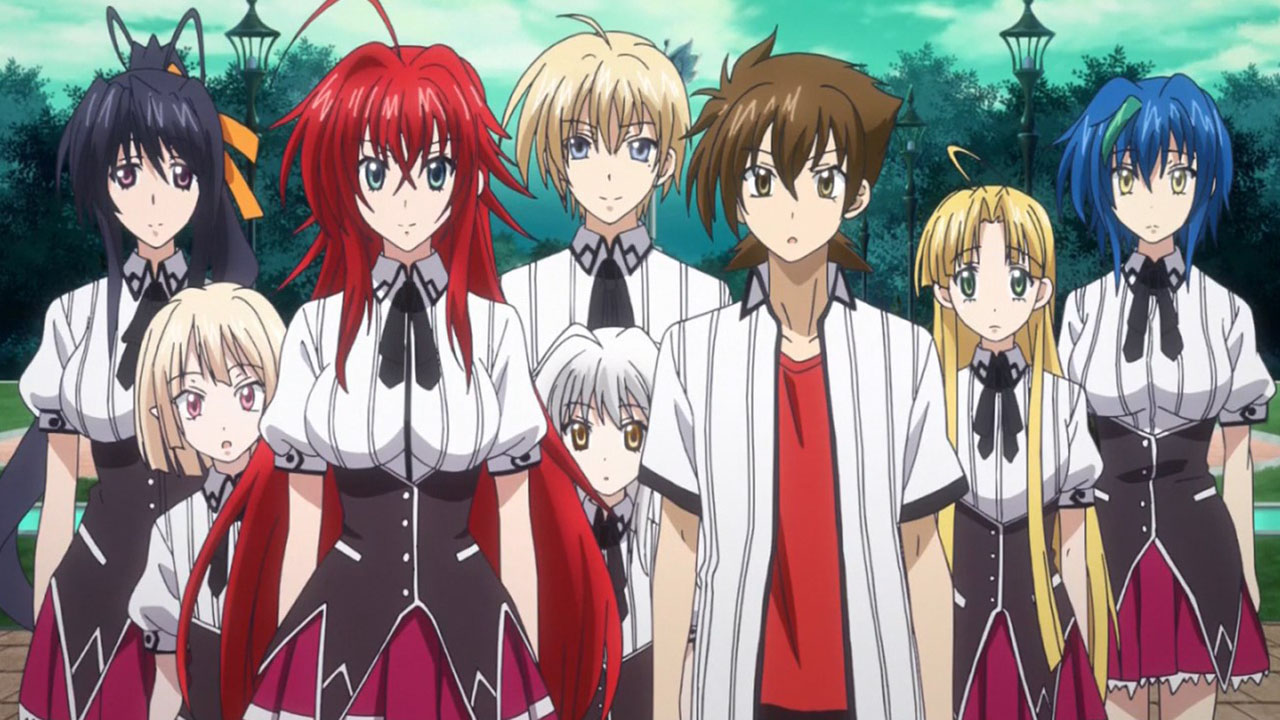 Also, I've been opening my heart, and trying genres I'm not attracted to, but I still can't get through a sports anime, unless the show is about more than the game

My last genre is really a subgenre, which is "cute girls doing cute things" 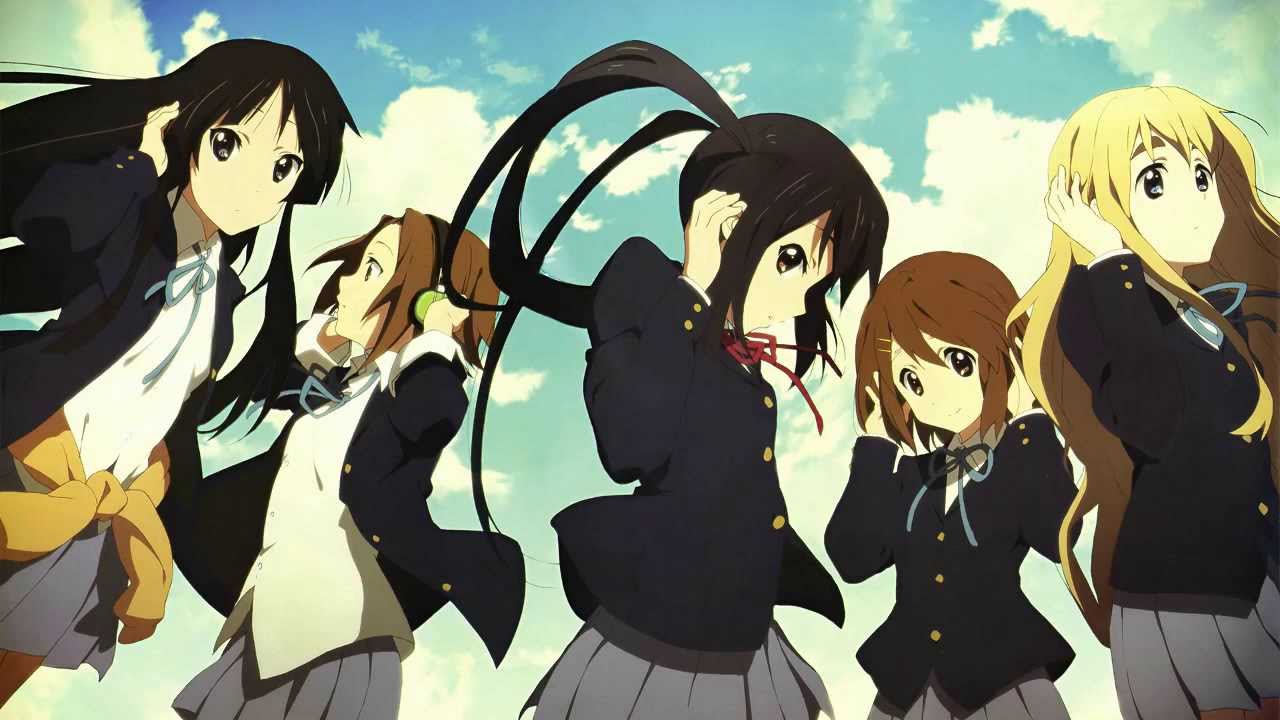 If you're not trying to make it to Antartica, I don't even want to look at you.

by Dryden999
I can pretty much watch anything when it comes to anime. I wouldn't say so much I don't like a specific one but the blending of two genres that don't mix well. Like High School of the dead. Something about Horror mixed with the ecchi stuff that I just couldn't get into. Hmm, now that I think about it. I probably would say Horror is a genre i dont care for. To me its difficult to make 2D animation horrific. I think its just the limitation of the format.

by marjibi
Hmmm. I don't really care for idol, yaoi, shoujo ai nor shoujo. Well, there are a bunch of exceptions to Shoujo anime like Clannad, Ore monogatari (which is wholesome af), and golden time. I tolerated harems when I got into anime, but they became dull really fast. Other than that, anime is pretty awesome.
All times are UTC
Page 1 of 1