by darkgodakito
What is the scariest enemy you've ever faced in a video game? [Visually or auditory]
~Aki 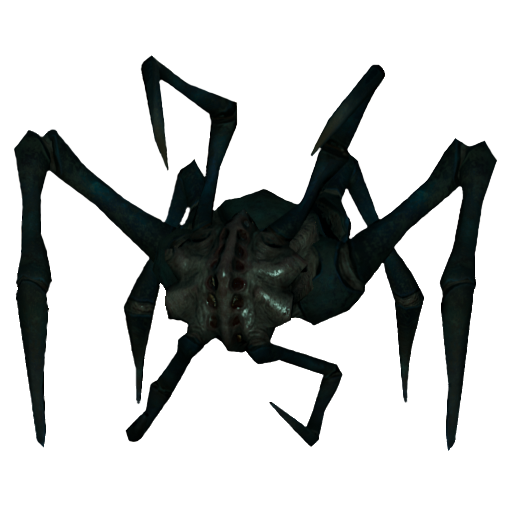 by Midnight Crooh
Two enemies come to mind; one from my childhood and one from now that I'm an adult. Minor spoilers for Silent Hill and SOMA ahead.

The one from my childhood is the little ghost baby from the first Silent Hill. It can't harm you in any way, but entering the room it's in causes your enemy-detecting radio to turn to full blast. I remember watching my mum play and being really unnerved by this weird little creature shuffling around right outside of your torch's illumination range. 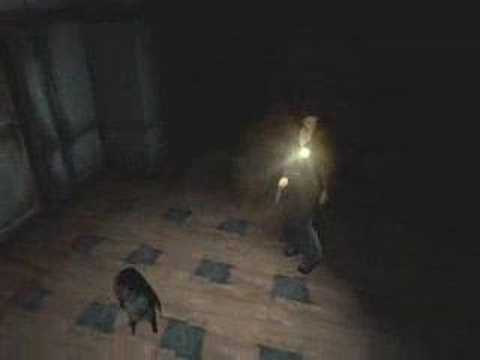 The one from my adulthood is Yoshida Jin from SOMA. You encounter him in the deepest part of the base you've ever been and the jerky and unnatural way he moves is what really got to me the first time I saw him. He can also go from very slowly shambling about to powerwalking towards you with terrifying speed, in no time at all. Nope nope nope. Do not want.

by YotaruVegeta
I think the most frightening enemy in a video game is any enemy I have to defeat using button prompts!

So Spider-man for PS4 is one of the scariest games of all time!

Sorry, but I think this may be a more interesting answer for me than saying Pyramid Head or Nemesis, who were the first ones to come to mind.

by Algazero
Scariest enemy? That's hard to say. On one hand I wanna say most recently, Mr. X from the RE2 remake. The dude will follow into almost ANY room in the game. Inside, outside, in the NEST near the endgame, and even as the facility is blowing up. On the other hand, there are thematic stuff on the Silent Hill end of things like Abstract Daddy, ESPECIALLY when you figure out why it looks so awkward and you're like "Ohhhhhhhhhhh fuuuuuuuuuuuuuuuckkk, that's messed up".
I guess it's a toss up on those two. Both very good choices.

by Blackmagic4444
I think we all know what enemy is the scariest enemy in game history. Mimics! Yes mimics, they can be anyone or anything. Mostly things you want to get. They are scary in the sense that they annoy the poopoodoodoo out of you. I'm waiting for a developer to make a dungeon full of mimics where you don't get any rewards.
All times are UTC
Page 1 of 1