by VicMonado
Often in times in anime the most well liked character is not the protagonist but the rival(s) they make over the coarse of the story. Not necessarily antagonistic but often times adversarial to the MC, I'd like you to name your favorite rival characters in anime what makes them great!

by rampant_a_i
The first pair of rivals in Anime that came to mind for me is the semi-rivalry between Rintaro Okabe and Kurisu Makise in Steins;Gate. They are each very opinionated and intimidated by each other in the beginning, but they end up working together and eventually respecting one another, but still the rivalry persists. Then there is the dynamic that this little conflict actually adds to the sexual tension between them. An interesting dynamic. 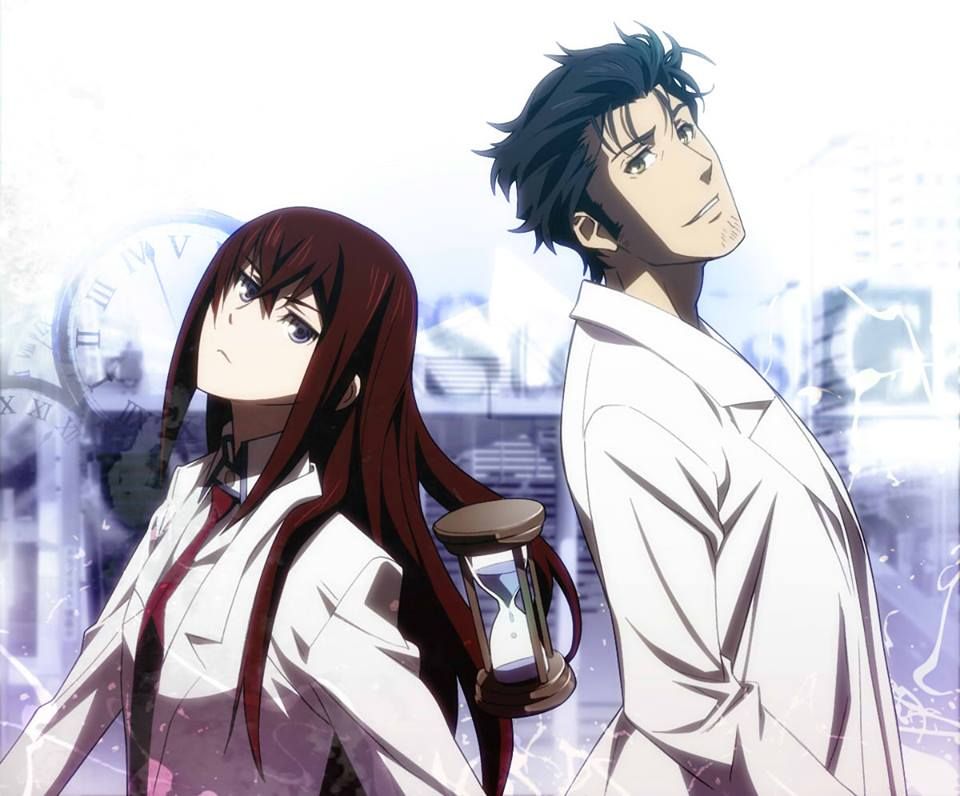 They don't have to go after each other's litteral throats but they're still pushing one another to advance. They live truly separate lives, even down to their trainning styles, yet share an almost equal goal.

by Shieldbro
I Usually really don't like rivals in anime usually due to either the really antagonistic relationship that it results in or because some of them really shouldn't be rivals due to the sheer difference in strength. Take the Naruto and Sasuke "rivalry" at the very beginning of the series where Naruto is clearly a bumbling idiot who only wins his battle due to sheer luck or because somebody else, namely the nine tailed fox, steps in to give him plot armor.

That being said, there is one rivalry that I do like an that is the one between Issei and Vali in High School DxD and more specifically the light novel version. Even though the two of them are rivals, they help each other to become stronger by Training together to reveal the other's weaknesses, helping to find alternatives to getting stronger, and even lending their powers to each other. This rivalry is not static either. Issei and Vali both openly admit to each other that sometimes, there are other people that they want to defeat first. And when (spoilers but does any one care about that for high school dxd) Issei branches off from Rias to become his own King in the rating games, he and Vali decide to settle their rivalry by seeing who can beat the other in said games.
All times are UTC
Page 1 of 1