This topic was submitted by Shieldbro

Right now my favorite shoujos are: reincarnated into an otome game and kiss him not me. Also accomplishments of a dukes daughter. When it comes out (fingers crossed)
Top

Cardcaptor Sakura, I think some of the best shoujos are ones that can cater to both genders. While is it CLAMP that created it even with all the fujoshi tendency's and underlying subtext that comes with it. It never felt like it was doing it just because it was trying to appeal to girls.
Nana is another good one if you haven't seen it. It's about two girls who live together name Nana going through life in Tokyo. For the same characteristics as above.
Don't get left, just get on your good foot.

I am having a problem recalling the shoujo anime I have really enjoyed. It's not that I have not watched many, I have seen several. It's just a problem in recalling shoujo that I could consider my favorite.

I do recall watching Maid Sama a LONG time ago. I think I watched the entire series, if I recall correctly, and I think I enjoyed it, but I can't say if it would qualify as my favorite or not. I only recalled it because I noticed that Funimation had recently added the dub to their streaming service. 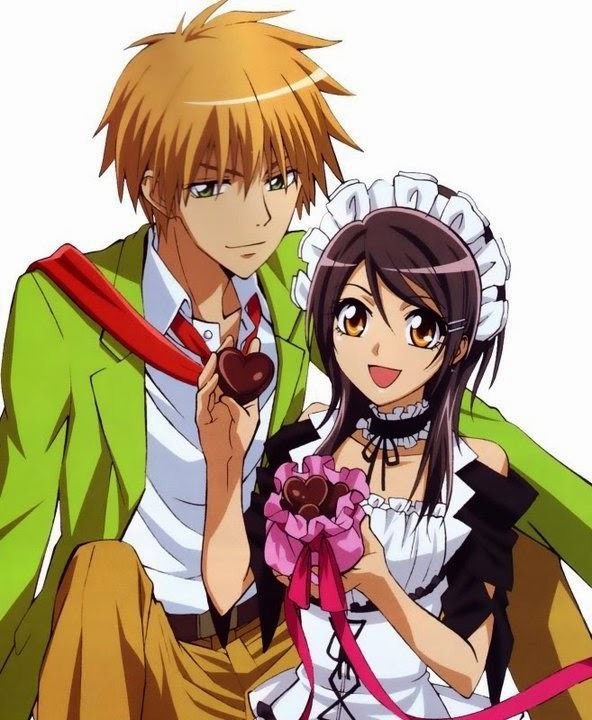 The most recent shoujo I know I watched and enjoyed, was Yona of the Dawn (Akatsuki no Yona). It had enough action and adventure, plus intrigue to keep me watching, despite the obvious reverse-harem scenario that built up. So unless I can think of another standout, that will have to be my favorite. 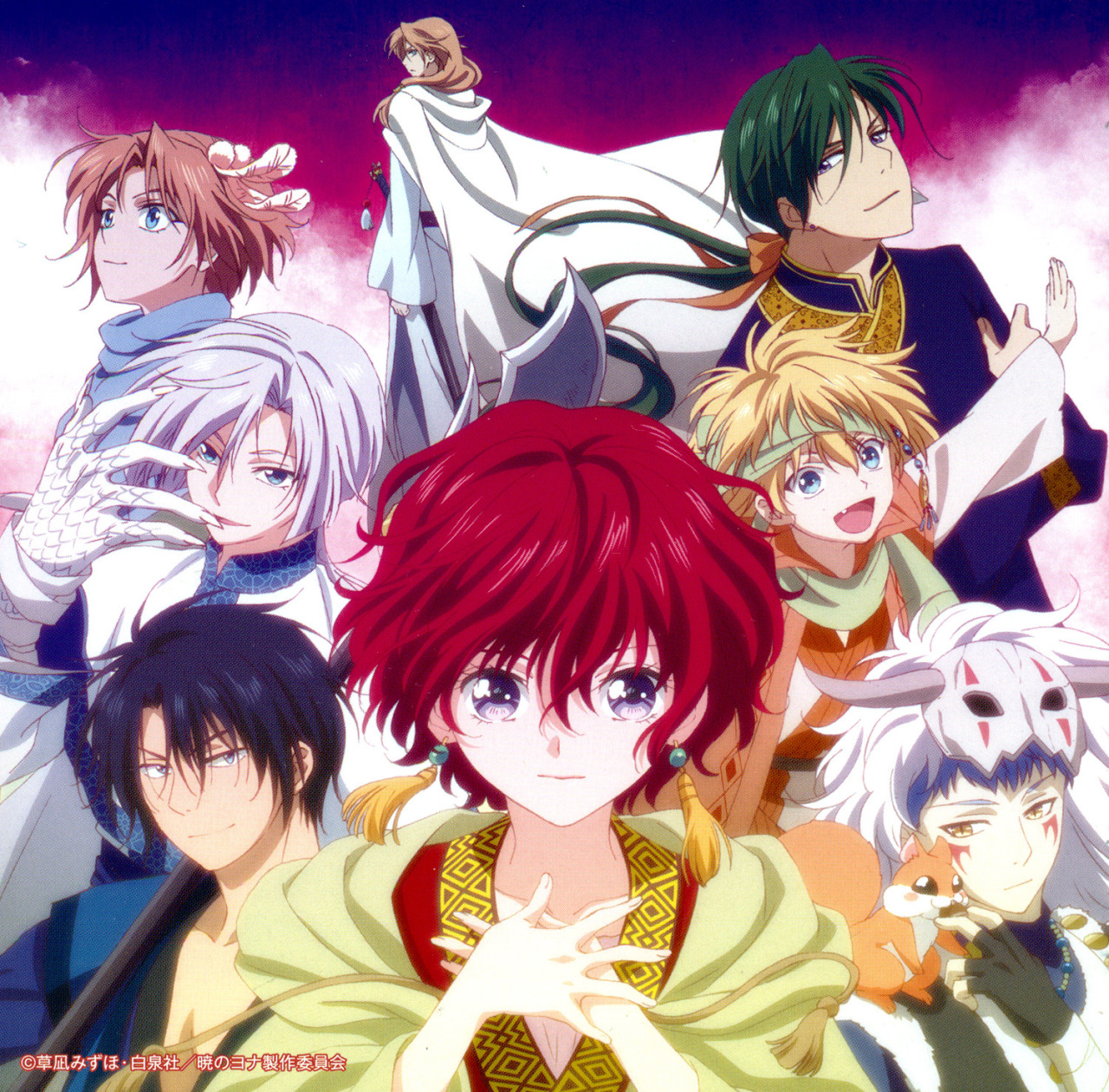 EDIT: I am keeping an eye on the first season's run of My Next Life as a Villainess: All Routes Lead to Doom! (Otome Gēmu no Hametsu Furagu Shika Nai Akuyaku Reijō ni Tensei Shite Shimatta…), and while it might be considered shoujo, to me it seems more like an issekai comedy, which is why we have been enjoying it so far.
Wherever you go... there you are.