by VicMonado
Pretty simple one for obvious reasons. What are you your favorite Demon Lords/Kings from Anime?

This one was submitted from MarinerBert for this very special occasion.

by rampant_a_i
I will keep it to three:

I would mention Overlord, but Ainz is a lich, not a demon lord, as some might think.

I always liked the subverted demon lord trope of Maoyuu Maou Yuusha, where the demon king is really a very attractive and helpful female. (Not to mention, the story gave me positive vibes of Spice & Wolf.)

I recall that I enjoyed the series Demon King Daimao when it originally aired. But this might count as a nominee for last week's topic in that when we (myself & my family) tried to re-watch it, it had too many tropes overused since the time it first aired. 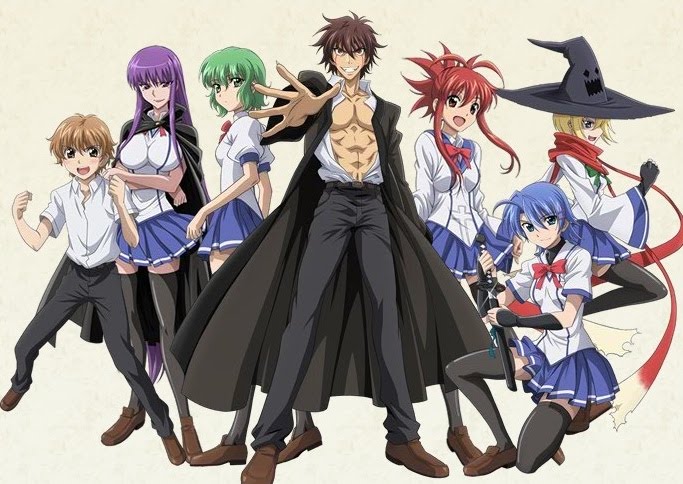 I think my favorite anime that features a demon lord/king has to be How Not to Summon a Demon Lord, (Isekai Maō to Shōkan Shōjo no Dorei Majutsu), because the comedy of the situation I found quite fun, as well as risque. 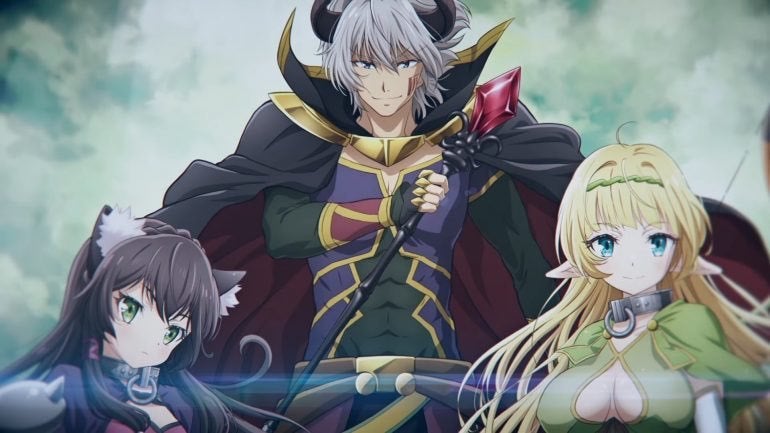 by Blackmagic4444
The Demon King from Seven Deadly Sins. The father of Meliodas and Zeldris, whose power is the ultimate of his kind. He can nullify any magic or attack as well as bestow any one he deems strong enough a commandment giving them greater power. I'll also go with Muzan Kibutsuji from Demon Slayer. While not officially a king he is the first demon and progenitor of all of the others. The fact that he also looks like Michael Jackson also makes him a badass. For a third Yomi from Yu Yu Hakusho as one of the demon kings vying for power he has shown to as ruthless as the other kings even though he has a quiet demeanor and is blind. He even manages to keep Kurama under his thumb.
All times are UTC
Page 1 of 1