What anime character would you nominate as president of the great United States of America?

This weeks topic is brought to you by our own Joseph

I'm going to avoid the demon lord types, because although some might be worthy, their near immortality would be a problem ( I like term limits.) Nor am I going to name the student body president types, as many of them would be out of their depth. I am trying to think of characters I would not mind getting behind as a leader.

So I can name several others, but I will narrow it down to one main, and two semi-randoms out of the rest of the pack. Starting with...

(3) Teletha Testarossa from Full Metal Panic, the seemingly clumsy as well as intellectually gifted captain of the Tuatha de Danaan. She makes enough mistakes that she seems to be conscious of her weaknesses, despite her sharp intellect. I like her vulnerability as well as her ability to command when it really counts. Plus she's cute as hell. 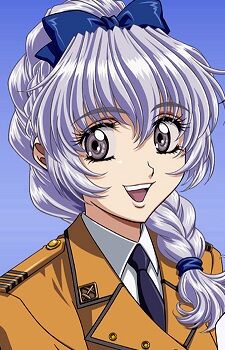 (2) Kamina from Tengen Toppa Gurren Lagann. Kamina is Teletha's exact opposite, brash, loudly boisterous, immoderate and not as bright as he thinks he is. But he does know how to rally his comrades to the big effort, and is ready to be in the lead of the charge. Mainly, I can't think of any other for this spot. I'm not entirely sold on him being the best president, but he'd certainly be a fun one. 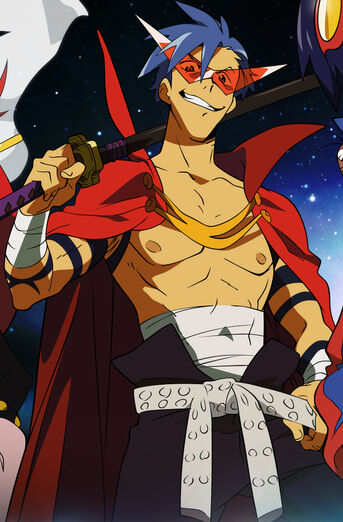 (1) Above them all is Colonel Roy Mustang from Full Metal Alchemist (both the original series as well as Brotherhood). Another military leader, Roy has a devoted following of soldiers willing to follow him even into Hell, if needs be. He also has longterm plans to not only root out all corruption in the state government, he plans to one day rise to lead the entire nation of Amestris, to become its "furher". Yeah, he's the sort of commander who'd make a great state leader. 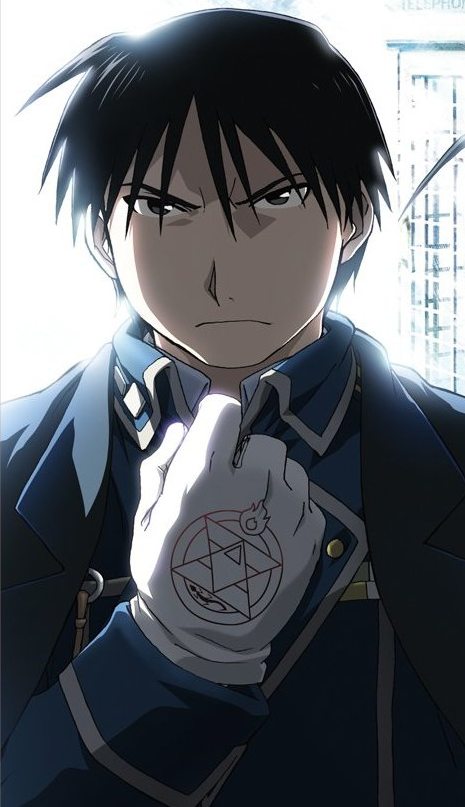 I'll go with Levi from Attack on good taste. He has a strong sense of morality and empathy, and his most defining characteristics is the great value he places on preserving human life. He's also a straightforward, no nonsense and loyal person.

I'll also go with Char from Gundam. Sure he's a psychopath, but I can't shake that unfathomable charisma, and leadership skills. I would go with him in a heartbeat.
Don't get left, just get on your good foot.