So besides having it's own original creations Anime also has some pretty good takes on well known monsters and other supernatural beings. With that in mind, what are some of your favourites? This time feel free to include Vampires, Werewolves, Leprechauns etc...

Far too many to list, so I am going to just mention the one that first popped into my head, after excluding the ones I know everyone else will likely mention:

The vampires and other monsters from Dance in the Vampire Bund (Dansu in za Vanpaia Bando), were a good example of an anime take on tradtitional Western monsters, which proved interesting in its means of hanging a lampshade on the whole notion of vampires in a modern setting. It also was so grossly on the edge with respect to having a sexualized lolli character, such that I almost gave up on it in the first episode, but I stuck it out. I am kind of glad I did because despite the borderline illegalities of its material, it was animated by Shaft with character designs by Range Murata, both of which I greatly enjoy. Plus the story was interesting enough to keep me tuned in. 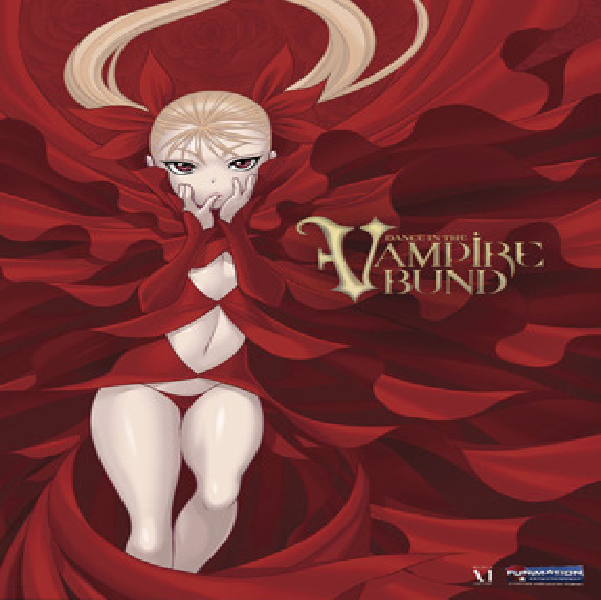 Also, I expect someone to mention Vampire Hunter D, but if they forget then I just did.
Wherever you go... there you are.

The wolfs from Wolf's Rain. They are not Werewolfs per say, not by being men who turn into beast but wolfs who give the illusion that they are human. Which I think is a really cool concept. I was always asking questions as to how humans could peer past the illusions or how the wolfs are able to keep the appearance by doing human like things. Also the show is really good despite it being clip shows near the end. I would like to see a remake sometime.
Don't get left, just get on your good foot.