Pretty self explanatory. Favorite weapons in anime and why.

This forum topic is brought to you by MidnightCrooh, thanks for that

For my answer(s), I am going to stick to personal weapons -- not vehicles, not weapon-systems, etc., but weapons that can be wielded by an individual. And in that I will consider those that make the character unique or form a signature part of their character.

(3) Nicholas D. Wolfwood's The Punisher from Trigun. Fashioned in the form of a huge cross, it is certainly a very memorable and unusual weapon. 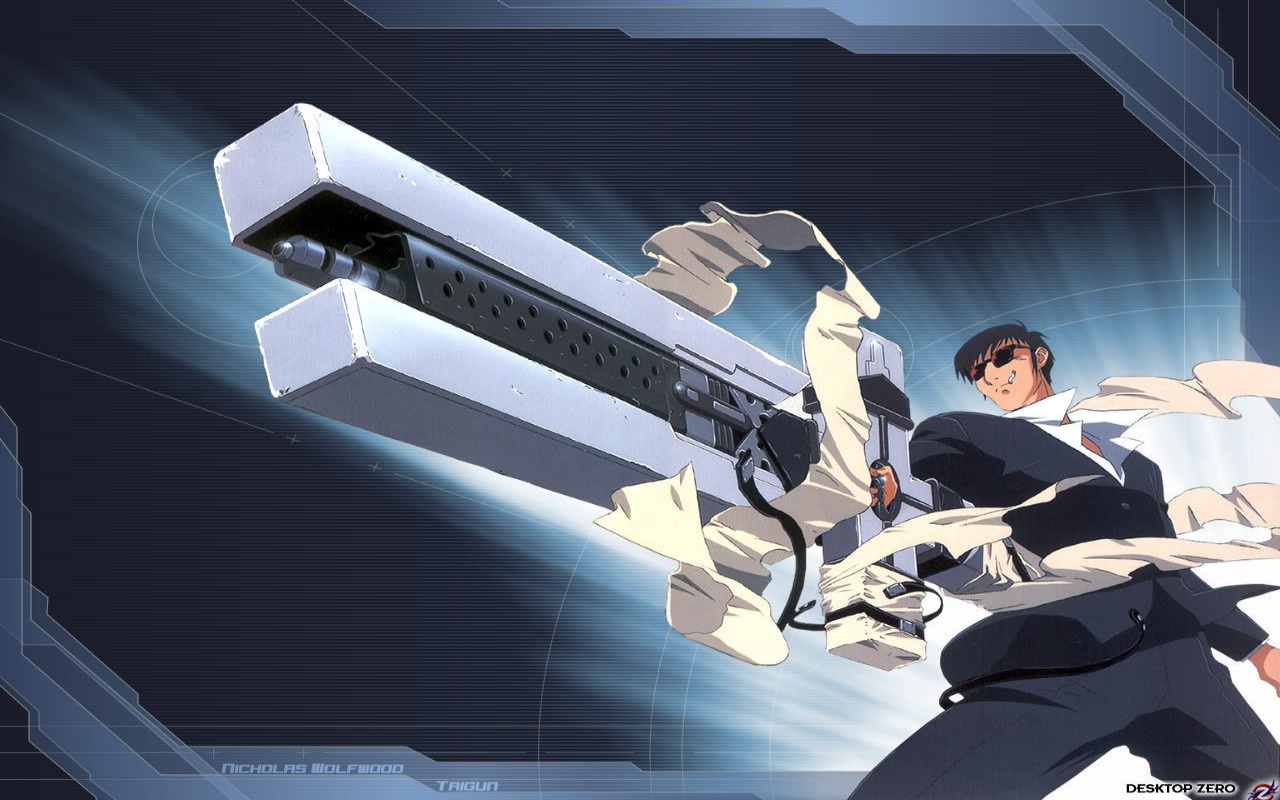 (2) All of the weapons of the Type-Moon Nasu-verse tend to be quite memorable, especially the Noble Phantasms, but the most iconic weapon belongs to Saber from the Fate/Stay Night series and movies, The Sword of Promised Victory Excaliber, 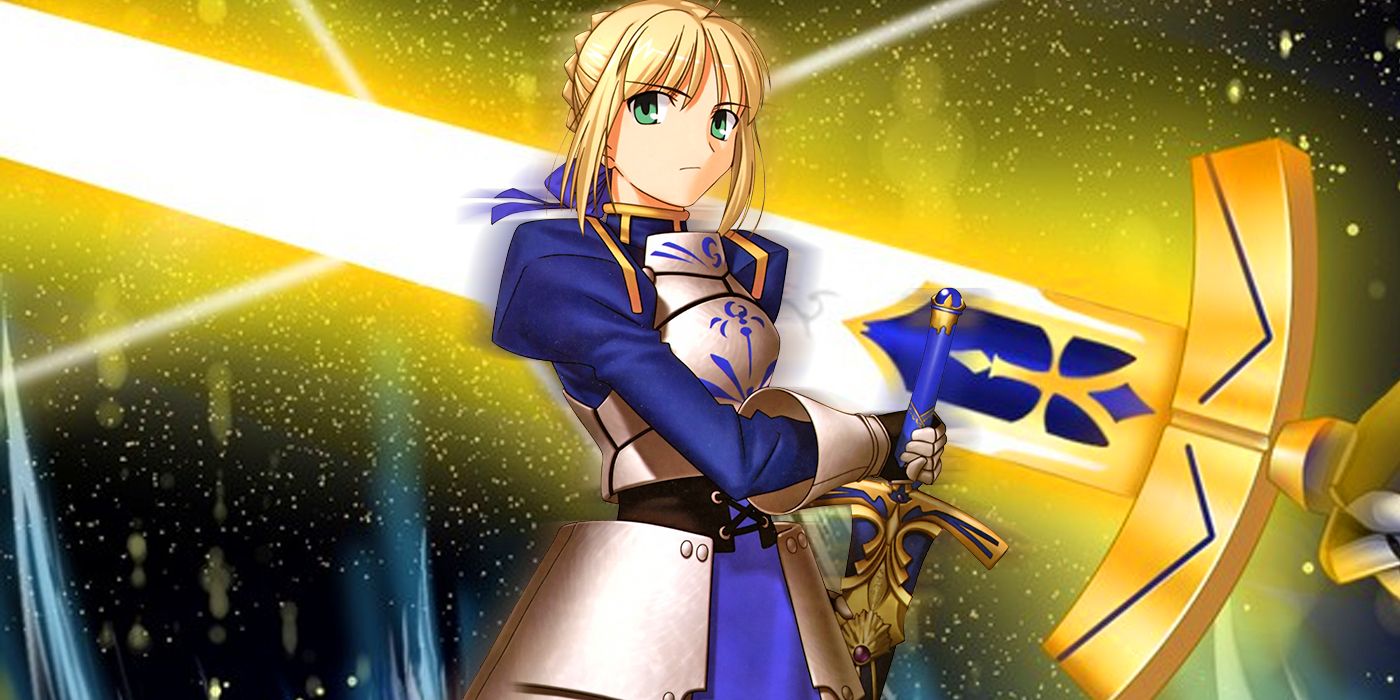 (3) Finally, there is the sword known as the Dragon Slayer wielded by Guts in Berserk. This weapon is the trend-setter that started a whole genre of swords in Anime and other Japanese media -- that of melee weapons so impossibly huge, unwieldy by anyone other than their owners: Buster Swords. And while the name of this iconic class of swords derives from Cloud Strife's weapon in Final Fantasy VII, it too owes its inspiration to Kentaro Miura's creation.
"It was too big to be called a sword. Massive, thick, heavy, and far too rough. Indeed, it was a heap of raw iron."