Name an anime you used to introduce someone else to Anime. And mention your relationship with that person: "friend, family, co-worker, etc." for extra points.

As a good parent and Animation fan, I felt it my duty to bring up my children with an appreciation for the artform, including Anime. I think the first anime I started them on was Digimon, but they don't seem to think that counts.
So, if I had to guess, it was likely Full Metal Alchemist 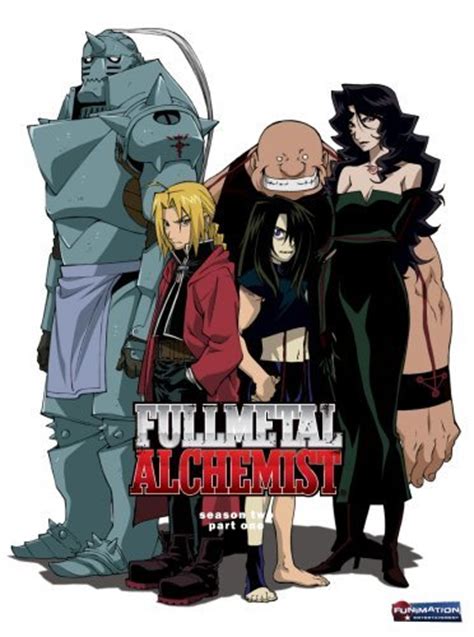 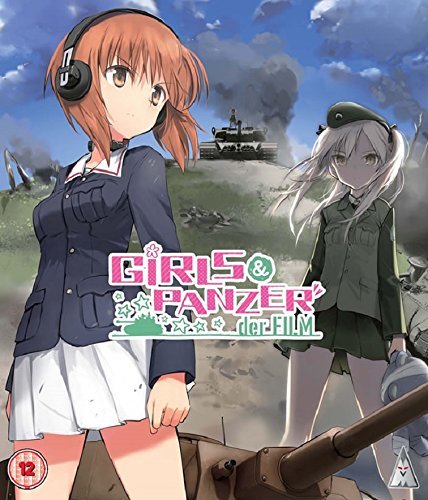 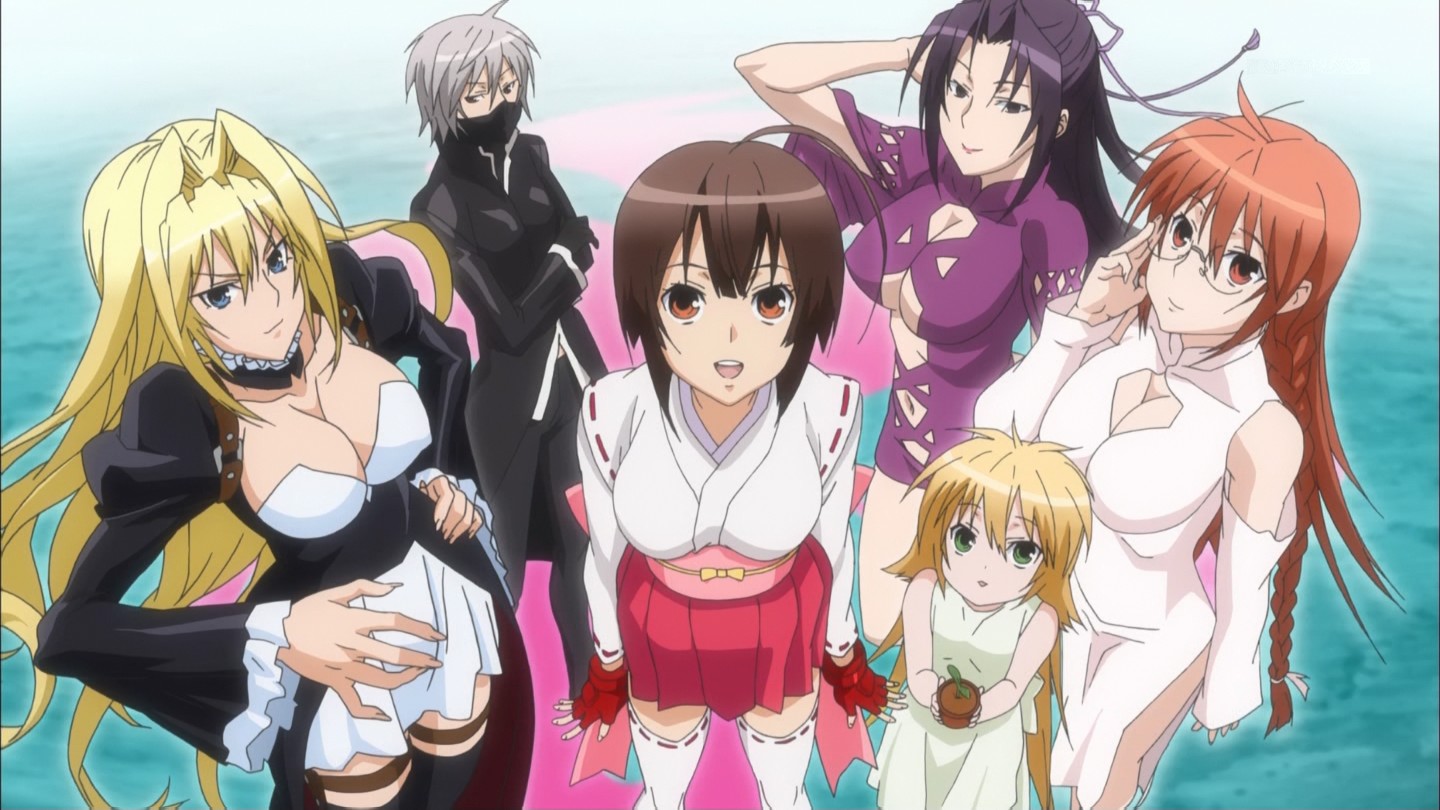 (I guess I corrupted him inadvertantly.)
Wherever you go... there you are.

I actually used Black Lagoon as an introductory anime for one of my friends. It's over-the-top, sure, but it's still basically an action flick set in a pretty realistic setting, so it's fairly easy to digest for a newbie. Nothing too nuts. Though I did get him into some weirder stuff eventually (like Kill la Kill). 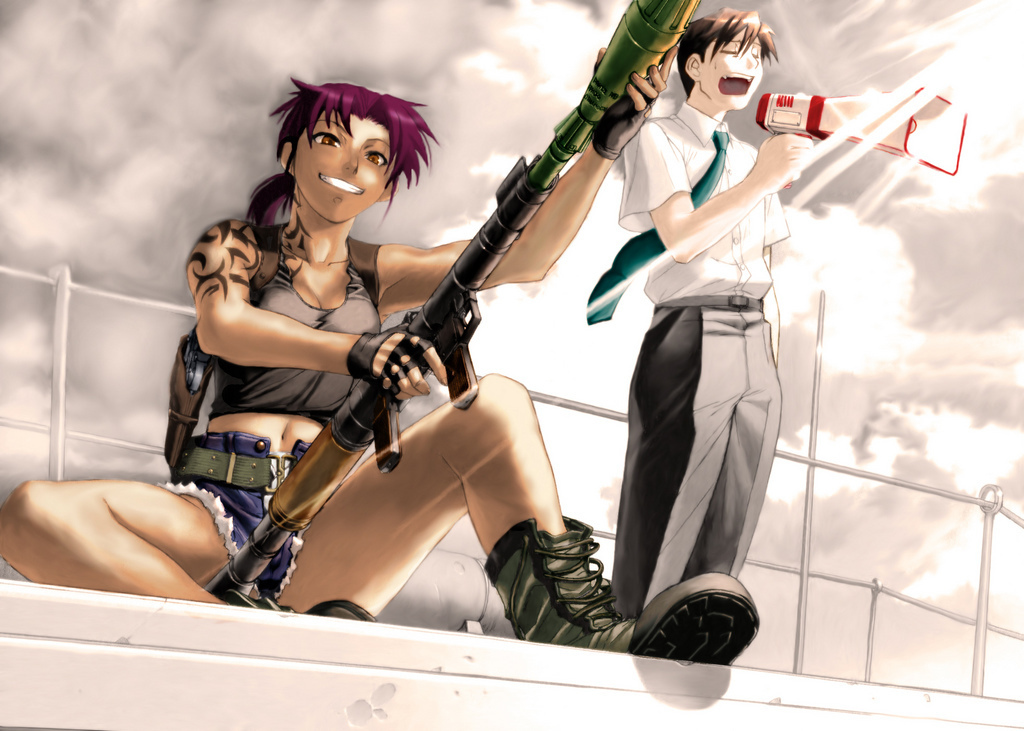