What are your favourite Black characters in anime?

If I had to name a favorite, it would have to be Agil from the SAO series. I did not think that much of him in the anime so much as the fact he is a great tank in the SAO: Fatal Bullet game based on that same series. 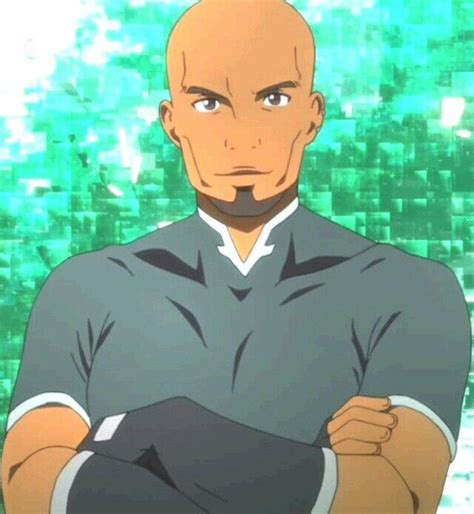 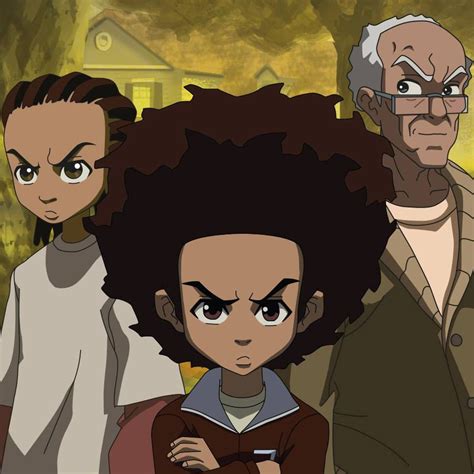 I'll say Simon from Durarara!!. A black russian who can fight a raging Shiuzo to a draw. I'll also take Sowande Sakaki from Keep Your Hands Off Eizouken! The power broker of the council, who even Kanamori respects if begrudgingly at times.
Don't get left, just get on your good foot.