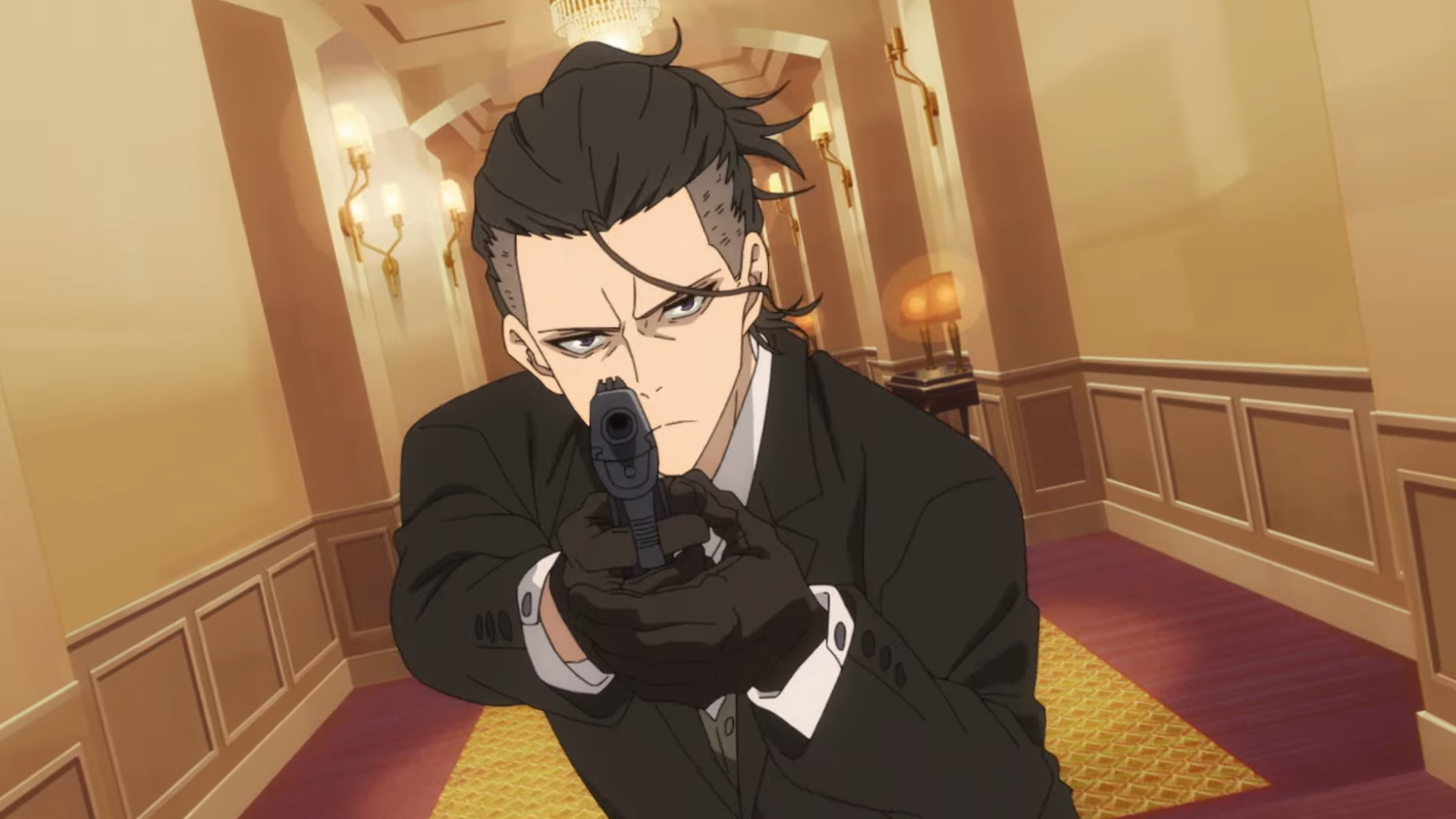 This week on scuffed Anime Pulse we got the beginning of Winter 2023 previews, legalizing the theft of anime, and the coldest anime ever. Up first IRL news is over and done before you know it as Joseph has only a minor walk to talk about, and then Andrew transitions into the community segment to let in a cold drafty anime featuring a chilling protagonist. Then in the industry news Joseph one again takes a backseat, as Andrew talks about a country saying it’s ok to steal anime and the Aussies try to stop you from summoning a Demon Lord. Finally in the previews Joseph starts up a farm after being killed as the strongest exorcist in another world, and Andrew babysits the young daughter of a mafia boss while uncovering the mystery of a serious of assassinations.

Farming Life in Another World
Wikipedia

The Reincarnation of the Strongest Exorcist in Another World
Wikipedia

How Not to Summon an Australian