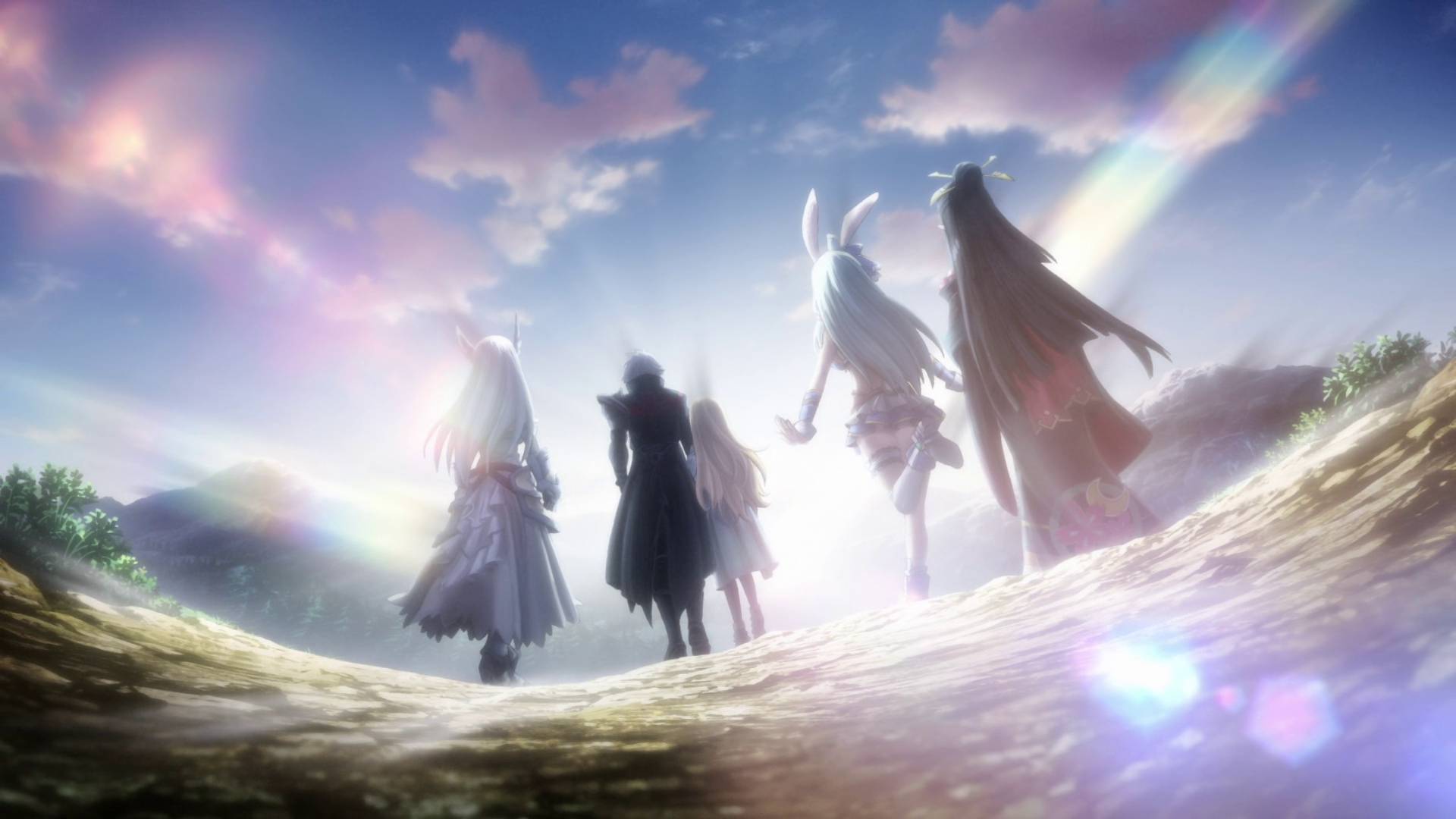 This week on Anime Pulse we got bad news and more bad news, acceptable CG, and snacks from across the pond. Up first Joseph talks about his experiences with IRN-BRU, Jaffa Cakes, and Digestives. Andrew on the other hand has been on a game buying spree, falling prey to the steam summer sale. In the industry news it’s a Joseph only day, with nothing but sad and bad news of the passing of two legendary Japanese icons. And finally in the reviews Joseph continues to be an edge lord in another world, and Andrew hates penguins so much his dad makes him a penguin android to cure his hatred.