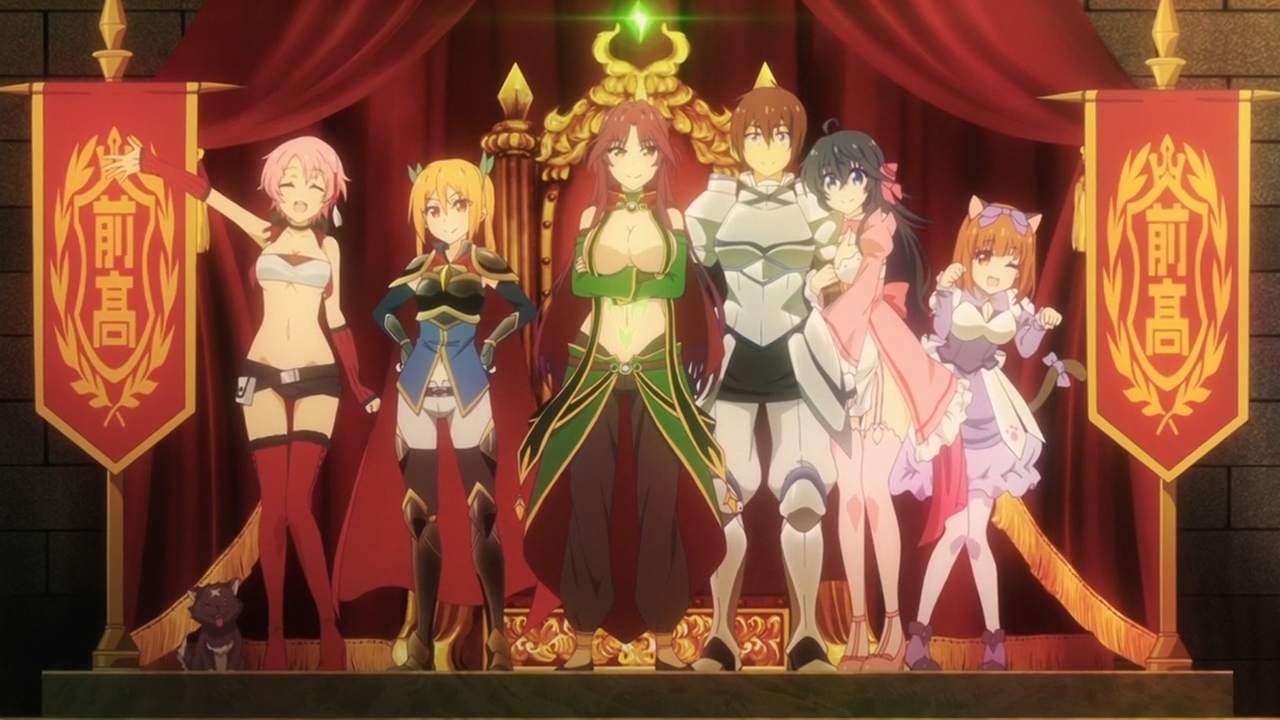 This week on Anime Pulse we got lolibabas, closing off the biggest anime convention in LA, and poor decision in Gatcha Land. Up first Joseph spends all his saved up in-game currency in FGO trying to upgrade a waifu, and Andrew starts up a Death Battle discussion. Up first Joseph gives up the ghost and installs the AC in his room, and Andrew skips his IRL news to jump right into community stuffs. Then in the industry news we talk about the release of the man trying to curse Putin, a fire marshal becomes enemy #1 at AnimeExpo, and cooking some noodles for a couple of laid back girls. And finally in the reviews Joseph finds himself stuck in a game as a loli mage, and Andrew doesn’t believe girls play video games.