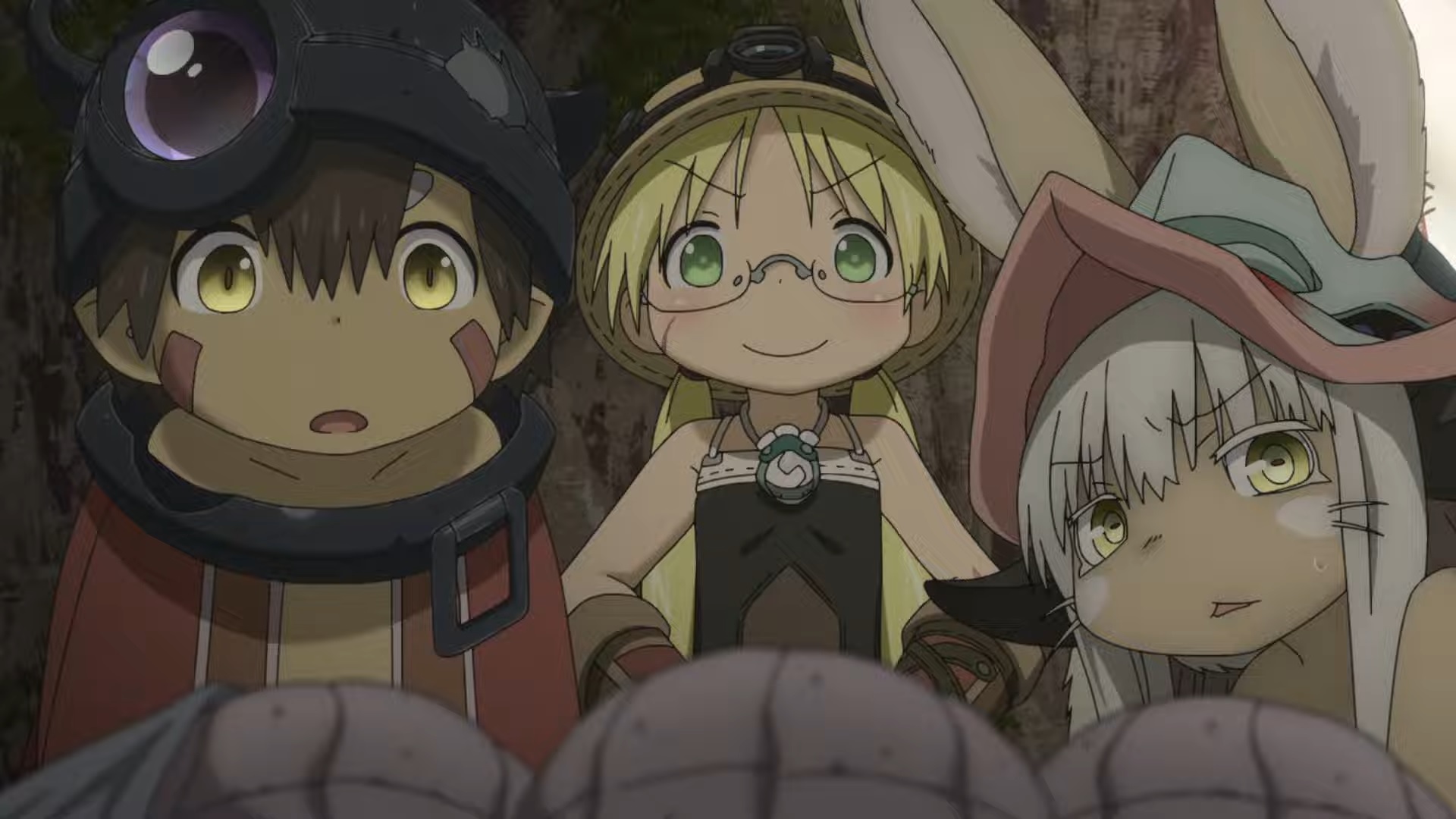 This week on Anime Pulse we got driving on a suspended license, Yakuza: Like a Babysitter, and anime that the FBI might come after you for watching. Up first Joseph has to spend a boatload of the money he was trying to save up for his upcoming vacation to Florida, and Andrew is wire-free as he asks us to expose our deep dark anime search history. Then in the industry news a solo topic and a timely one, as a man drives for over 50 tears without a proper license. And finally another previews episode as Joseph wakes up from a 17-year coma in another world and has to babysit his boss’s daughter, and Andrew goes even deeper into the abyss to discover more KATETO-SAMA.

The Yakuza’s Guide to Babysitting
Wikipedia

Made in Abyss: The Golden City of the Scorching Sun
MAL