Now I know criteria for what makes something 'Trash' varies a bit so you're free to interpret this in your own way. What are your favourite 'trash' anime and why? 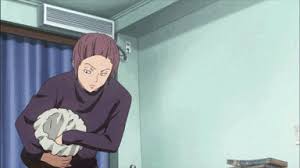 (3) How Not To Summon a Demon Lord (Isekai Maō to Shōkan Shōjo no Dorei Majutsu)
Yes, it is just-another-isekai, with a trashy premise, where the protag is hit on by a plethora of female characters and has unrealistic achievements. It has loads of sexual innuendo, but it still remains fun and entertaining. I look forward to more. 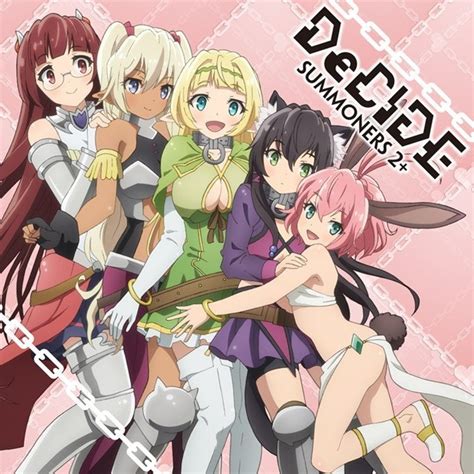 (2) Rent-A-Girlfriend (Kanojo, Okarishimasu)
I realize that a LOT of people hate this anime, and it really deserves to be considered trash. But I persisted in watching it anyway, cringing and laughing with equal measure. I actually found myself entertained by the sheer embarassment of the protag, while hoping he can eventually redeem himself and grow the F up. Doesn't seem likely, but one can hope, (for Chizuru's sake, at least.) 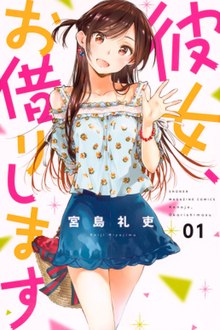 (1) Domestic Girlfriend (Domesutikku na Kanojo)
What can I say? I both loved and hated this trash of an anime. It's such a train wreck that even I could not avert my eyes, and even went on to read the manga unto its ridiculous and conflicting conclusion. Is it still trash? Absolutley. Would I recommend it? No, not really, unless you like this sort of thing. Would I watch/read this if I had the chance to do this over again? Maybe. It got its hooks into me and wouldn't let me go. Such that I have to rank it on top, for now. 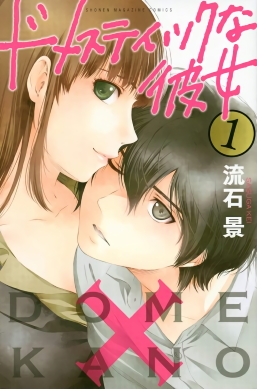 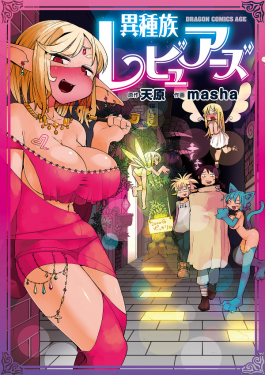 arbalest22
Not So Newb

I don't really know how to answer this, lol.

Maybe Kill la Kill? It's all over the place. (sometimes literally in trash) yet it's still fun and entertaining. It gets to where its going in the end, I guess.