Now I don't know about you, but a central aspect that keeps me coming back to Anime is the range of characters the medium is able to bring to life, and part of doing that sometimes involves taking them on a journey. From characters going through personal changes, to pursuing some grand world changing ambition and beyond let's talk about some of YOUR favorite character arcs in anime.

Ooooh, good question. While there are anime I consider to be great anime and my favorites, and while nearly all of them have great stories, not _all_ of them rely on the development of the characters as the central part of their plots. Many anime/media feature action and events of an epic nature, but in the end the main character might not go through any significant changes.
For example, we have Spike Speigel from my all-time topmost favorite Cowboy Bebop. The characters around him have arcs that mark changes to their characters, but the changes we think we see in Spike are really his returning to form. The Julia-obsessed, Vicious-obsessed Spike turns out to be who he was all along, despite his happy-go-lucky cowboy demeanor. It makes him somewhat tragic in that he cannot avert the path he thinks he's destined to tread, so much so that he loses the very family he's managed to built up in the Bebop crew.

Hmm, I guess that is a character arc of sorts, but I can't count it as my favorite, despite my shear love of the series. 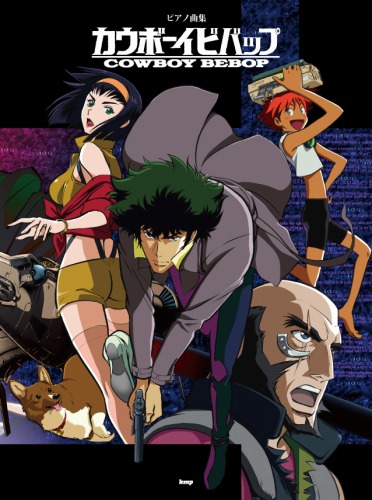 No, I'd have to say that the character arcs of Ed and Al and their comrades in Fullmetal Alchemist are my favorite (particularly the Brotherhood series). Ed and to a lessor extent his brother Al are hellbent on finding a solution to their dark problem, and they go through all sorts of trials and revelations to try to seek this solution out. But the best part
<spoilers>
is how they react and adapt later when they find out the very solution to their problem brings an even greater moral dilemma -- the cure carries a cost far, far too great and counter to their very purposes in life. And then there are a nice set of secondary character and relationship arcs that makes for a complete and satisfying package, not to mention some of the best action and adventure ever. 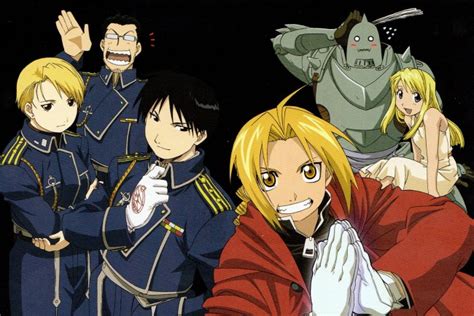