There you are, watching an anime you're getting increasingly invested in until suddenly, something happens or someone says something that makes you go:
'Welp, it was fun while it lasted...'
This week I want to know plot points that soured an anime you were watching. Don't worry too much about spoilers, I'll say a warning on the show.

The first one that came to mind for me was Guilty Crown. The series was produced by Production I.G., which is usually a sign of a good show, and it started out with good character design (I love Redjuice's work, in general) and world-building that I found mostly interesting, enough that I was willing to see where it would lead. It even has music by Hiroyuki Sawano, which is another indicator for a what should make for a good series. And I even was willing to accept their almost-cliched gimmick of people as weapons when that was revealed, interested enough to see where they were going to take it. But as the season progressed, more and more stupid, nonsensical cr*p kept spoiling the story, along with bad/incongruent character behaviors that started to grate on me. I managed to stick through to the end, although I don't know why now, since all it had by the end was the slow train wreck effect. It just got stupid. This production had real potential but flubbed it up badly. Sad to see. I understand why people rake it over the coals, because it deserves the criticism. I can't say that I hate the series, despite how much it failed to live up to its potential, but I don't recommend it either, unless you don't mind being disappointed. 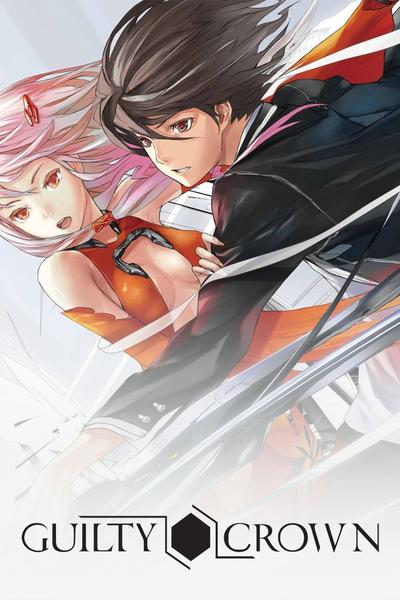