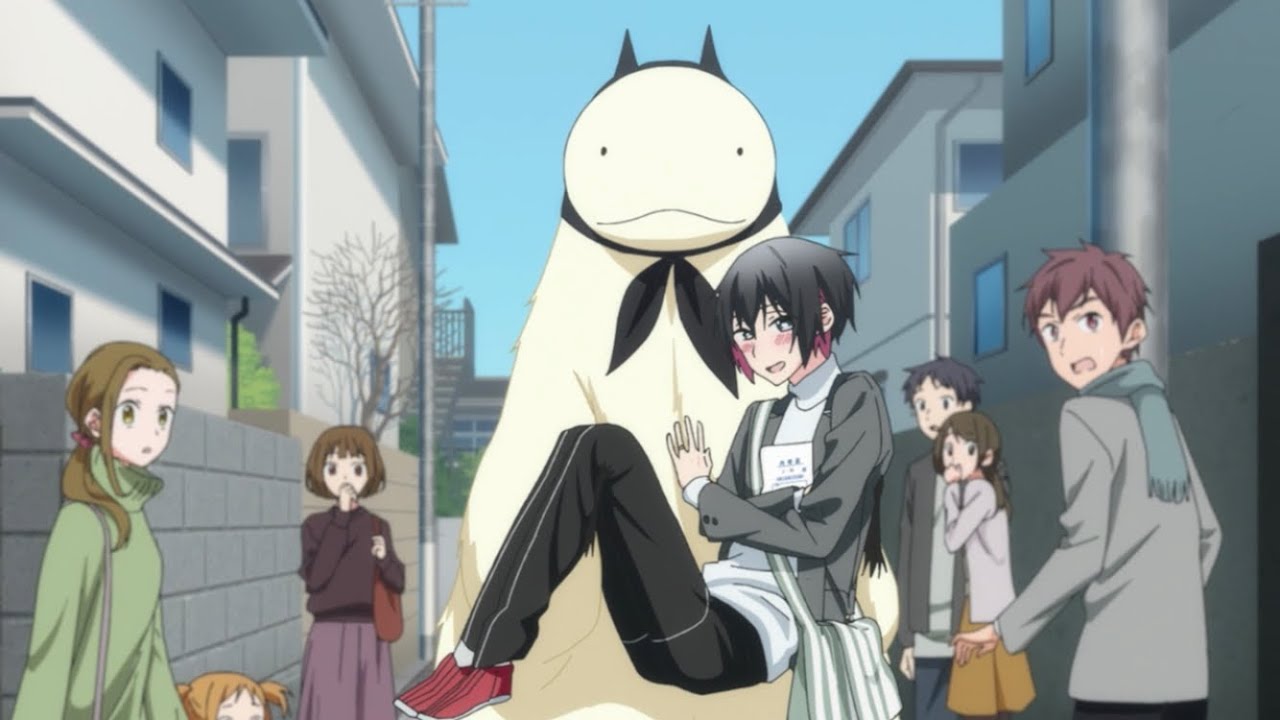 This week on Anime Pulse we got gender swapping isekai, voodoo dolls, and 4th Wall Breaking moments in anime. Up first Joseph gets a telescope shoved down his nose, and Andrew works on his PC in bits and pieces. Then in the industry news Ichigo announces he is working on a D&D game, Astro Boy is getting rebooted, and Vash the Stampede is making a return. Finally our reviews end us off with Joseph resisting the urge to fuck his best friend in another world, and Andrew gets married off to a concrete eating fluffy thing.

Attempting to Kill a Russian Asshole

Have You Tried to Reboot the Astro Boy? 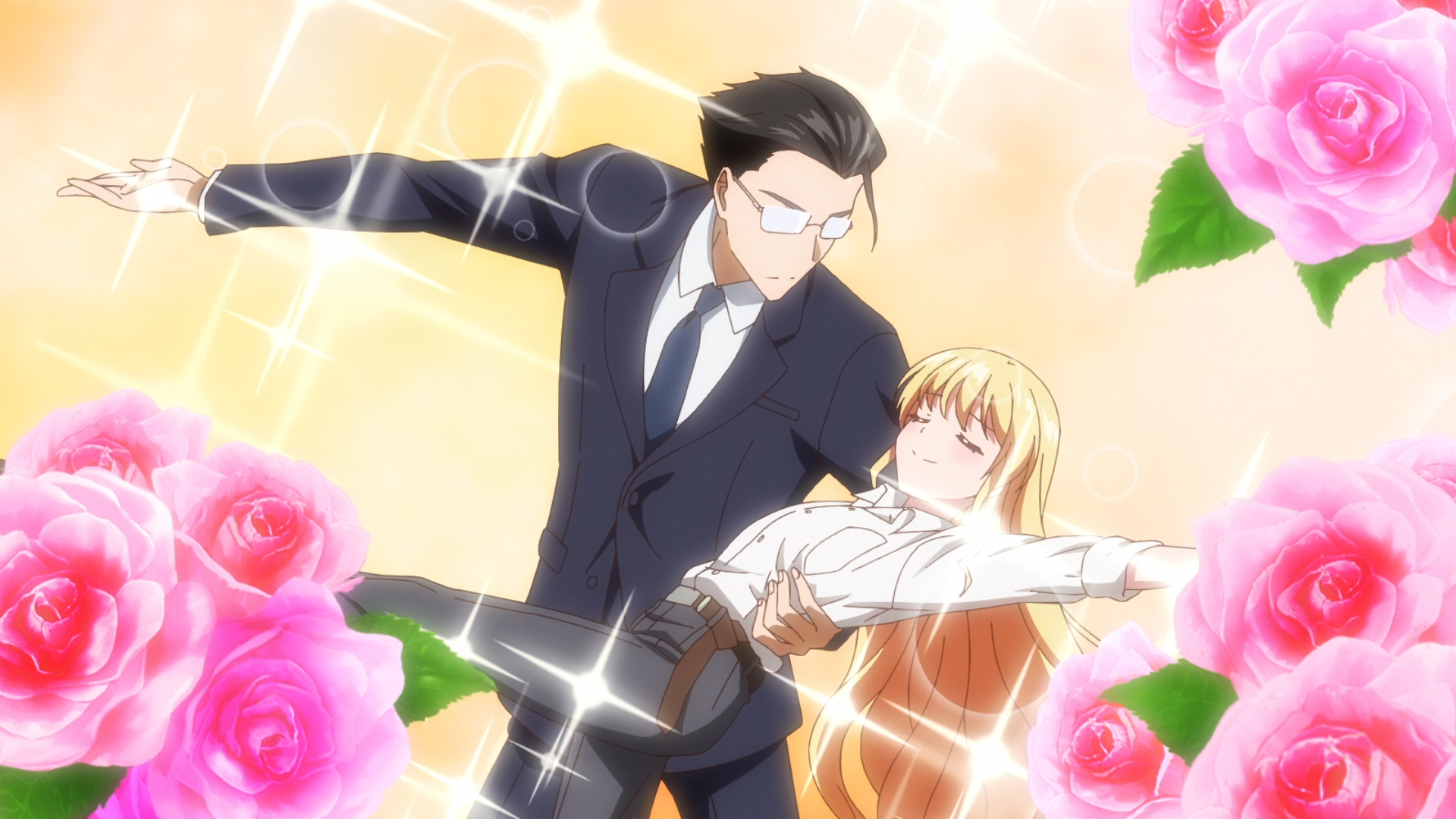 This week on Anime Pulse we got a new season of anime, potato wars, and incoming snow storms. Up first Joseph is scratching his monkey brain over why his iMac is getting so hot, and Andrew asks the community what anime they are hyped for this season. Then in the industry news a rival chain to McDonalds ups the ante, and a super cosplayer amazes with the sheer number of outfits she owns. Lastly in the first previews of the Winter 2022 season Joseph gets reincarnated into the body a super cute mage girl, and Andrew argues with the boss of his evil organization based in England.