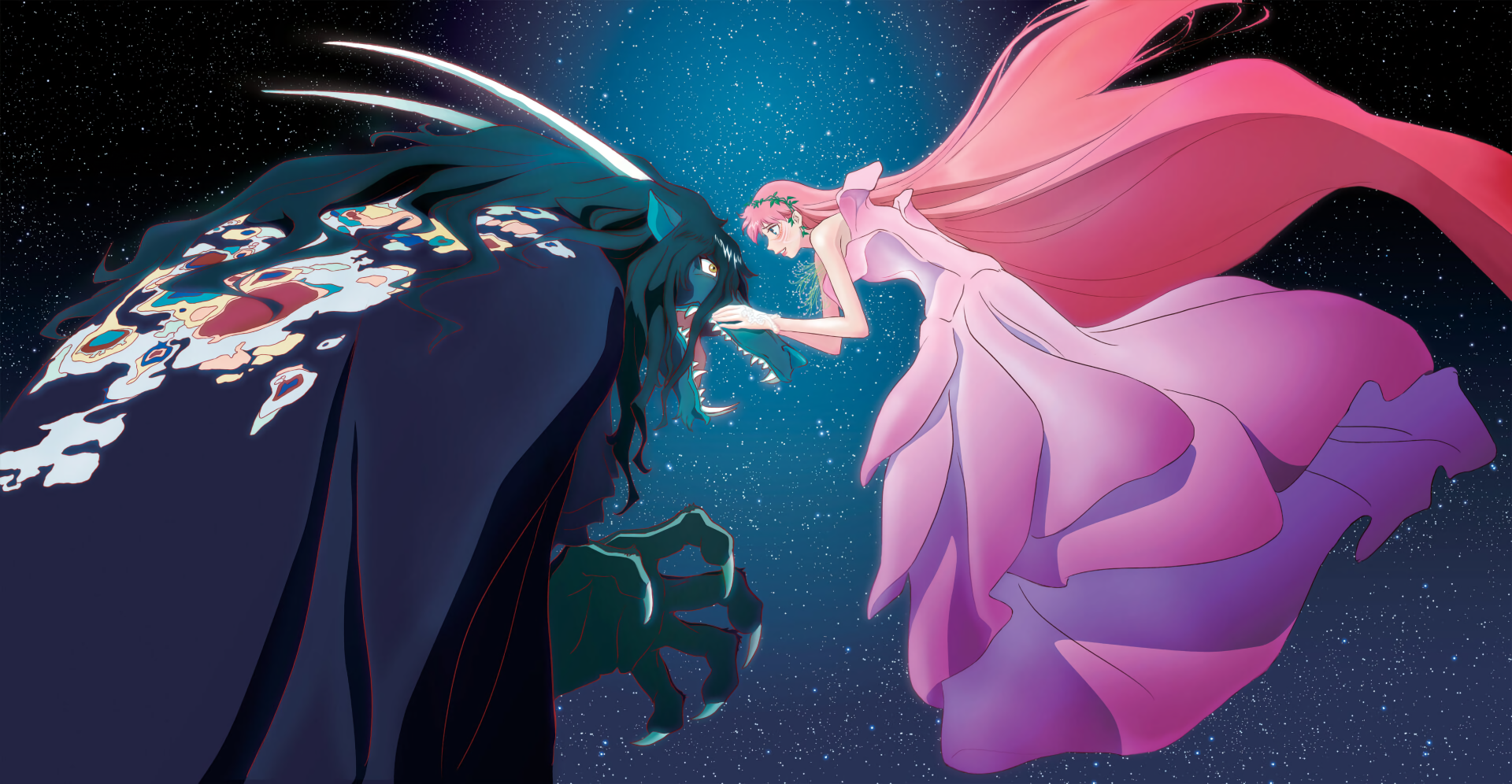 This week on Anime Pulse we got Japan trying to get rid of antiquated technology, Lupin the III in 2022, and the anime that personify you. Up first Joseph is trying a new thing called “buying his dinners at the grocery store”, and Andrew’s arms are wicked tired after flying back into London. Then in the industry news Japan wants more foreign students, cute girls doing war crime things, and we get another season of a golden immortal good guy. And finally we’ve returned to full reviews as Joseph uncovers his dark history which led to him being a brilliant thief, and Andrew creates a virtual avatar so he can unleash his vocal prowess upon a dragon.

What is a Floppy Disk?

Girls in Tanks Ya 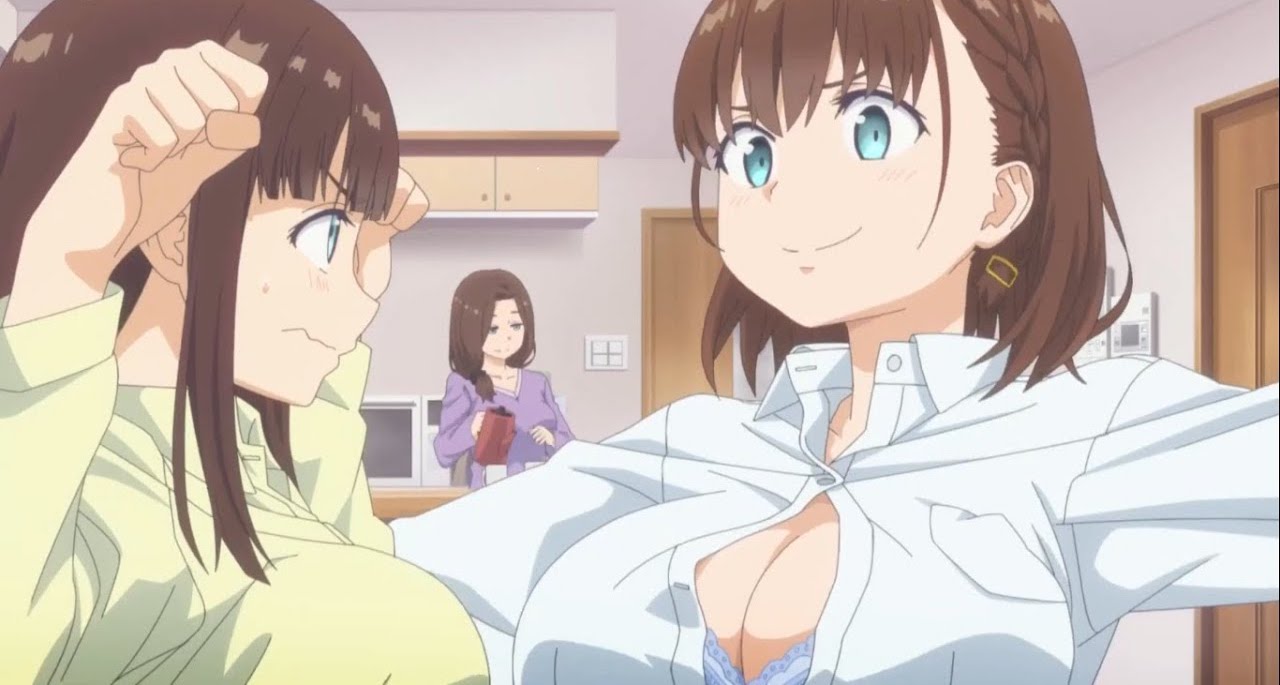 This week on Anime Pulse we got payouts for children, Lupin the III vs Holmes, and hats. Up first Joseph has turned his bedroom into a steam room, and Andrew is all about head wear. Then in the industry news we’re seeing one topic about the worrying statistic about Japan’s dwindling youth, and that’s it, because news is kind of barebones this week. Lastly is our final previews dedicated show as Joseph continues his reincarnated job as a master thief, and Andrew is suddenly surrounded by beautiful office ladies with very large breasts.