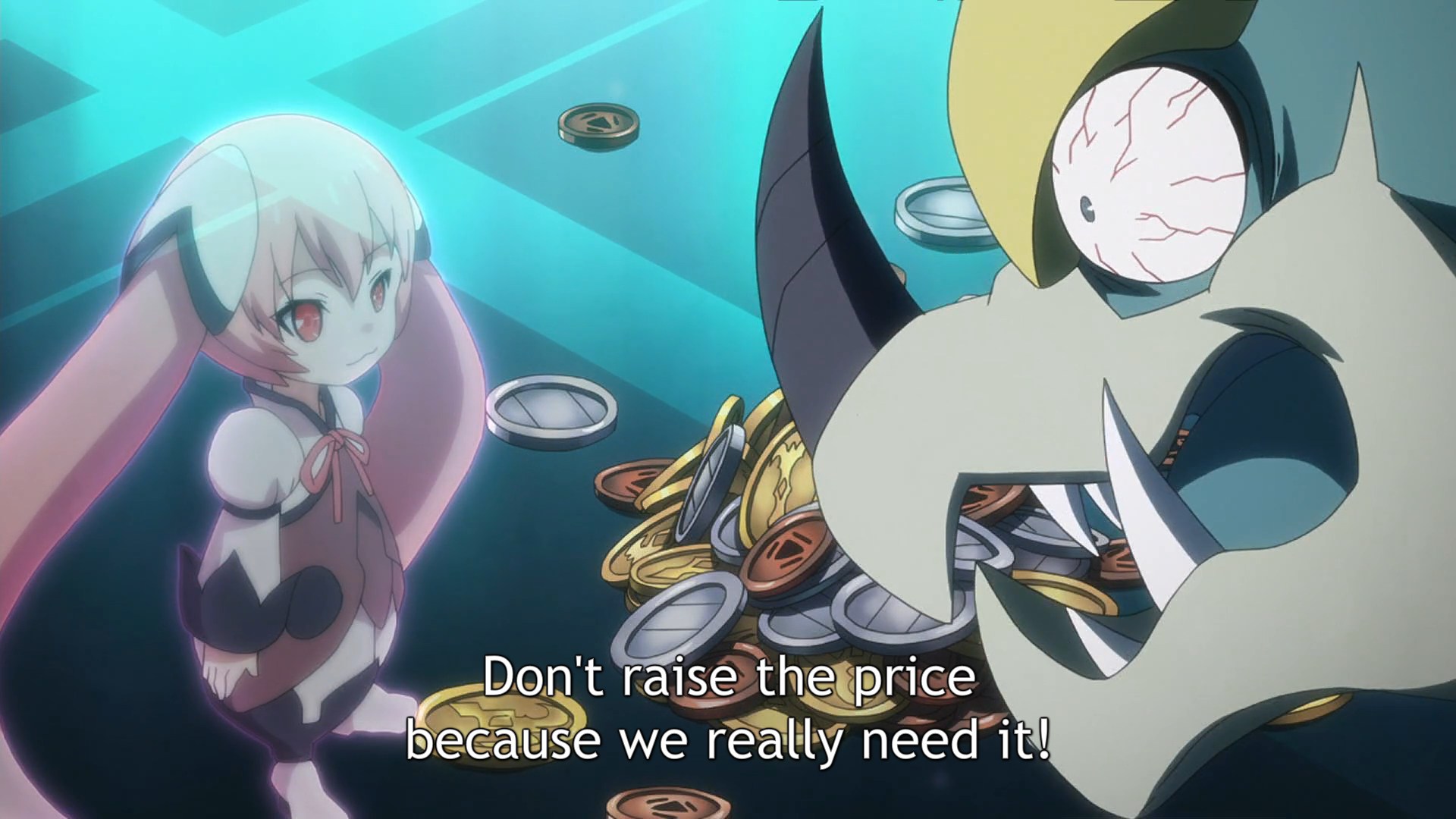 This week on anime pulse we talk about Fire Emblem Heroes, the voice of Erina Nakiri, food poisoning, and planning a visit to Scott Loves Anime. We also review a couple anime before we go into previews next week, with Andrew trying to get us to visit a town in Japan with ‘Sakura Quest’ and Joseph beating a useless male protagonist to death with a sack of rocks in ‘Seisen Cerberus’.

END_OF_DOCUMENT_TOKEN_TO_BE_REPLACED

This week we start the show on a rather dark note, Ryo is back to join Red but the reasons behind her absence are finally explained in detail. However the dark theme doesn’t end there, as the industry news and the previews are all on the dark side of things. But fear not loyal listeners, there is a light at the end of that tunnel and that light is called Otakon!