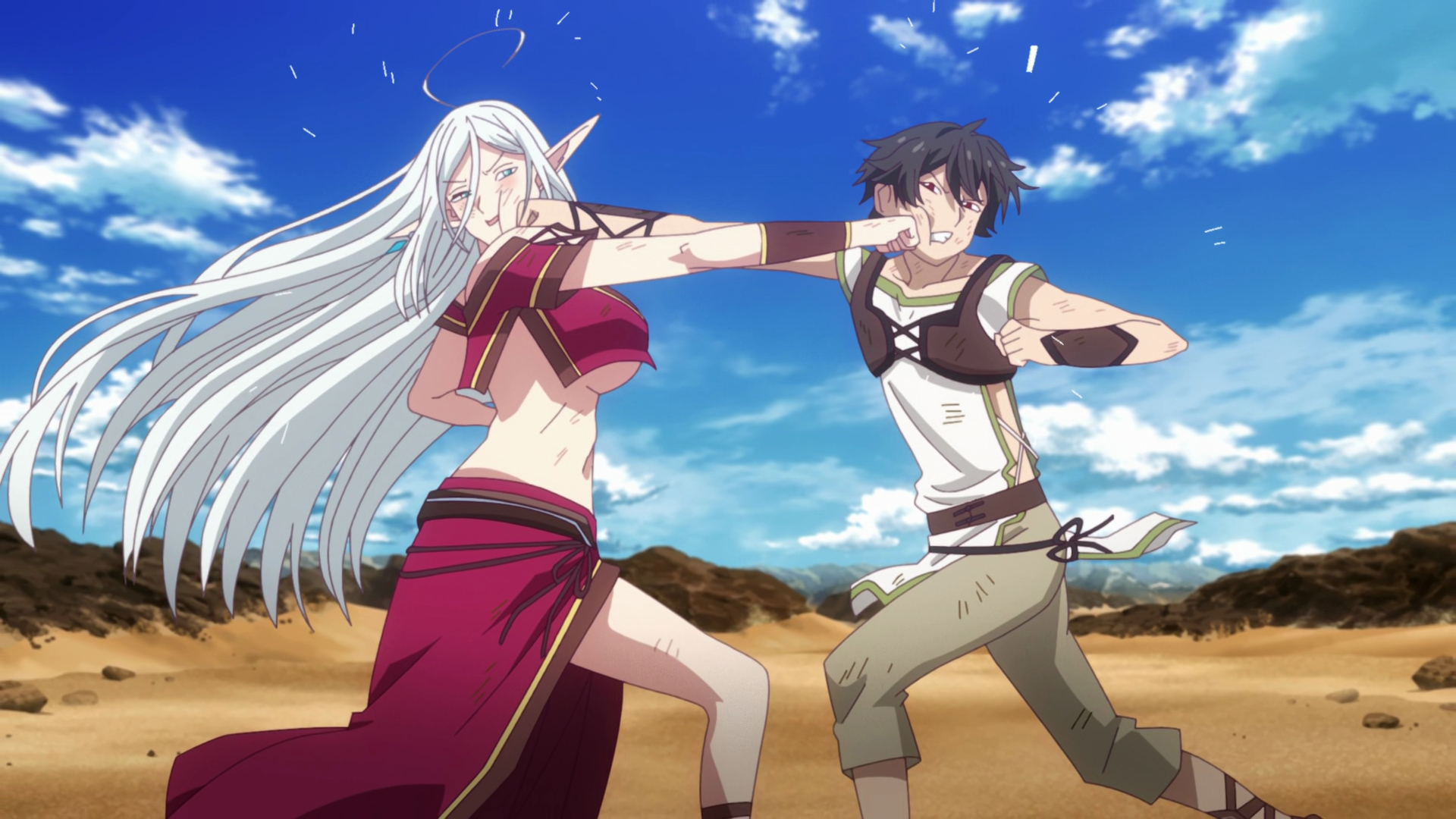 This week on Anime Pulse we got a championship two decades in the making, the latest in janky Pokemon games, and a Demon Lord who abandoned his role because he’s bit of a bitch. Up first Joseph has been submerged in the world of Pokemon Violet in all its laggy glory, and Andrew asks as what anime we are thankful for just in time for a very American holiday. Then in the industry news Ash Ketchum can finally claim to be the very best, grandmas Kizuna Ai gets her last time in the limelight, and funding for another season of Dropkick on My Devil gets the can. And finally to wrap up the show we return to our stomping grounds with some reviews as Joseph becomes bored of being the demonlord so he offs himself, and then Andrew kills some romance.

Dropkick on My Socially Unacceptable Fundraiser

The Ancestor of all Vtubers get an Anime 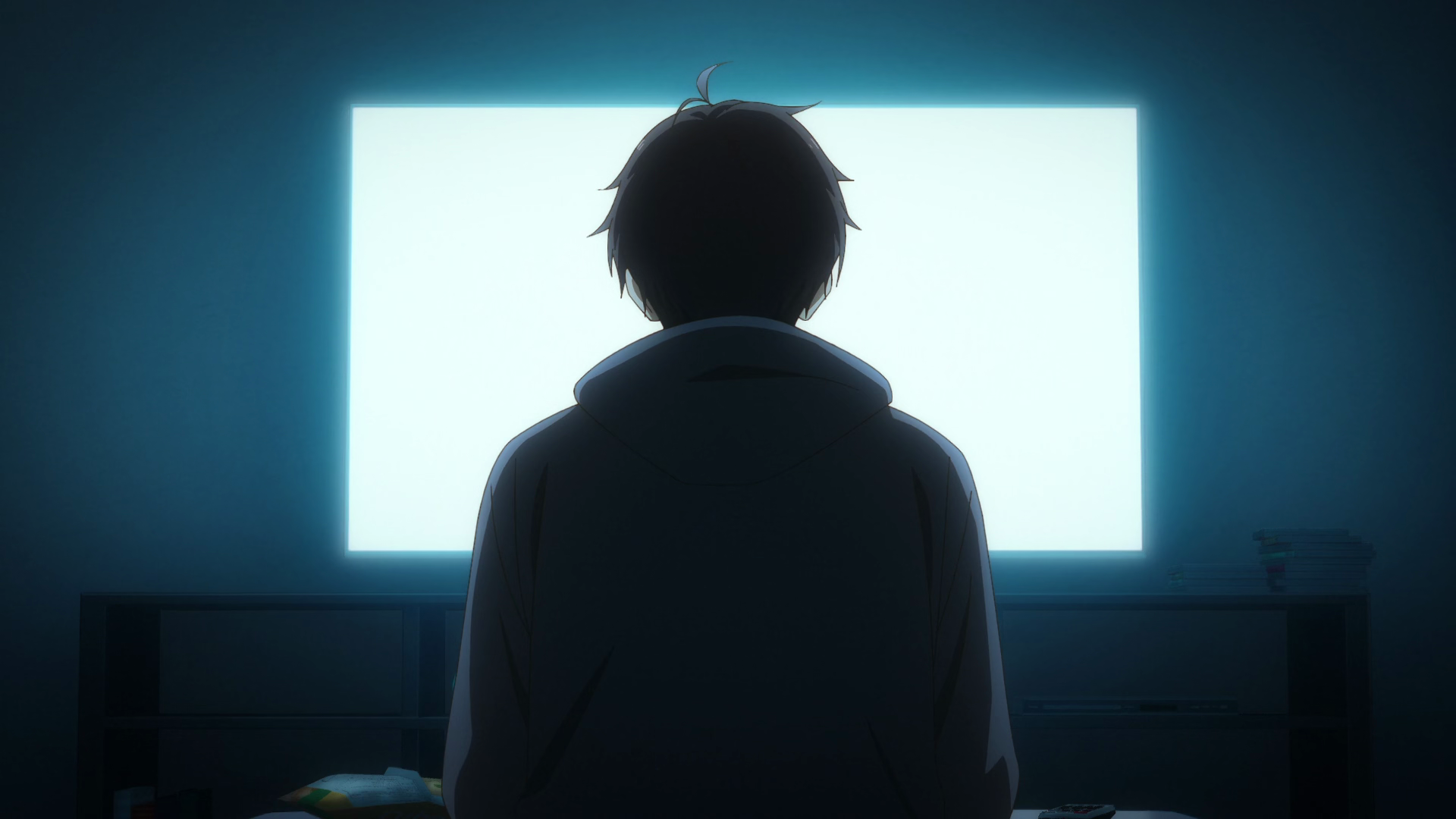