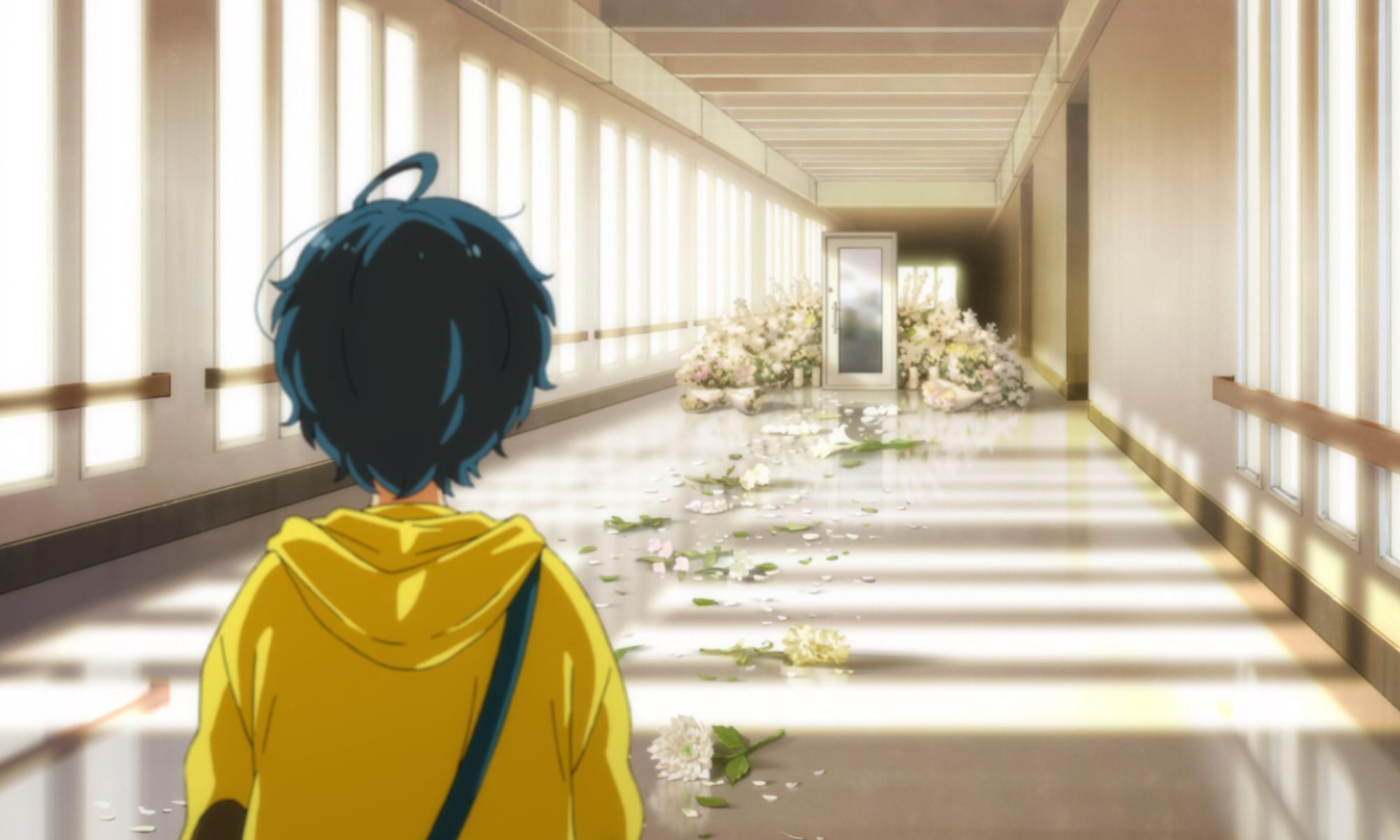 This week on Anime Pulse we got spooky scary skeleton knights, anime announcements, and Thanksgiving. Up first Joseph has been playing nothing but Pokemon Violet despite its glaring issues, and Andrew asks the community what series they’d like to see finished despite having been canned. Then in the industry news we cover topics like a scuttled mission to the Moon by Japan, and a couple second season anime announcements. And finally the reviews see us out as Joseph awakens to find he is a boney boy with a hot elf waifu, and Andrew cooks us up some wonder eggs only to find out they were expired and rotten.

Another Season for the Married at First Sight Anime 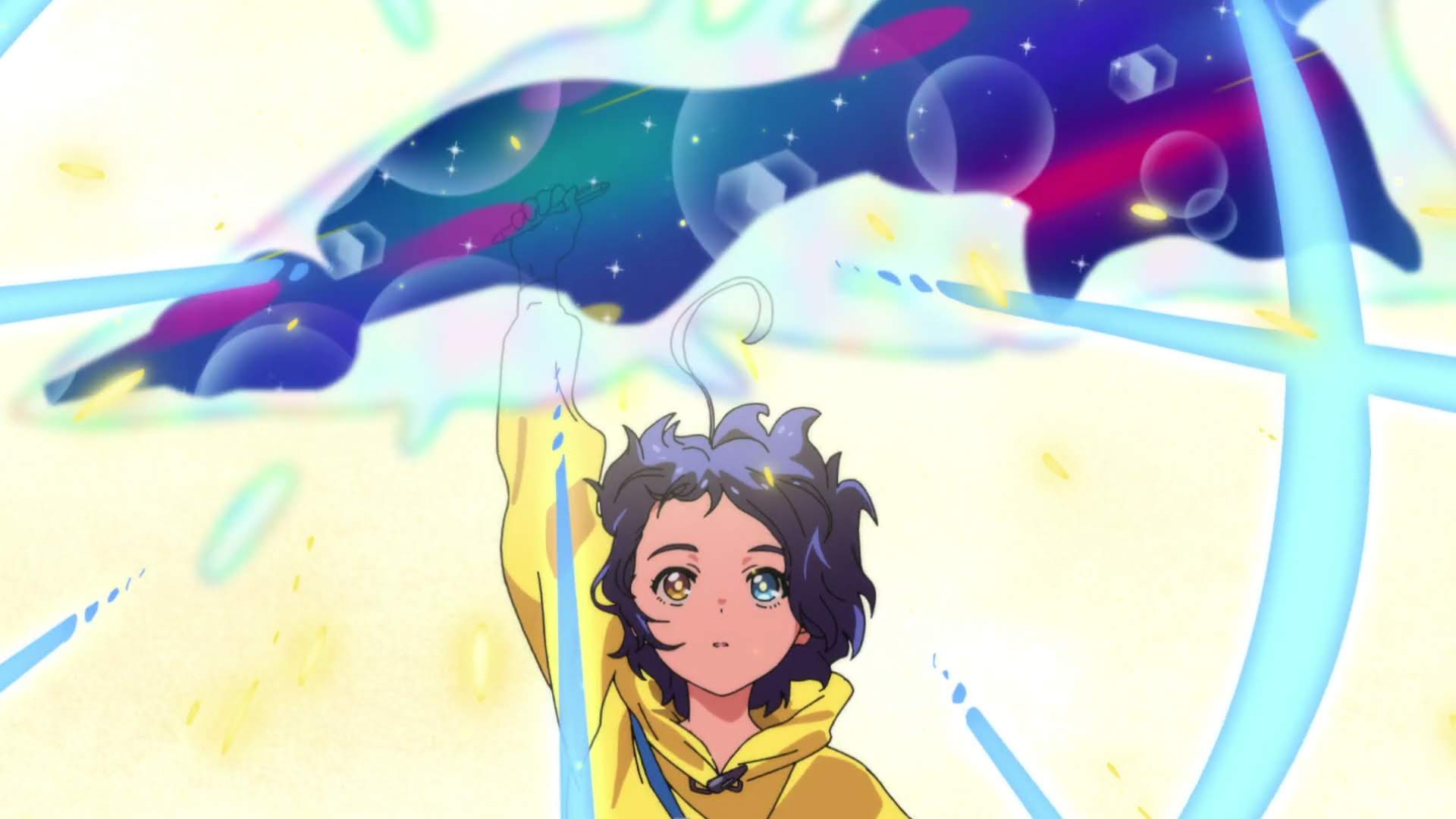 This week on Anime Pulse we got tooth aches, fast food Japanese deer, and a return to a return by death. Up first IRL news gets Joseph to talk about his potential Wisdom Tooth removal, and Andrew dig into some chocolates to learn who we would like to give and receive some from. Then in industry news Joseph takes a seat at the timelines as Andrew warns us about a new corporation team-up, and feeding leftover veggies and sweets to deer is not cool bro. Lastly is the last preview only show where Joseph goes back to teaching some dumb quintuplets, Andrew has an argument with toilet paper, and the two of them bid a surprising farewell to a floating cat spirit.