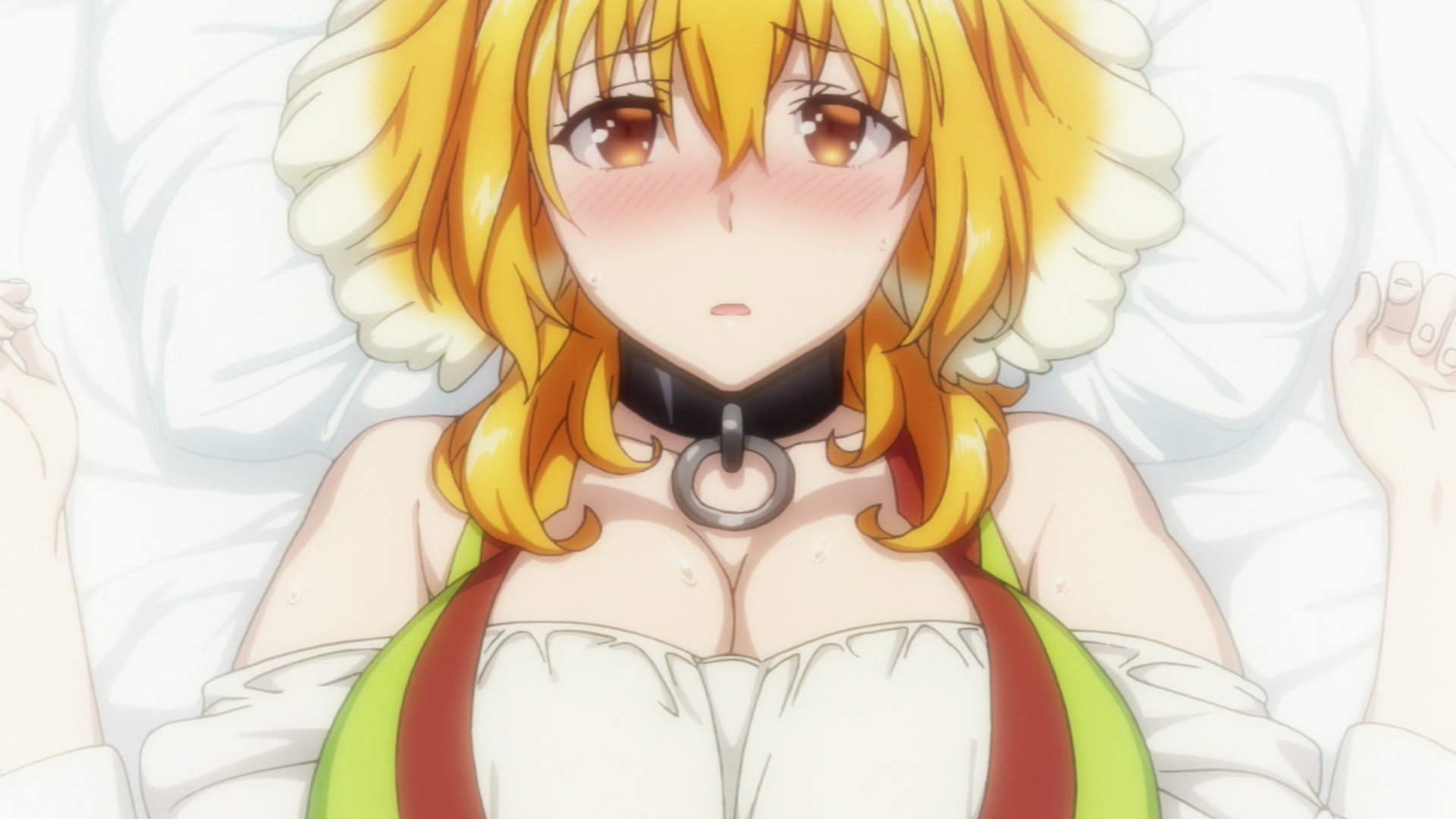 This week on Anime Pulse we got a terrible loss of aquatic life, isekai slaves, and crumpets. Up first Joseph has two new UK foods he’s tried, and Andrew is ready to assign us our own Gojo-kun to get our cosplay on. Then in the industry news we hear about a robbery that goes very wrong for the owner of the site, and an end to Right Stuff’s erotic material as they become acquired by the monopoly that is Crunchyroll. And finally another previews show has Joseph saving up gold in another world to buy a slave but then can’t bring himself to sex her, and Andrew is employee of the month at MgRonalds after meeting a vampire at night.

Harem in the Labyrinth of Another World
Wikipedia