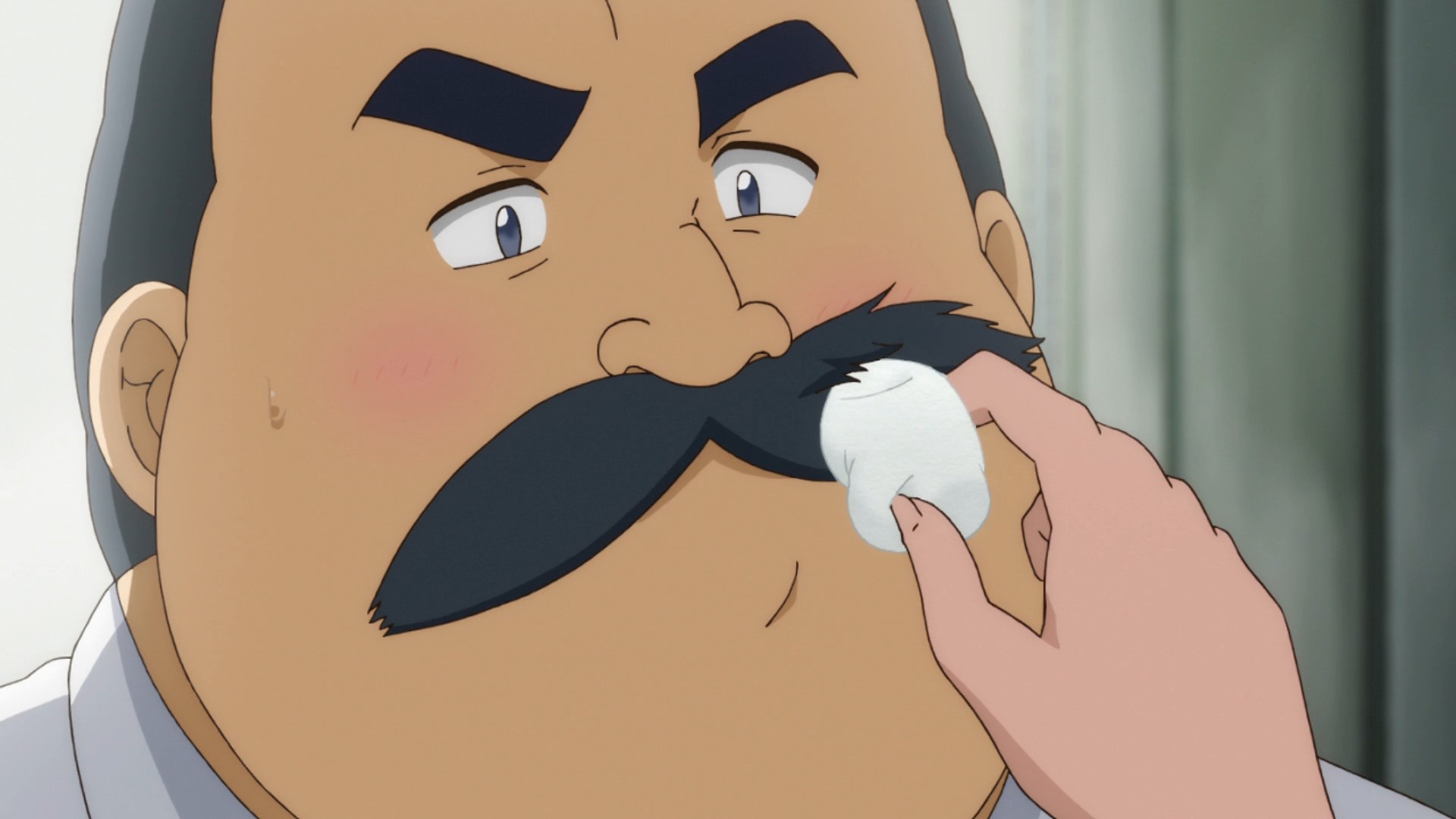 END_OF_DOCUMENT_TOKEN_TO_BE_REPLACED

Aaaaaaand we’re back. Ladies and gentlemen Anime Pulse returns from a three week break, which we address right at the start of the show. That and the scare tactic from Red last show, both issues are addressed before either host move onto their IRL news. Speaking of which, Ryo is falling apart. Literally. And Red, well, he’s flying high earning the big bucks at work and spending it all on shirts. With the weekly updates out of the way next up is industry news, where Red talks about monster girl hentai and Ryo is all about those damn birds. And finally a new season hath come and with it brings new shows, so Red and Ryo dig into the Winter 2016 season.