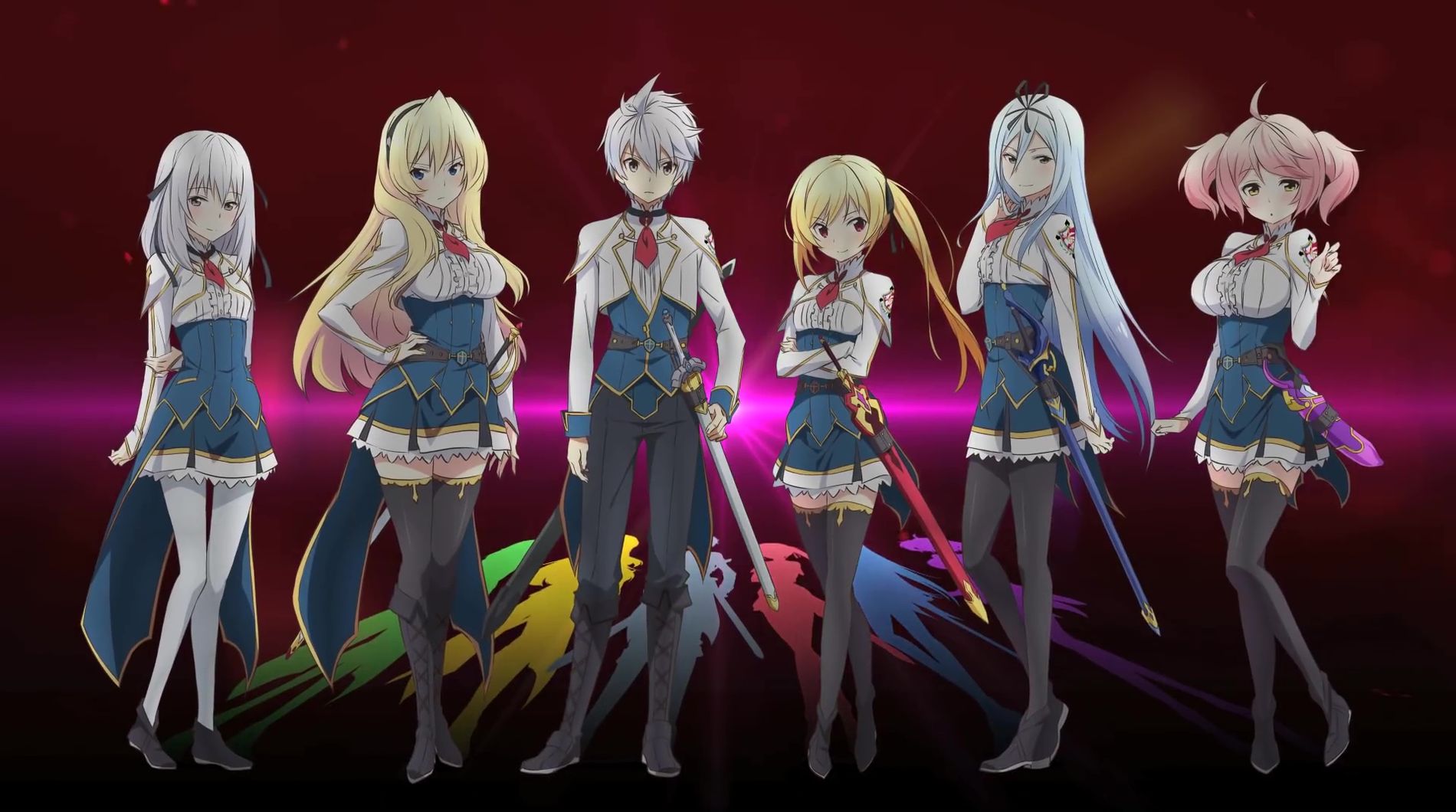 Joseph and Andrew are back with another episode of Anime Pulse, this week Joseph is taking a Z-Pak and Andrew explains his disappointing ending to a local convention. Industry news is small this week with just two topics, one about Pokemon companions and the other about a potential Fire Emblem anime hinted in weapon text. Reviews come in with a look at the “Forgettably Medieval Infinite Stratos” by Joseph, and the movie for Accel World by Andrew.

END_OF_DOCUMENT_TOKEN_TO_BE_REPLACED

It’s Anime Pulse with the second episode of Winter 2016 anime previews. This week Ryo starts off her IRL news with her continuing series “Curse of the Cohost”, while Red on the other hand if a damn drunk and just can’t stop sipping the sauce. Then they get into the news with Ryo talking about preventing panty shots with real life censorship, and Red continuing to drink while he discusses Yanderes being banned from Twitch. And finally the previews, two per person this week for a total of four animes to possibly check out.

Too Yandere for Twitch