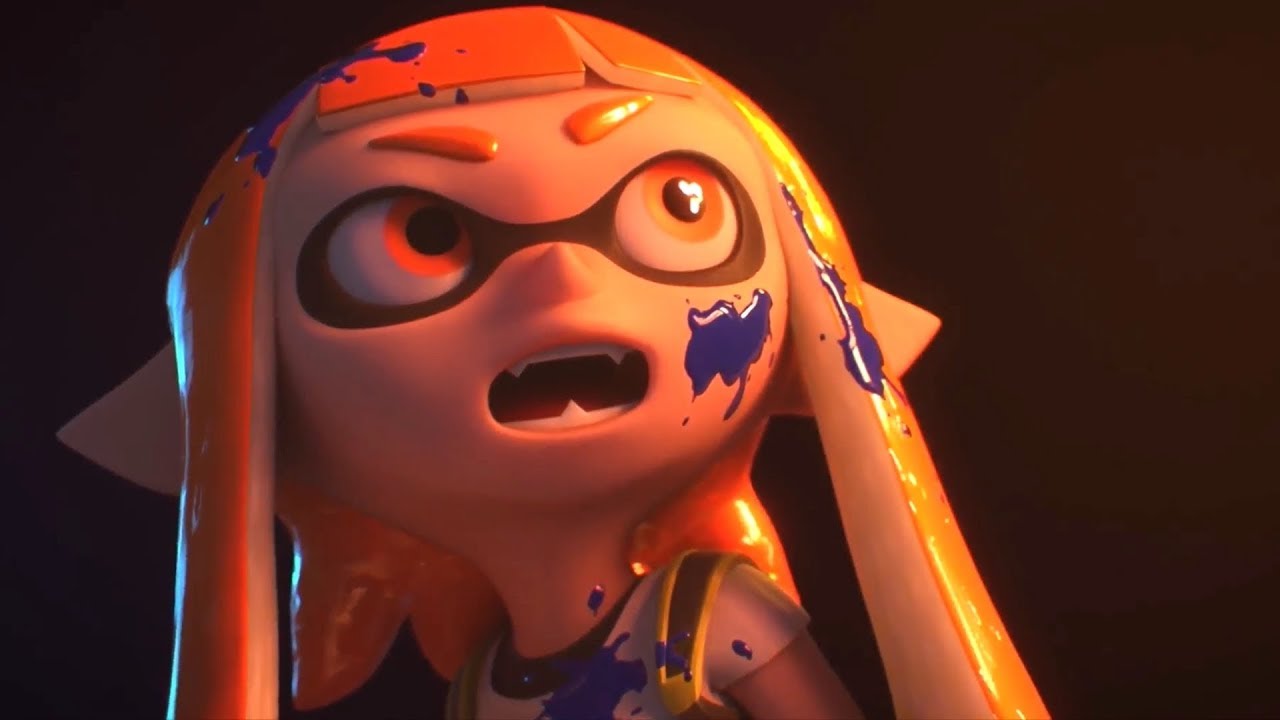 This week on VG Pulse, I get to spazz out about Nintendo! We start out with side-notes of a weak-sauced dragon, before diving into the main news where I recap what was announced during the March 8th Nintendo Direct, we have another discussion about politicians and violent video games, and the current state of Crytek! After the news, we go over the forums, Millennium gives his final review of Blue Reflection, and we finish off with talk of anime! All this and more up next on VGP 299! -Aki


Also, we have a new forum topic up!! Please check it out and respond, it’d really mean a lot to us to get a good discussion going!!
Forum link here